Just How Safe Will We Be in Donald Trump’s America? 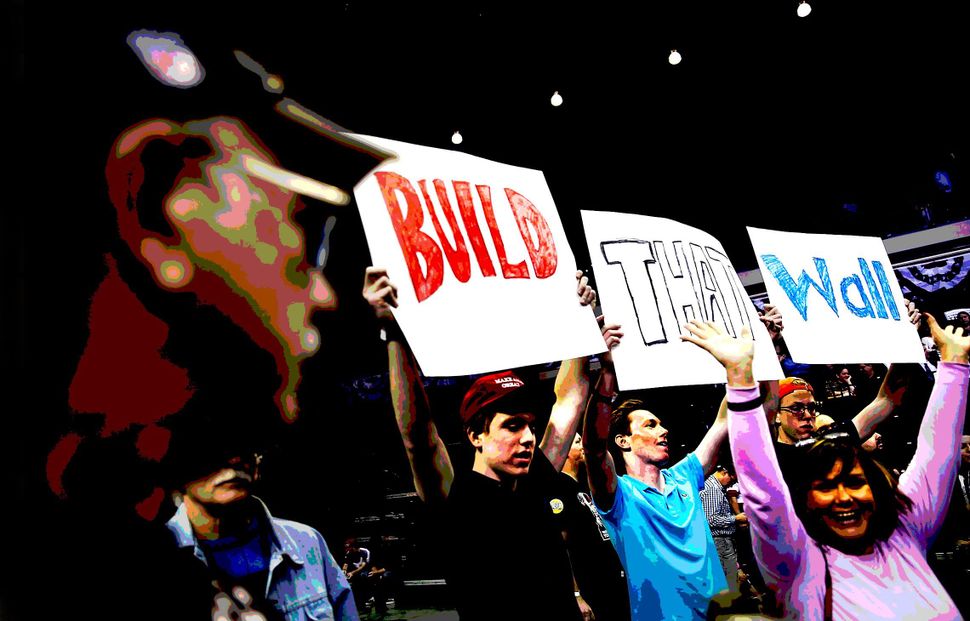 T he day after the Election I was supposed to give a reading at a small private college. Normally I enjoy giving readings, and I’d been looking forward to this one. But on that particular morning, I didn’t want to leave the house. I didn’t want to face a world that was, apparently, so full of hate, blame and fear. 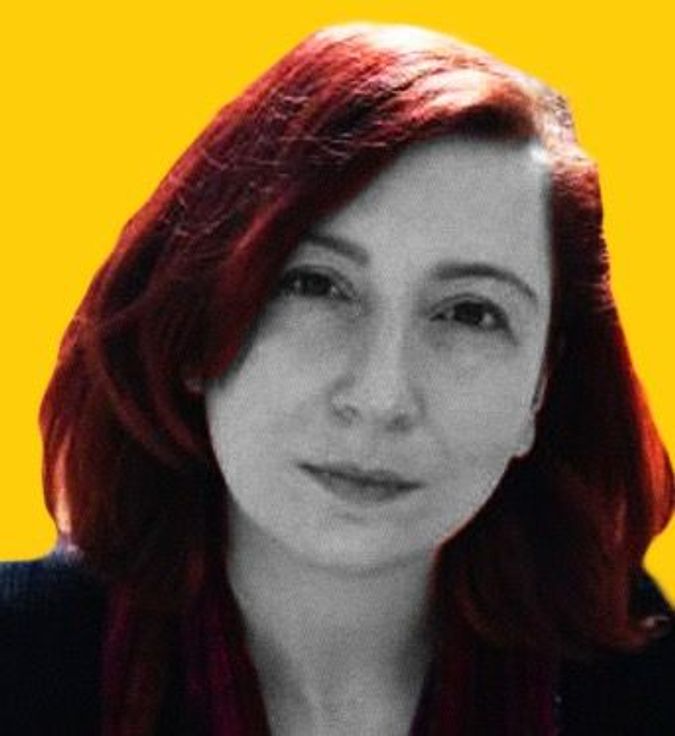 Author Ellen Litman has been combing Telegram for news from friends in Russia. Image by The Forward

I had been asked to read from my first book, the one about Russian immigrants in Pittsburgh. The day before, Trump had won. He had said terrible things about immigrants, things his supporters had gleefully embraced. Now, in a few hours, I would be speaking to a room of undergraduates I’d never met before. I didn’t know how they’d voted, or whether they’d voted at all. All I knew was, I had to say something.

Immigration is hard no matter where you come from. This seemed like an obvious opening. I was an immigrant myself. But then, when I thought of the immigrants who were being targeted by the newly-elected president and his supporters, it occurred to me just how easy we, Russian immigrants, had it. For starters, we were white. Nothing distinguished us from the locals, neither our dress nor our looks. Our religion — or lack thereof — was seen as acceptable and, most important, nonthreatening. As long as we didn’t try to speak, we could more or less blend in. And even when we did speak, the locals seemed to find our stilted and accented speech sort of charming. They, too, were from Russia, many assured us. Their ancestors had come from Vitebsk or Berdychiv more than a century ago.

There were other advantages, too, back when we arrived in the early 1990s. A whole infrastructure had been put in place by Jewish Family & Children’s Services to assist our transition. Free English lessons every day. A career-development center that could, at least in theory, help us find jobs. Even a free membership at the JCC, so that we could assimilate quicker or at least use the swimming pool. This was before welfare reform, so we received public assistance, some of us for a lengthy period of time. Also, there was no Donald Trump telling the American public that we were criminals or terrorists or that we’d come to steal their jobs. Instead, a few months after our arrival, we watched Bill Clinton’s inauguration on TV, and some of us joked that his wife, Hillary, would make an even better president. Oh, the irony! How many of my compatriots have actually voted for Hillary this year? Judging from news reports and Facebook threads, not very many.

Many of us, Russian immigrants of the early 90s, had also come to the U.S. as refugees. This was our official immigration status. We were fleeing rising anti-Semitism in post-Soviet Russia and the promise of pogroms, which – thank God – never arrived. Still, most of us had not come from war-torn countries. Our family homes had not been destroyed by bombs. We hadn’t had to live in tents in a refugee camp, like the one on the Greek island of Chios that was attacked by a far-right group.

Back in 1992, when we came to America, we shared a sense of relief and security. No more anti-Semitism! We were inconspicuous now, we would not be targeted. Others would be blamed and targeted first, long before our turn came. Years later, our sense of security would be compounded by the sense of belonging. We had worked hard (unlike those others). America was our country, too. Maybe this is the reason that so many Russian immigrants have voted for Trump this year, this combination of self-righteousness and false security, the idea that he couldn’t possibly mean us when he talked about immigrants during his rallies.

But how can anyone feel secure with the KKK celebrating Trump’s election, with the alt-right movement on the rise? White nationalist, Richard Spencer told NPR that legal immigration was more damaging than the illegal one, because “they’re here to stay. Their children are here and so on.”

How secure do you feel now, my Trump-voting family members and acquaintances? America, Spencer said, should be a safe place for Europeans. Germans, Celts, Slavs. Do you think he meant us, my dear ones?

Ellen Litman is the author of “The Last Chicken in America” and “Mannequin Girl.”

Just How Safe Will We Be in Donald Trump’s America?