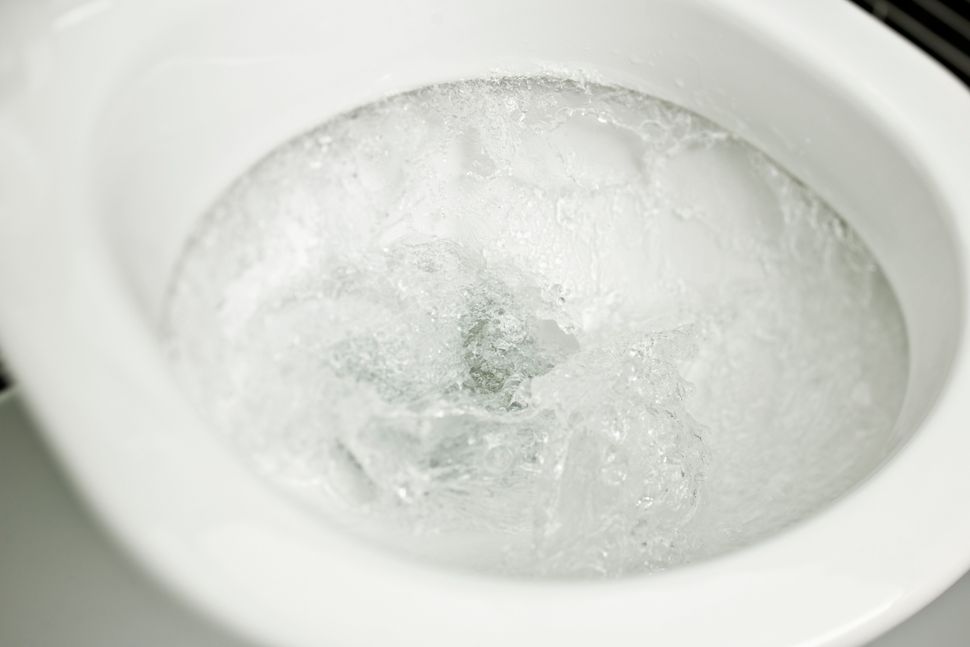 The night our country went to hell, I was alone. Well, not at first. I’d been watching the returns on my couch with a college friend, a gay first-generation American who teaches art history at an Ivy League university (in other words, a repulsive member of the coastal elite like most people I know). “I’m so sorry, but you have to go,” I said when it suddenly became apparent that all the votes in Broward County couldn’t bridge the gap in Florida. My stomach rumbled ominously. “I just really have to be alone right now.”

But I wasn’t alone. When I went upstairs, I found my 7-year-old son asleep in bed. My stomach churned louder. No matter what conversation we would have over the breakfast table the next morning, there was no way he’d be able to grasp how cataclysmically the only world he’d ever known was about to change. None of us could, not yet.

My son’s best friends are 1) a Korean-American, 2) a half South African Jewish, half Puerto Rican American with two moms, 3) a Mormon, and 4) an African-American Muslim. My son himself is Jewish, with bright blue eyes and an Indian last name. He is a child of Obama’s America. He is my Obambino, my Hope Baby, born at a time when our damaged, slave-made country was finally changing—irreversibly, I thought—for the better.

Being Jewish has never felt strange to him, as it did to me when I was younger at a private school in Texas that was nondenominational but nevertheless had a name that started with “saint” and required all students to attend chapel services every week. I was the only one who had to leave slumber parties early on Saturday to go to temple.

My son has never felt like a minority, because almost everyone he knows is some sort of minority, exactly like him in being just a little bit unlike everyone else. That, I think, is one of the greatest gifts my husband and I have been able to give him: a home in a city that looks a lot like the future of America, and in a school that is roughly one-third white, one-third black, and one-third Hispanic.

Was I deluded in assuming that my son’s America was our inevitable future? Maybe America is still the place where an evangelical friend gave me Amy Grant tapes (the Jesus-y ones, well before the pop rebranding) for every birthday and invited me over only on the days that her chain-smoking mother was holding Bible study. (You see how I did that, threw in the “chain-smoking”? It was because even then I sniffed something a little trashy, a little uncool, in her tireless crusade to convert the third-grade friend of her daughter.)

I never experienced much outright anti-Semitism. While we learned about the Holocaust — endlessly, it felt like —no spray-painted swastika ever appeared on my childhood landscape. Jewish persecution was an ever-looming reality, but always an abstract one. Was that about to change?

An entirely different, and far darker, world seemed to be opening up as I lay in bed that night, desperately trying to disregard every sick-making New York Times alert on my phone. I’d never heard anyone say the word “kike” out loud; over the last several months, it had been all over the Internet. And now the man who’d stirred it all up — who obviously couldn’t be anti-Semitic because two out of three of his children-in-law were Jewish — had won, apparently by rousing a coalition of white voters who’d never met a group of kids like my son and his friends, who wouldn’t want to, voters who wished they could return to a time when factory jobs were plentiful and minorities were scarce.

I left my son sleeping in the bed, and I went into the bathroom, and I began to vomit, and I didn’t stop until morning.

Laura Moser is the co-author of “The Rise and Fall of a 10th Grade Social Climber.”