Did This Novel Foretell America Under Trump? 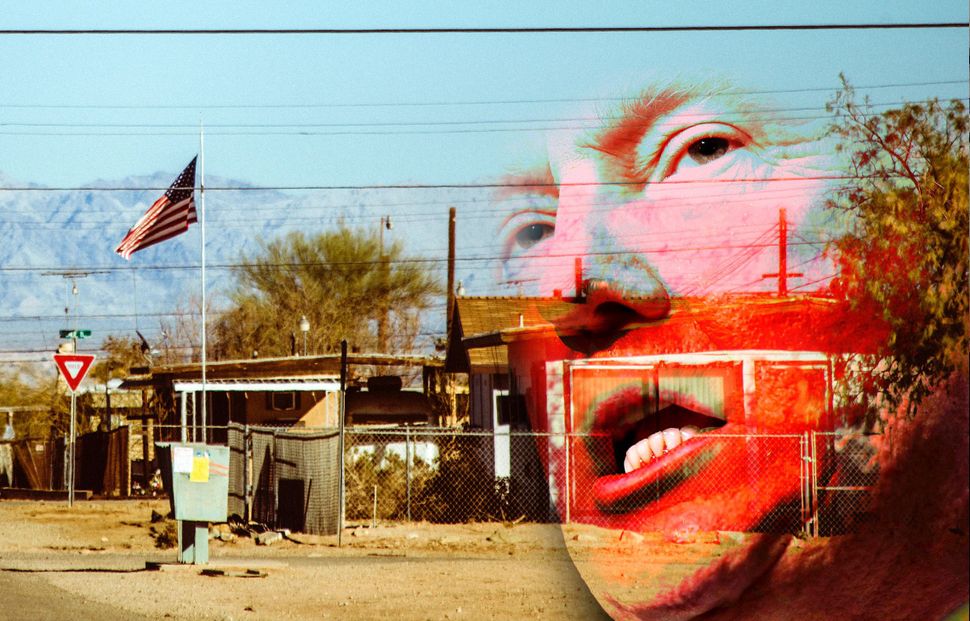 One morning back in early January, 2015, I sat down to write the novel that would become “Tell Me How This Ends Well.” I wanted to write something that explored American Jewish identity and that captured what it meant to be living through great political unrest and a sharp rise in anti-Semitism here at home and abroad. 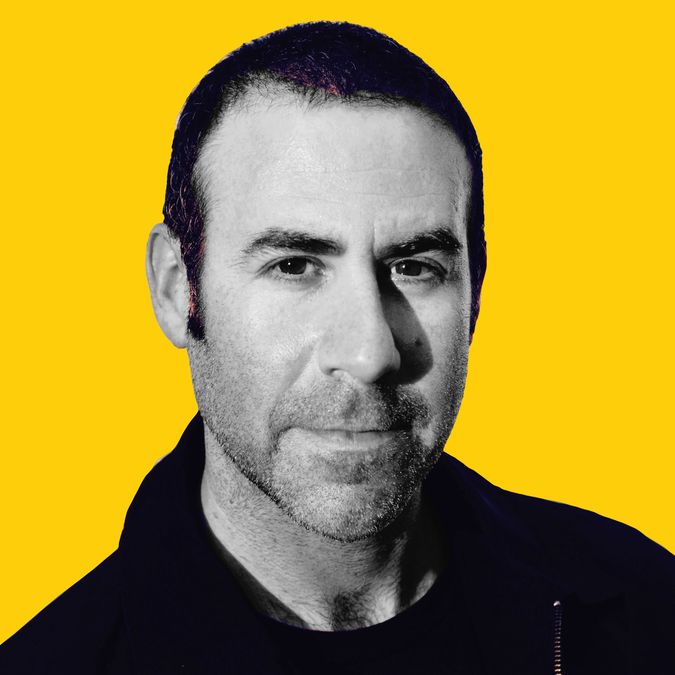 David Samuel Levinson is the author of the forthcoming novel “Tell Me How This Ends Well.”

To complicate matters, I thought it might be compelling to set the novel in the near future, speculating (betting) on what America might look like if, say, an isolationist, demagogic president came to power. I was not thinking about Trump then; my characters took shape well before he descended on his golden escalator of hatred.

But as I wrote, I could not deny the connection between what was happening inside the world of my creation and what was transpiring right outside my door. By the time Trump won the Republican nomination, I wasn’t at all surprised. Art has always had an eerie way of imitating life, and now a novel that I had begun as an experiment of my imagination was playing out in real time.

Into this speculative America, I set down the Jacobson family, then let them navigate their best way through it, just as we will have to navigate through an America without the leadership of, well, a natural-born leader. My speculative America is bleak and full of dark perversions, a dystopian vision that terrifies me and that I wished I’d never imagined. But imagine it I did, and saw it then as I see it now, as the outgrowth of what has been taking place in the world for the last 20 years, a slow and steady rise in fascism and a global mobilization of hatred, all this a direct backlash against a rabid, ostracizing, and self-servingly elitist political correctness, which has been fascistic in its own way. It was good while it lasted.

The schism that Trump’s win has caused is far-reaching. But if I can offer any hope at all, let it be this — a Jewish man nearly won the Democratic nomination for president and under him, and not Trump, we Jews must rally. Under him, we must prove ourselves the chosen people once again and lead, to stand this loss on its head, or else we may very well face the uncertain and terrifying future about which I wrote. And believe me, we’re much closer to that imagined future than ever before.

To live under Trump as a Jewish person is to live in a bastardized Christian world that now unfortunately reflects his own malignant narcissism, pathological fear and abject hatred. How he, this toxic patriarch, came to power is beside the point. A better question might be: “How can we change the narrative? How can we live and survive as Jews under this new regime?”

Yesterday, a Jewish friend of mine called and left this message: “I glanced at the title of your novel again and then it hit me—it sums up this time in our lives perfectly. Tell me how this ends well, indeed. Stop being so prescient, because you’re beginning to scare me.”

David Samuel Levinson is the author of the forthcoming novel “Tell Me How This Ends Well.”

Did This Novel Foretell America Under Trump?