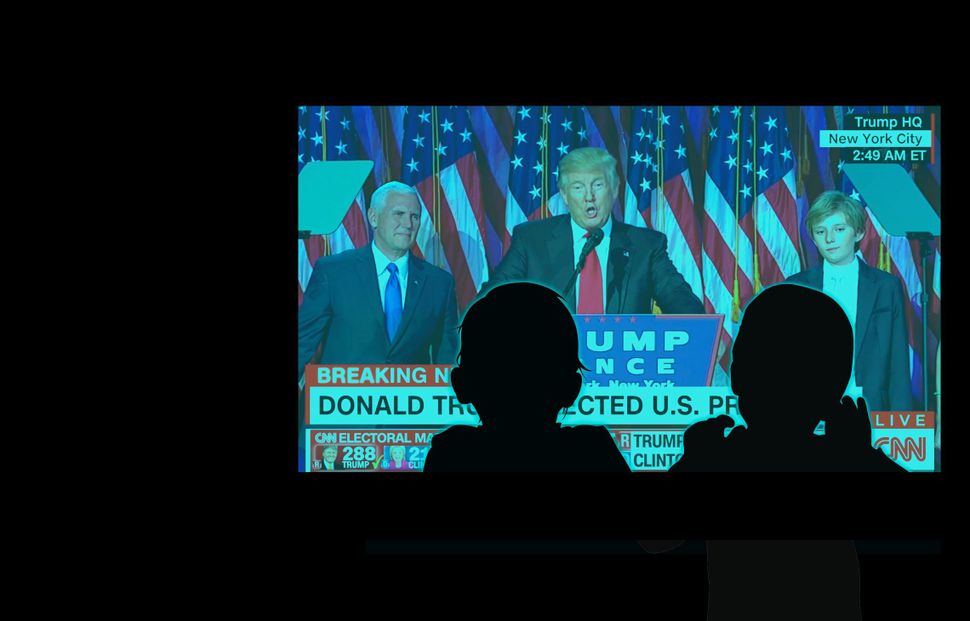 What is left to be said, my Lord, that hasn’t been said already?

I’ve read the editorials and the think pieces, the prognostications and eulogies for freedom. Everyone’s blaming everyone but themselves. And how many contradictory explanations for what went wrong and why and where we are now, what it means, what it portends and what it doesn’t. How many Facebook screeds can a mind endure before giving up and saying, “This doesn’t help me.” 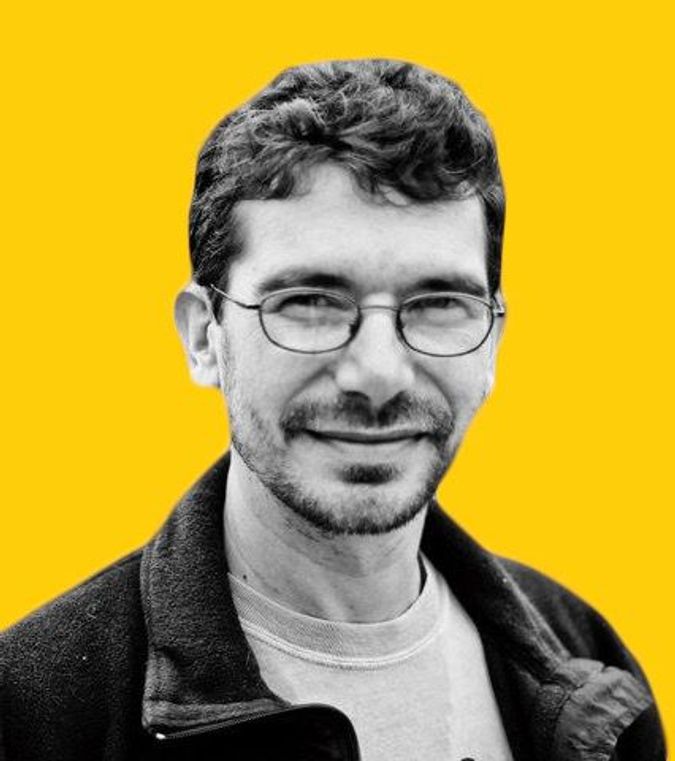 Joshua Furst is the author of “The Sabotage Café.”

I’m not learning anything from any of this.

The narrative’s broken. The words are all empty. All I hear in them are fear and personal pain.

The weekend before the election, my 95-year-old grandmother came to visit us in Brooklyn. She was afraid. She’d been born in Germany in 1921. Except for her and her sister, each of whom was separately smuggled out at great cost, her entire family was killed by the Nazis.

She asked me, “Do you believe Hillary will win?” and something in the shape her old body took in its chair, something in the force of the words as they left her mouth, made clear that this was not just a conversational gambit for her.

My father, who’d accompanied her on this visit, leapt in, as is his way, to explain the world. He’d recently returned from China, where for 20 years he’d been working to liberalize global markets. Over the past year not a day had gone by when he didn’t feed his Facebook friends another article or two or three linked from pro-Hillary Clinton fake news sites.

My grandmother shushed him. “You sometimes don’t know things,” she said. She’d seen the cracks in the story he’d been telling himself and others for so long. She understood the threat of Donald Trump’s counter-narrative. She’d seen similar threats before. And she remembered what happened when otherwise intelligent people too smugly believed they were right about the future.

The person she wanted to hear from was me. As a skeptic who’d questioned Hillary’s candidacy, my word had more credibility than my father’s. I told her: “Yes. Hillary’s going to win.”

It was what she needed to hear then.

On the night of the election, my wife Elizabeth and I watched the returns with our close friends Uche and Fiona. Fiona was raised on a commune in Minnesota, a small community of Jews in a strange cold place. Uche is a poet who traveled a long way through many years from Nigeria to Germany to New York City. They have a child, Sula, who’s about our son Ernie’s age, and we sometimes joke together about the two of them getting married when they grow up, how great it would be, how American. If the two of them were to have a child, its blood would be mixed beyond recognition: a Jewish-Nigerian-Swedish-Italian-Albanian-German-Seneca stew of humanness. The future.

As the results began to turn in Trump’s favor, the women who at most times respond to their circumstances with an iron fierceness, began to wail.

“What are we going to do now?” Fiona asked.

When you’ve believed for as long as I have that the world is a broken place, it’s tempting to give yourself over to grandiose notions, to imagine yourself as a partisan secretly working for the French resistance, to conjure visions of secret meetings and hidden compartments, of playing a heroic role in repairing the world.

I said, “We have to prepare ourselves for the fight.”

Uche, who knows what it means to live in a truly authoritarian state, and whose exile is more than a mere choice, slowly raised himself to his feet and looked at each of us in turn.

“We stand here,” he said. And he meant something altogether different than what I had meant by my visions of glory.

It’s time to listen to those who’ve been where we are now.

Someone, somewhere, someday will write a new book and teach us again how to read the old stories.

Meanwhile, it’s time to live in the body.

Joshua Furst is the author of “The Sabotage Café.” He is a contributing editor at the Forward.