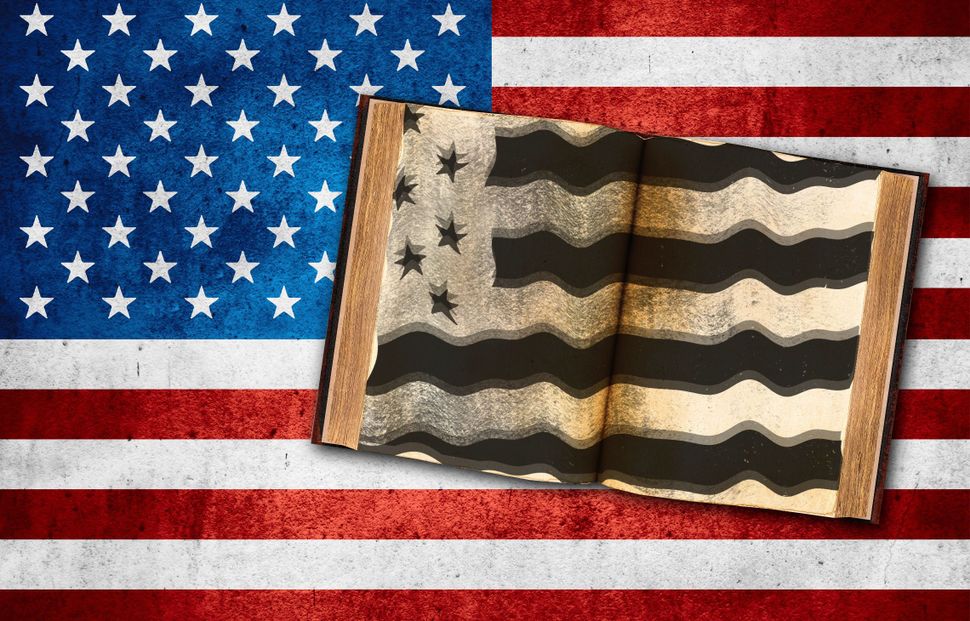 No matter the plot, a great novel deftly walks the knife edge between the life force and the death drive — letting the reader know that the stakes in the book, as in life, are always high. A great novel doesn’t preach or set out a situation in black and white. It is capacious enough to hold contradictory ideas and opinions and, by doing so, help the reader do the same. 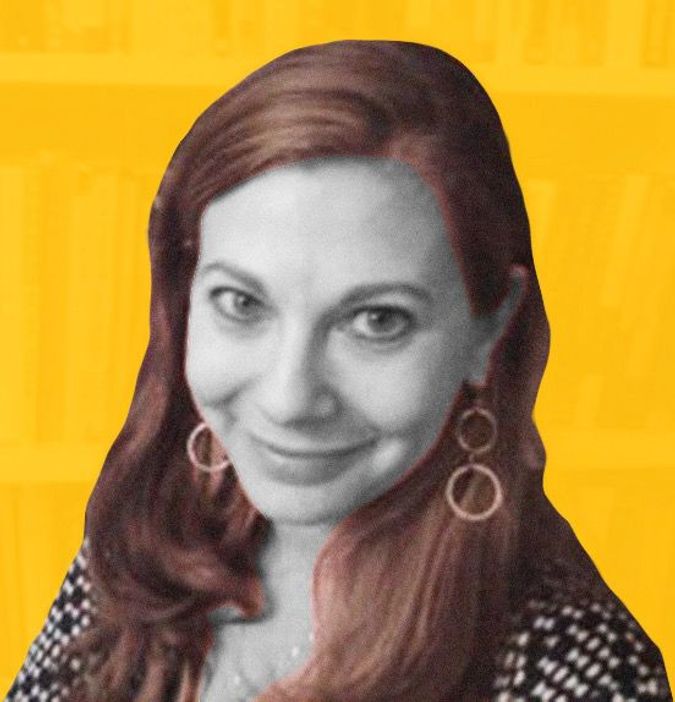 Lauren Wein is an executive editor at Houghton Mifflin Harcourt

Of course this is true of great people too — animated by contradiction, by oppositions and tensions. We are constantly navigating between loyalties and desires, aspirations and disappointments.

America: the first country to define itself by the variety and variability of its citizens. The first country whose authors were also its characters; who would vote for its leaders rather than submit to a god-like monarch or dictator. America: a collaboration between leaders and subjects. (Well, some of them — it would take time, but in watershed moments, “of the people, by the people, for the people” would come to include those of us who are not white males.) America: an imperfect, ever-evolving narrative.

On Tuesday, November 8, I was so certain — in retrospect, suspiciously so — that at long last, we had arrived at another watershed moment in our great narrative: 96 years ago, women could not vote, were confined to the domestic sphere, had almost no control over their reproductive destinies. But, in 2016, we heard Eliza Hamilton’s plaintive “let me be a part of the narrative,” and felt that we were not only part of it, we were writing it. First a black man, now a woman. The glass ceiling would be shattered, that narrative would widen, make space for us all.

Like most of New York City, I spent much of Wednesday with a red nose and swollen eyes, shuffling through the streets, silent, in shock. If you’ve lived through one or more serious depressive episodes, you know that a good part of it has to do with resisting the demise of an illusion that has sustained you. There is great shame in recognizing your own hubris, your blind spots. And then there is a paralysis that follows, the exhaustion at the thought of realignment. Of having to integrate new information, expand your point of view, find your place in the new world order.

But I confess that there was also a moment in the course of Wednesday, that the reader in me felt a small but undeniable frisson of affirmation: the American narrative is even more capacious than I had thought.

It was the feeling I had while reading the last chapter of Ian McEwan’s “Atonement” more than a decade ago, the moment it became clear that the story I had been reading, had surrendered to completely and been so moved by, was in fact one character’s fantasy. Somewhere along the way, the narrative had been hijacked. When I realized I had been played, I gasped and threw the book against the wall.

But after a few minutes, I picked it up and smiled. Touché, I thought. No matter how long we live, how many books we read, great narratives can still surprise us.

America! Its terrain more alive, more dynamic, than I ever suspected. The narrative is fluid, contradictory and evolving.

But this new chapter of ours is none of those things. Far worse than the map turning red, far worse than the shame and sadness of realizing our own limited points of view, is the fact that this chapter might have been lifted from another book entirely — one by Bertolt Brecht or George Orwell or Gunter Grass. This hairpin turn is a reminder that we have to pay attention to the text and subtext, which are constantly threatening to overtake each other. America is not a beach read — we must always be mindful, vigilant, on alert, must read with red pen in hand.

This chapter, as written by a small-minded narcissist and his newly appointed henchmen is brutal and one-note, intent on narrowing and excluding, rejecting and suppressing. In this chapter, demagoguery threatens to subsume democracy, promising to divide rather than integrate, regress rather than evolve. To bastardize Walt Whitman, it actively, literally refuses to contain multitudes.

This chapter shows every sign of fatal imbalance — too much death drive and not enough life force. It doesn’t care what came before (slavery, internment) or what might come after (climate change).

We’ve read this one before, and we know how it ends.

Lauren Wein is an executive editor at Houghton Mifflin Harcourt