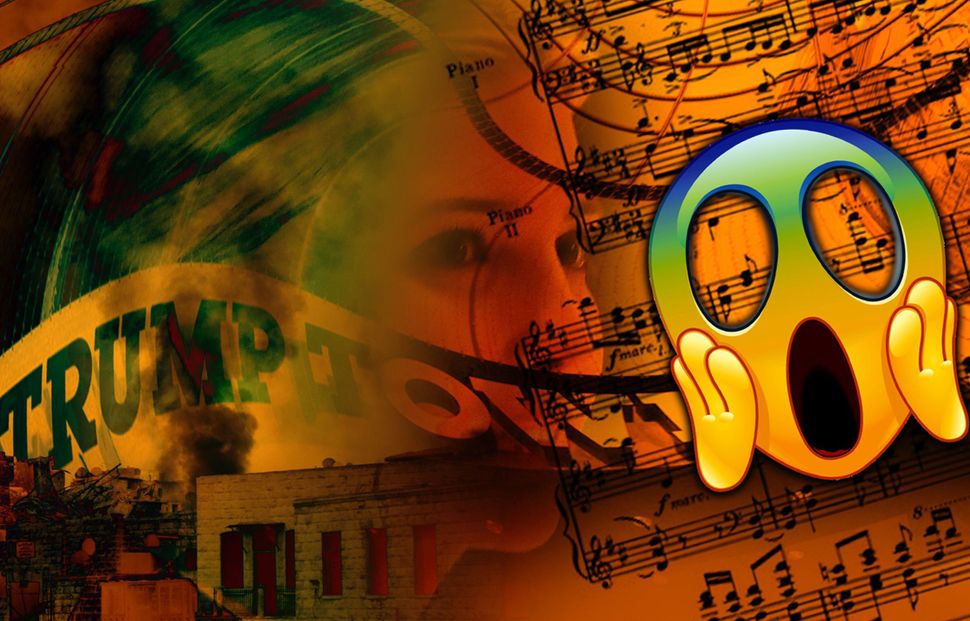 Re: Towards a Fourth Cinema – Materialist Tribalism in the Post-Enlightenment Counterfactual Trumpian Age 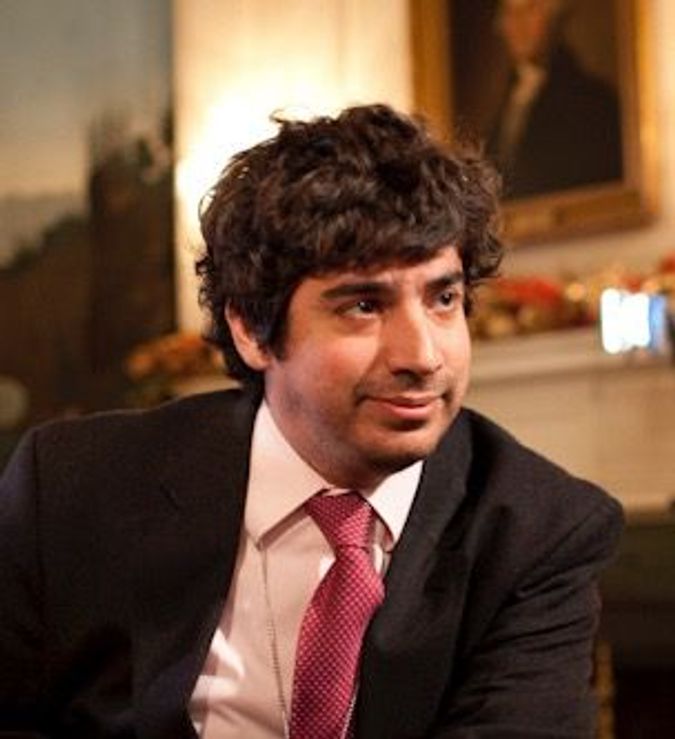 Arun Chaudhary was the first official White House videographer and is a partner at Revolution Messaging. He is the author of “First Cameraman.”

It has become clear to even the most dim folks in our research department that the Trump presidency represents nothing less than the end of the Enlightenment project. Some folks on the team feel he has outright defeated facts, taking us back to before the Age of Discovery and maybe even past the renaissance. We are looking into just how far back it goes.

Chills, amirite? But the obstacle is the opportunity, and there is mucho opportunity. We don’t have to reinvent the wheel here. There is some perfectly good material we can map over. We can take the drier material out and insert some really sticky stuff in there, hit everybody in all their Jungian places ‘n’ parts, and the millennials love a remake! (Remind me to show you our research on millennials not liking to be called millennials.)

Stoked to work on the resistance with you all. Hoping we can move to a retainer contract.

[This section should be read to the audience before showing our film. Preferably by a white woman, curly red hair, early 30s, professional.]

[NOTE: the focus groups came back from Columbus, Raleigh, and Henderson, and the word “Citizens” is polling much better than “Comrades.” It will be important to note that “Citizens” must always be presented as an umbrella term encompassing both traditional citizens and other residents. To wit: “Citizens, both documented and undocumented!” This will be included in an appendix to the style guide provided by the agitprop working group. We will need to check with the legal team if we need to do more to avoid accusations of plagiarism from Fernando Solanas and Octavio Getino. First, find out if they are alive; this need not develop into a situation.]

Citizens, both documented and undocumented!

This is not just a film showing, nor is it a show, spectacle or entertainment. It is, above all, a conspiracy and now that I’ve told you, you are legally part of it. You can’t go to the police now or they will surely lock you up, and who would believe you anyway?

This is a place only for those who identify with this struggle, because here there is no room for spectators or for accomplices of the enemy; here there is room only for the authors and protagonists of the process which the film attempts to bear witness to and to deepen.

Our sincerest hope is that after watching this film you will take quantifiable action that can be measured and together we will form a cookie pool worthy of targeting.

MIX IN: SOUNDS OF GUN SHOTS.

VOICE OVER: The United States is a vast and beautiful country of 3.8 million square miles and 100,000 farmer’s markets.

TITLE: We are all.

TITLE: First they came for

[I read somewhere that Marx said shame is the most revolutionary emotion. But I wouldn’t necessarily put that on the screen, just mentioning so we are “showing our work.”]

p.s. This thing writes itself, you don’t need me to spell it out. Advance would then hand out the food, medicine and ammunition. I didn’t see the original creative brief so this could all be way off. Let me know if you want to schedule a call.

Arun Chaudhary was the first official White House videographer and is a partner at Revolution Messaging. He is the author of “First Cameraman.”