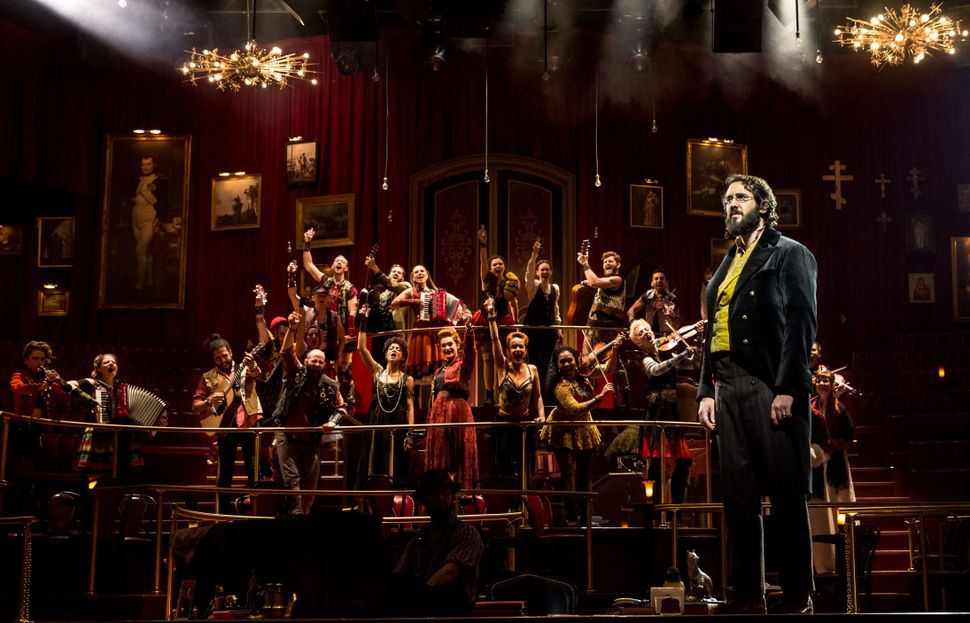 The shining shifting spectacle “Natasha, Pierre & the Great Comet of 1812,” is playing at the aptly titled Imperial Theater starring Josh Groban and directed by Rachel Chavkin. “The Comet” (as it is colloquially known), by Dave Malloy, is one of the most exciting electro rock operas to hit Broadway in recent years. Based on Book VIII of Tolstoy’s “War and Peace,” it narrates the faithless Natasha’s fall from grace as she abandons her fiancée Andrey and succumbs to the shallow charms of the dashing yet trite, seducer Anatole.

Anna Katsnelson interviewed Rachel Chavkin, the show’s director in the front row of the orchestra of the Imperial Theater, the day after Donald Trump won the Presidential election. While she was conducting the interview, members of the cast with tear stained eyes, in dressing gowns and hair nets, periodically came up to Chavkin to hug her.

Where did you grow up and how did you get interested in theater?

I was a really bossy little kid. I didn’t do theater; I did sports. I grew up in DC. I grew up getting taken to the theater, by my dad and my mom, but particularly my dad. I saw “Threepenny Opera” when I was six or seven, “Dreamgirls,” “Cats,” and “Les Misérables,” and I think my first Broadway show was “A Chorus Line” when I was four. My parents are both incredibly erudite.

Are they in the arts?

No, they are both civil rights lawyers. It was always theater as a higher form, as an agent of social change. 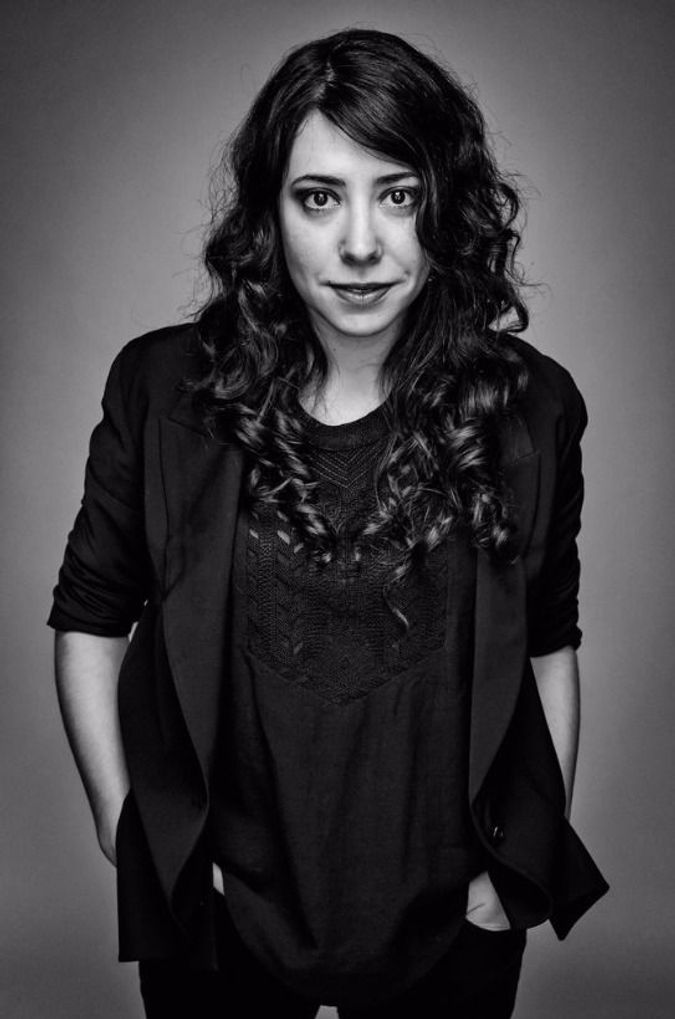 Do you think of yourself as Jewish?

I think of myself as culturally Jewish, I was not bat mitzvahed. I did go to Sunday school, and I dropped out when the other kids were saying racist comments. For me being culturally Jewish includes the value of argument and dialectic.

Do you have any favorite Jewish playwrights?

Who do you like to read, who are your favorite authors?

I just began a book called “Out in the World,” about the Community Health Center movement in this country. One of the best books I read in recent times was “The Warmth of Other Suns,” which is about the Great Migration, which absolutely shattered me, and is perfectly written. Like everyone else I love Ta-Nehisi Coates’s “Between the World and Me.”

I was having a funny exchange with a friend online, who said, “well, I think that music is about to get a lot better.” The hardcore punk movement under Reagan, in DC, and California, and everywhere in between, got better as a result of the opposition to the president.