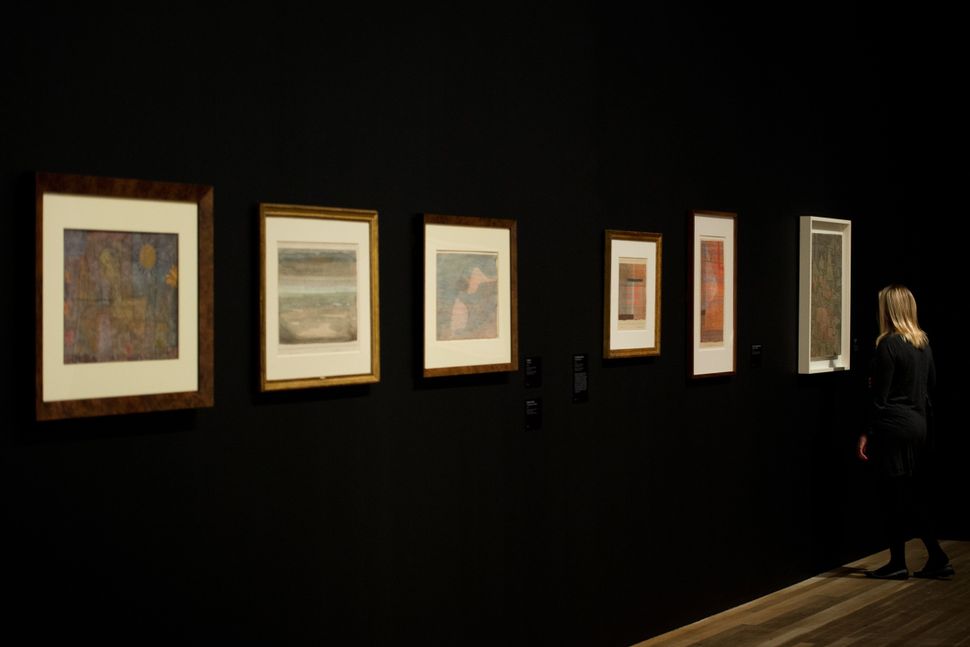 Another day, another lawsuit against the German government for art stolen by the Nazis. Per a New York Times report, the heirs of German-Jewish art dealer and collector Alfred Flechtheim, sued the German state of Bavaria on Monday, saying that it has consistently refused to return works of art that the plaintiffs assert were stolen by the Nazis just prior to World War II.

The Flechtheim heirs are seeking the return of eight paintings by Paul Klee, Juan Gris and Max Beckmann which are currently housed in the Bavarian state paintings collection. Before the rise of Hitler, Fletchtheim was an important figure in the art world — supporting avant-garde artists and operating galleries in Berlin and Düsseldorf. After the Nazis took power in 1933, Fletchtheim was persecuted as a Jew and also targeted for dealing in what the Nazis considered to be “degenerate art” (the Nazis, unsurprisingly, hated almost every modern artist we currently hold dear).

The lawsuit, brought by the son and widow of Mr. Flechtheim’s nephew, alleges that Mr. Flechtheim was forced to leave the works behind as he was chased out of Germany. The State of Bavaria however, asserts that the paintings were not looted by the Nazis, but rather had been sold by Mr. Fletchtheim in 1932, prior to Hitler’s assumption of power.