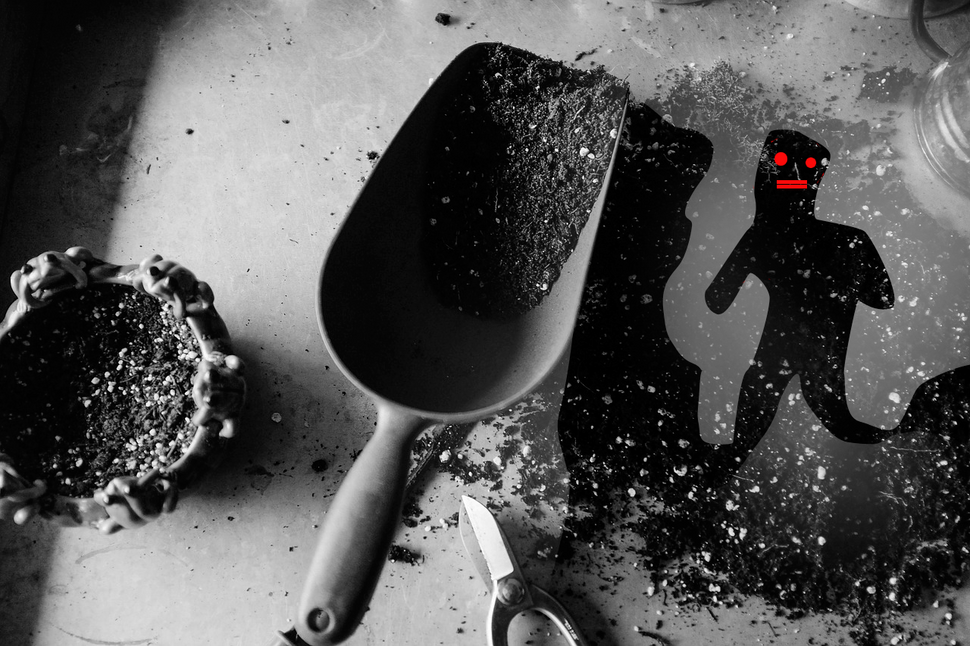 “Puttermesser: Her Work History, Her Ancestry, Her Afterlife,” by Cynthia Ozick. 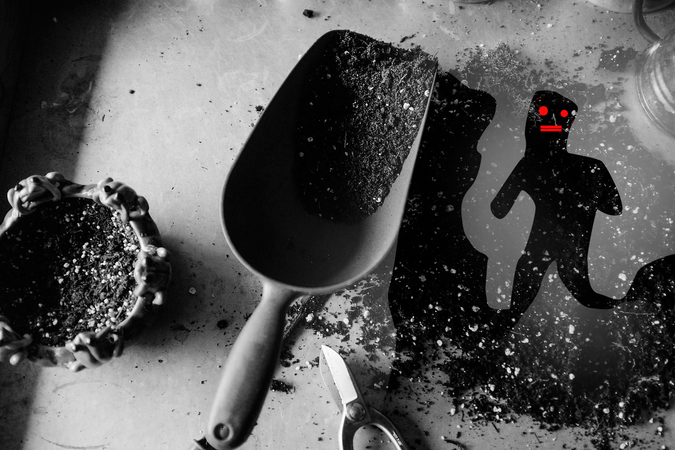 Cynthia Ozick published her first Puttermesser tale in The New Yorker in 1982. The sequels were published in that magazine soon after, and then all parts were collected into a book (a novel) in 1997. That book became a finalist for the National Book Award. In the first story, the heroine, Ruth Puttermesser, a lawyer, finds herself employed (opportunities for Jewish females being what they were) as a minor functionary in New York City’s Bureau of Receipts and Disbursements. She is elected mayor through the help of a golem she creates out of the soil of the potted plants she keeps in her apartment. If you are thinking that you would not believe, not for a moment, this piece of fantasy, you are wrong. You will believe it, every last detail.

Puttermesser is a modern-day Rabbi Judah Loew. If 17th-century Prague is far from 20th-century Manhattan, never mind. Yes, there is satire here, satire of the petty, corrupt, sometimes criminal opportunists who work in our city administration. But Ozick has written a satire that goes deeper, aims higher, and fights battles on the feminist front, on the Jewish front, on the ethical front, all the while acknowledging the loneliness we endure, the sexual tumult in our sorrowful fates. Ozick understands the hard struggle we make to live a moral life, to hold true to our best selves. She sees the disorder that fills our days with impossible wants and disagreeable passions.

Puttermesser has a lover from Canada, a married man, Rappaport, She is now bored with him, and he drifts away. She is in a war, a war she will lose, with the petty, self-serving bureaucrat who runs her department. She is demoted. She is humiliated and enraged. She is better than those who would replace her, and always has the interests of justice and fairness in her heart. She is soon fired, and is sent out of the building where she worked, with loyalty, honesty and conviction, for many years.

Puttermesser knows her Jewish history, the tales of woe and the moments of triumph. She was raised in the Bronx, but she imagines herself eating her favorite food, fudge candy, in Gan Eden, the garden in which a Jewish couple once lived in temporary bliss.

She returns to her apartment to find a lump of a girl sleeping in her bed. The girl wakes, and her features slowly form; the girl calls Puttermesser “Mother” and Puttermesser calls the girl Xanthippe, after Socrates’s wife, although in true mother-daughter fashion the girl prefers the name Leah. Puttermesser soon realizes that without her conscious awareness she had indeed formed Xanthippe, whom she created out of the soil in her potted plants. She created the golem just as Loew had done in a now vanished Prague. The girl will do anything her mother asks.

Soon Xanthippe roams across the city, purchasing clothes on Delancey Street, and making herself useful. She begins a campaign for Puttermesser to become mayor. And she is successful, organizing petitions, causing hope to stir among the populace.

Puttermesser becomes mayor, all the corruption in the city disappears, the schools improve, the city is clean, crime fades away and the citizens are friendly to one another. Cheerfulness returns to the public square. The subways are clean, the parks are filled with flowers. Puttermesser has created, with the help of her golem, the ideal city.

But Rappaport returns and begins an affair in Puttermesser’s bed with the now sexually insatiable Xanthippe. Puttermesser is not happy, but she accepts the situation. Xanthippe grows bigger by the day, literally. Rappaport becomes exhausted and returns to Canada. Xanthippe roams the streets, ravishing various city officials along the way. Chaos returns to town, and Puttermesser has no choice but to return Xanthippe to the soil and bury her in the dead of night, under the geraniums in City Hall Park.

Oh, but this story is far more than a wicked fable. It may read like a fairy tale, but the poisoned apple is meant for all of us.

Puttermesser admits to a sexual jealousy of her daughter and Xanthippe, who can remake a worn and bleary metropolis. But Xanthippe is undone by her own sexual needs, which seem to grow without limit day after day, just as her body itself becomes gigantic.

Of course, sex is the real snake in the Garden of Eden. Without it we wouldn’t need so many commandments, and doing unto others, etc., would be a matter far easier than it now is. Ozick sees the downfall of her utopian city as the result of her sexual appetite, and so it may be. Our passions routed in eros may be carried along by the very same force meant to save us. Our stories, our myths and our history tell us that sexual drive must be controlled, banished, shamed, disowned. But when we do that we simply build up violent energies that make utopia impossible, and often make simple living impossible.

Here is the genius of Ozick’s story. It is amusing but pointed. We lust, therefore we steal. We break sexual commandments, therefore we cause chaos, which results in banks failing and wars erupting and dirt falling everywhere, metaphorical dirt and literal dirt.

Puttermesser, a righteous Jewish woman, has a great love of words and of books and libraries. It is a very Jewish matter that the golem is brought to life by magic words and that Puttermesser herself has the vocabulary of a complete dictionary, the kind that would break all your toes if you dropped it on your foot. Puttermesser is, above all else, a student of language, of history, of the classics. Her head is in her books, and it is somewhat detached from her body.

Ozick lives in a land of intellect. Like Puttermesser, Ozick speaks for the Jewish past that teems with stories of shtetls and immigration and exile, and the endless struggle to be a decent human being in the midst of the storms of violence and hatred that rise without reason and will rise without reason until the end of time.

The problem for Puttermesser is that she can’t seem to transform the intellectual music in her head into an actual dance of life. This leaves her alone, and that makes this a sadder story than it might have been.

Also, Puttermesser has periodontal disease. This is significant only because Xanthippe is brought to life, golemlike, by the magical letters stuffed into her mouth. The mouth is the place of origin in this tale, and the mouth is the place that forms the words so important to us as Jews, to Ozick as a writer. Never mind the womb — for Ozick it is the word in which all is revealed.

Ozick makes fun of Puttermesser’s mother, who wants to introduce her to a nice Jewish boy. This simple mother has never heard of Ulysses, Joyce or Homer. But in the tension between Putttermesser’s grand mind and the needs of lesser mortals, Ozick recognizes, if only in a wistful whisper, that poor Puttermesser may have missed much of the real world’s offerings by placing too much value on the word and too little on the touch.

Ozick writes here about sexual urges as potentially ruining civilization and order, and this is a serious matter, even if she presents it as comedy. Of course the rabbis thought this, too. Remember, back when women rabbis were as rare as blue rabbits in the Galilee we had a conversation about what would happen if a female president were menstruating during a nuclear confrontation.

This is a deeply Jewish story about the struggle between the body and the mind, and everywhere the word is gloriously displayed. You will laugh when you read this story, and maybe that laughter cures periodontal problems.