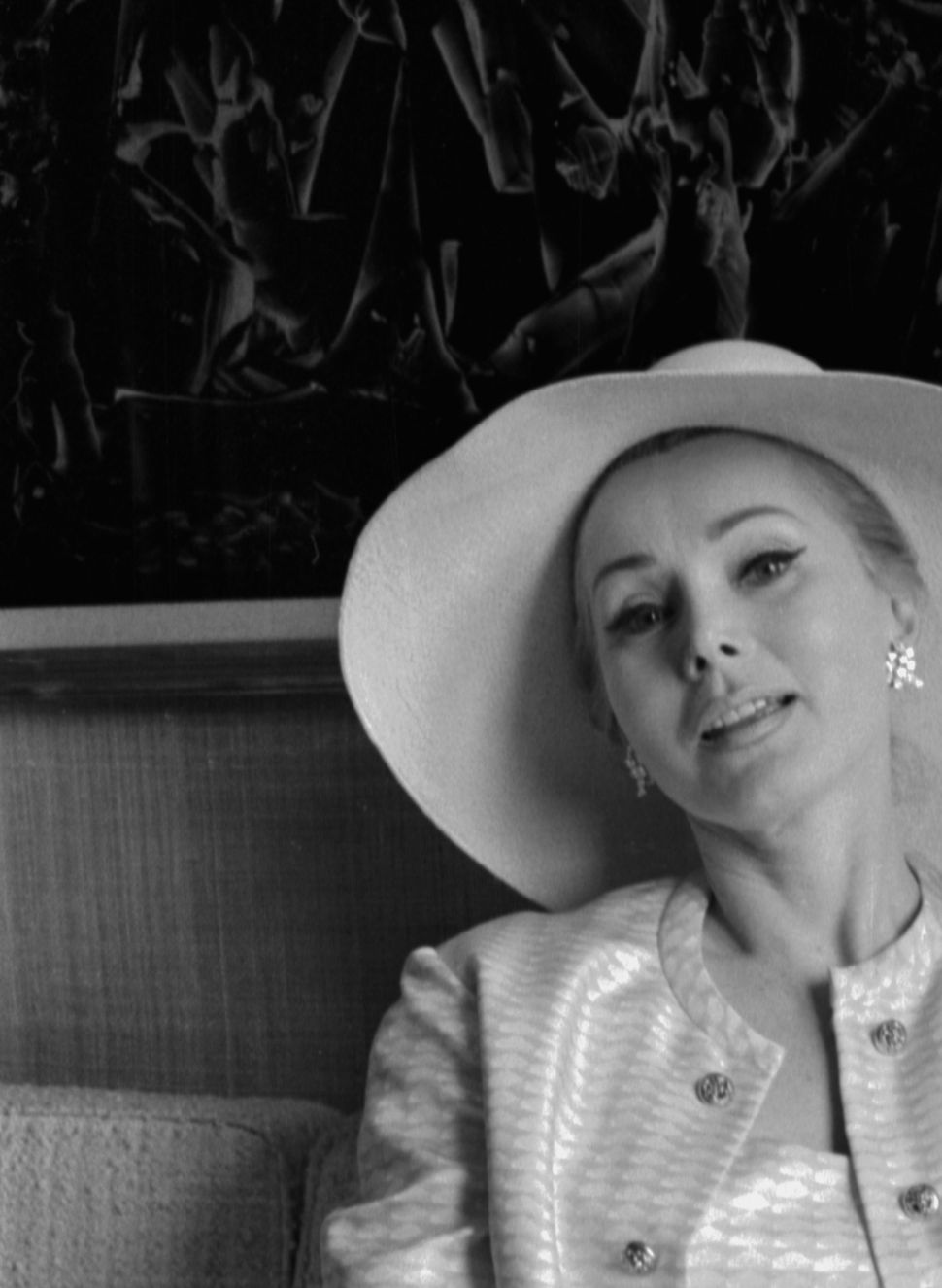 Jewish tradition indicates that eulogies should not be over-effusive, lest the undeserving deceased be judged all the more strictly in the next world. This problem arises afresh in the case of Zsa Zsa Gabor, who died on December 18 at age 99.

Zsa Zsa (surely we can call her that in death as in life) was born Gábor Sári in Budapest to a Hungarian Jewish mother, Jolie Gábor (born Janszieka Tilleman, a cousin of Annette Tilleman Lantos, wife of the late U. S. congressman and Holocaust survivor, Tom Lantos). Although she was perhaps best known in recent years for a 1989 court conviction for slapping a Beverly Hills police officer during a traffic stop, and for a recent ghastly TMZ.com death watch, Zsa Zsa once offered other charms to audiences, although surely devoid of Yiddishkeit. 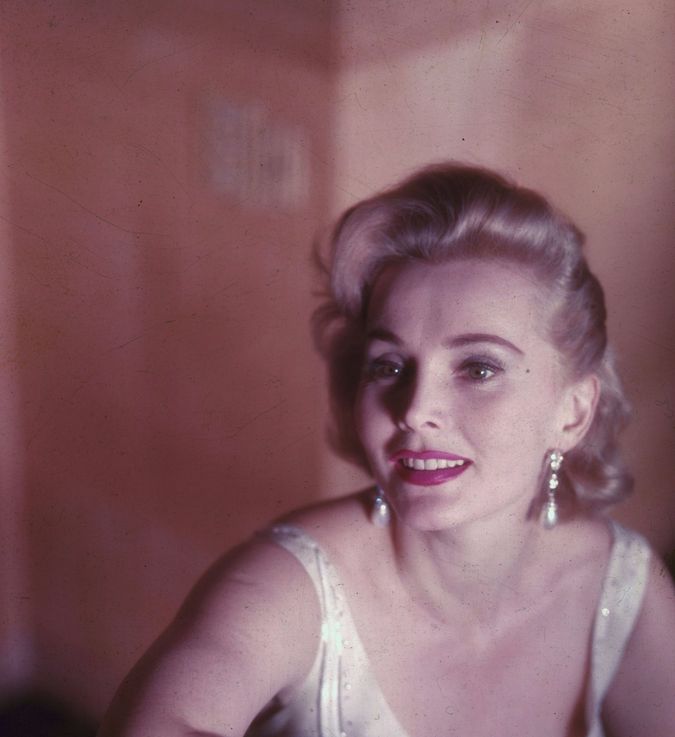 Gossip columnist Cindy Adams who published a book about Jolie in 1975, told Vanity Fair Magazine about the Gabors’s public obliviousness to their own Jewish heritage: “They would lie about everything…They have always lived with no reality; there was never any truth to anything.”

Expecting a Judaica-savvy Zsa Zsa means misunderstanding her essential career design, a painstakingly assembled construction of amusing accents, blonde attractiveness, and ultimately serious pleasantries about gold-digging, multiple marriages, etc. For decades Zsa Zsa’s liltingly purring accent amused audiences, especially when imitated by fellow performers, and even now her worst films are cherished as artifacts of camp. Her triumph of artificiality meant that the most apposite interview ever given by Zsa Zsa was in 1987, seated opposite a comparably elaborate comedy construction, Dame Edna Everage, the onstage persona of Australian comedian Barry Humphries.

Taking Zsa Zsa over-seriously resulted in one 2009 book vehemently trashing the actress, “George Sanders, Zsa Zsa, and Me” from Northwestern University Press. It’s by David R. Slavitt, best known for his acute translations of Solomon Ibn Gabirol, whose Royal Crown he Englished as “A Crown for the King” in 1998 for Oxford University Press, and The Book of Lamentations: A Meditation and Translation, out from The Johns Hopkins University Press in 2001. Slavitt, who also spent a few early years as a film critic, admired George Sanders, whose life, he charges, was ruined by an ill-fated 1950s marriage to Zsa Zsa. 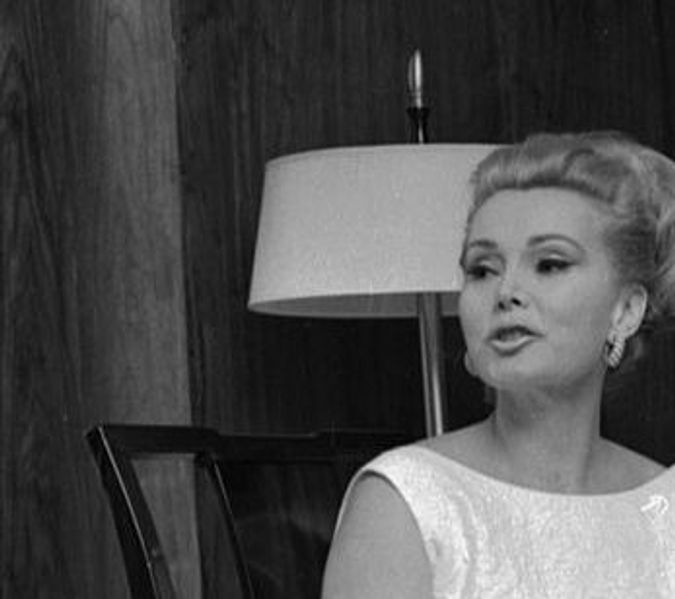 Whatever the truth of such domestic criticisms, the professional Zsa Zsa attracted two cannily skilled directors to cast her in lastingly-praised films, John Huston’s 1952 Moulin Rouge (as can-can dancer Jane Avril), and Orson Welles’s 1958 Touch of Evil (as Madame of a house of licentious dancers). To these must be added 1956’s Death of a Scoundrel, the Hollywood version of a 1955 unsolved murder of New York Jewish financier Serge Rubinstein, who had managed to alienate so much of his entourage that there were suspects aplenty. As Rubinstein, renamed Clementi Sabourin for the film, Zsa Zsa’s by-then ex-husband Sanders exemplified, as did Zsa Zsa herself to a degree, how to captivatingly portray a person whom an audience loves to despise.

Now that Zsa Zsa is no more, the respect due to her few genuinely excellent films will doubtless ensure a certain immortality, when ancillary matters like failed marriages have been long forgotten.