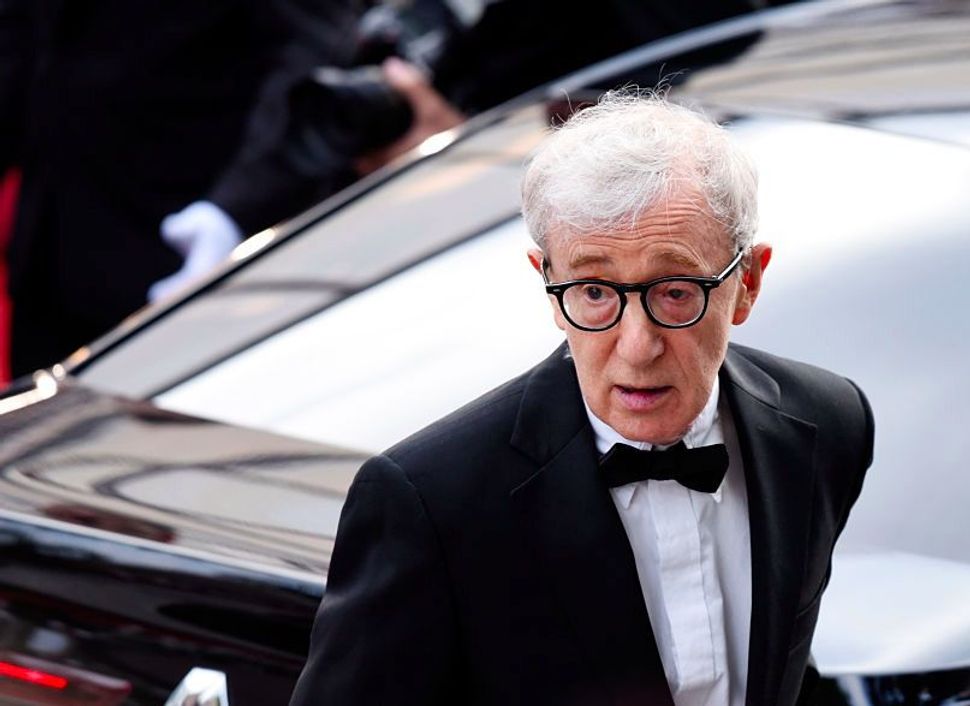 Unless you’re an old movie buff (or were around when such movies were made), you could be forgiven for not knowing the name ”Mary Astor,” which (quite consciously, I think) sounds like it was taken right out of a 1930’s country club roll call. You may not know Astor (most famous for her role in “The Maltese Falcon”), but you probably know Woody Allen, who has a new piece of writing published today in The New York Times book review section.

The piece is a review of Edward Sorel’s new non-fiction book about the torrid life of Mary Astor entitled “Mary Astor’s Purple Diary: The Great American Sex Scandal of 1936.” I call it a “new piece of writing” as opposed to just a book review because, although Allen sings the book’s praises throughout the piece (I mean, he really loves it), the review is of interest regardless of one’s interest in Mr. Sorel’s book (which, once again, sounds fantastic).

Most people, naturally, know Woody Allen for his films, but what some may not know is that Allen is a gifted writer off the screen as well – he’s authored numerous books and plays (including “Play It Again, Sam,” which was made into a film by Herbert Ross [though Allen did star]). A personal favorite is his incredible send-up of philosophical writing, “My Philosophy,” which first appeared in the New Yorker, but was later included in his book “Getting Even.” (Not only is the essay hilarious, but it also displays the same deep knowledge of philosophy that permeated many of Allen’s films.)

With his review of Mr. Sorel’s book, Allen gives us a quintessentially Jewish piece of work. Not just because of the erudition, not just because it’s a book review in a New York paper, but also because of the wit, the yiddish (making appearances: “schmutz,” “mishegas,” and “milchidik” [yiddish words have a wonderful propensity to sound exactly like the thing they describe]), the self-effacement, the humor. It’s refreshing – after so many lackluster films of late, Allen shows us that he can still churn out a great piece of writing.