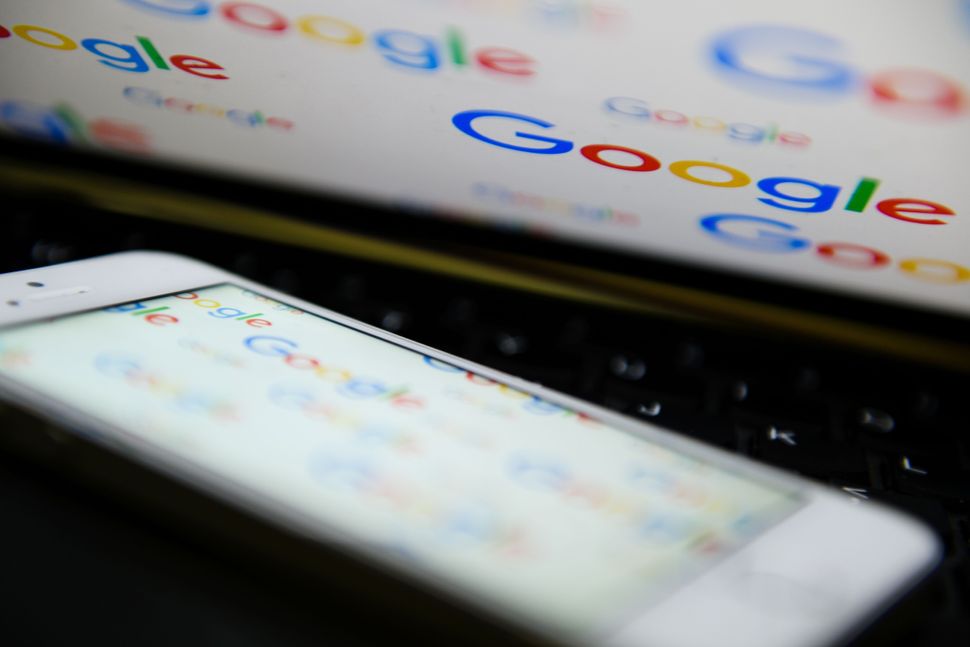 Two weeks ago, the Guardian reported that the top Google search result for “Did the Holocaust happen?” was an article on the neo-Nazi website Stormfront titled “Top 10 reasons why the Holocaust didn’t happen.” The story was picked up by numerous outlets and drew widespread anger (at least from everyone who isn’t a Nazi). When Google was asked to comment, however, a spokesperson stated that Google would not tamper with the search results: “We do not remove content from our search results, except in limited cases such as illegal content, malware and violations of our webmaster guidelines.”

Well, it appears as if Google has reconsidered. Gizmodo reported yesterday that the search engine has decided to alter the search results, pushing the Stormfront article further down the first page. Now, when users search “Did the Holocaust happen?” they must first scroll through articles about the search controversy, two articles by the United States Holocaust Memorial Museum, and a wikipedia page on Holocaust denial before they arrive at the Stormfront article.

The company told Digital Trends that, despite the correction, search results are still sorted automatically. Google workers did not manually remove the Holocaust denial sites but rather “made improvements to [their] algorithm that will help surface more high quality credible content on the web.”