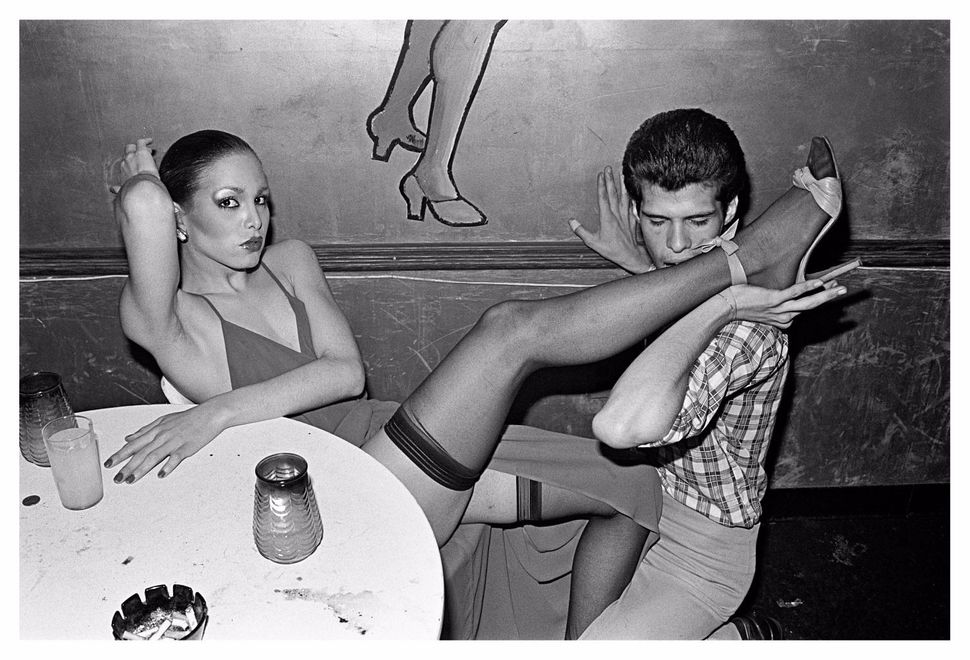 A “good Jewish boy from New Rochelle” who took up photography after moving to Manhattan, Bill Bernstein got his first freelance assignment from The Village Voice in 1978: Shoot a black-tie dinner for President Jimmy Carter’s mom, Lillian Carter, at a venue called Studio 54.

Sensing something sexier when he saw the club readying for “regulars,” Bernstein stayed late. As the dance floor filled up, he aimed his lens at the “transgender men and women, huge gay population, Hispanics, African-Americans. A mix of so many subcultures on the dance floor. I had never seen this before.”

Bernstein, who has also worked as Paul McCartney’s tour photographer, spoke to the Forward’s Michael Kaminer from his home studio in New York City. 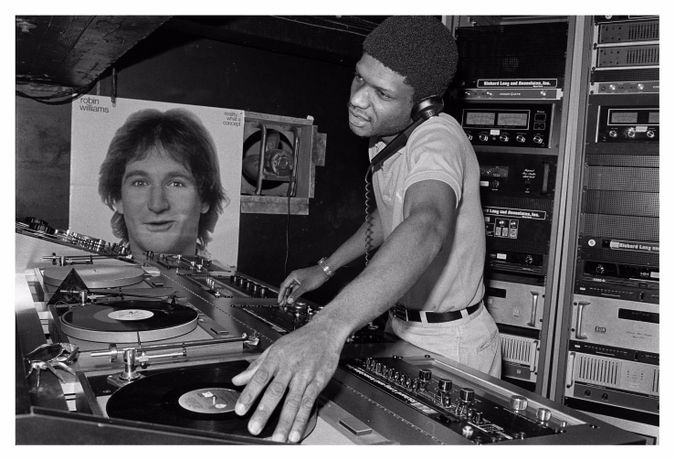 Michael Kaminer: In the book and now in the show, there’s a message around disco’s “radical multiculturalism.” At this moment in history, how important is that?

Bill Bernstein: Disco at the time was a microcosm of nonjudgmental inclusiveness. It was very harmonious, and the dance floor was a true democracy. Nobody was excluded; it was completely accepting. That’s what attracted me as a photographer. That’s possible in this world; that can exist. I think in their hearts, most people want that kind of inclusion. Voices of inclusion will win over the bigotry and hatred you’re seeing from some people. There’s going to be tremendous resistance to anything Trump does. Basically, people are good. 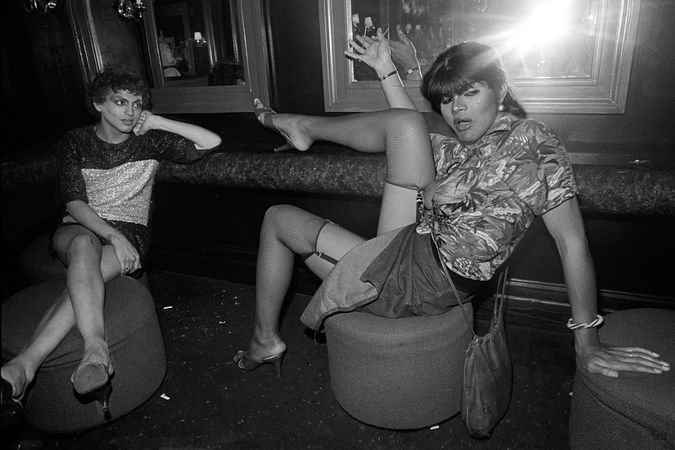 Every New York generation seems to think the city was better 20 years ago. Do the “Disco” photos make you feel nostalgic?

I think New York City was much more interesting back then than it is now. Yes, it had a lot of problems. There was actually homophobia and bigotry. But it was also a creative time. And it was cheap. It felt like Berlin did about 10 years ago.

You grew up Jewish in New Rochelle. Has your background influenced your work?

Only in that my father was a very good amateur photographer, and that was my connection to him as a very young child. He converted part of the basement into a darkroom, and I remember sitting there agitating chemicals or making negatives. Culturally, I feel very Jewish, but I relate to Bernie Sanders when he answers the question: It’s more about a higher power than about any organized religion or one kind of God.