Why Jews Should Remain Vigilant in a Trumpian Dystopia 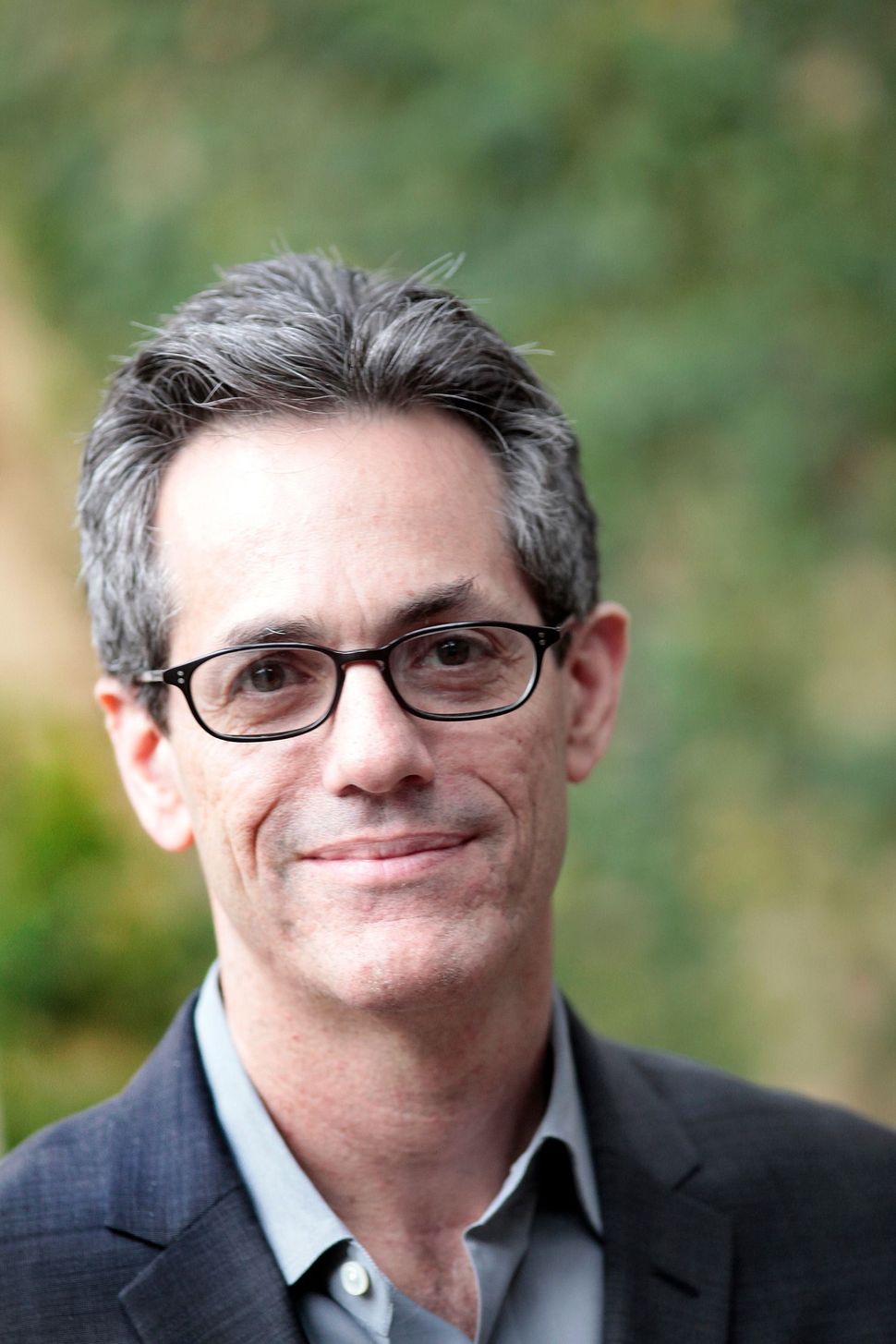 In Philip Eil’s article “6 Jewish Historians Tell Us What To Expect in 2017 — and Beyond,” historian David Myers says that Donald Trump’s election evokes some of the darkest periods in American history. Here’s what else he had to say:

Professor of Jewish History at UCLA

I feel as if I’m in the beginning of Philip Roth’s counterfactual novel “The Plot Against America,” in which Charles Lindbergh defeats FDR for the presidency in 1940 under the banner “America First” and decides to send East Coast Jews to the Midwest for re-education, which is really a form of forced assimilation.

The premise of Roth’s novel is that the institutions of American democracy are fragile, far more fragile than we think. And I’m afraid I’m feeling much the same with the election of Trump, who has already done massive damage to the institutions of American democracy — for example, by questioning whether he would accept the results of the election before (and, counter intuitively, even after) the vote took place.

From the perspective of American Jewish history, his election evokes for me some of its darkest chapters — [like] the 1930s and 1940s, when race-baiting and xenophobia were at a high point, when loyal Japanese Americans were interned in camps, and when virulent anti-Semites like Father Charles Coughlin railed against Jews to millions of radio listeners. I hope against hope that my fear is exaggerated, that Trump’s flirtations with the “alt-right” will cease and his opportunistic bigotry will be quelled. Alas, his appointments to date offer no solace in this direction.

In light of all of this, the first thing I’d recommend to fellow Jews is vigilance. Let us not miss warning signs about the erosion of democratic principles and practices. Let us pay heed to history and remain vigilant about the present. And let us form alliances with others who may be vulnerable, such as Muslim Americans. Indeed, if and when a registry of Muslim Americans is mandated, let millions of American Jews, as [ADL CEO and national director] Jonathan Greenblatt bravely suggested, be the first to sign up.

In a strange and ironic way, Trump’s election has made me more of an American patriot than I can remember. He makes clear to me that America, on its best days, stands for the nobility of democracy and equality. We Jews, with our memory of oppression, have a moral obligation to stand on the front lines of defense of that noble legacy.

Why Jews Should Remain Vigilant in a Trumpian Dystopia