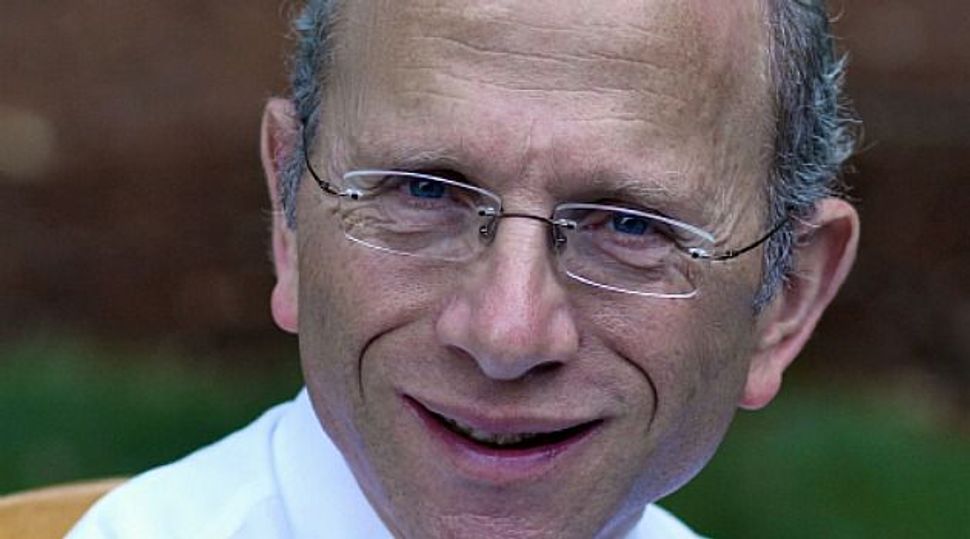 In Philip Eil’s article “6 Jewish Historians Tell Us What To Expect in 2017 and Beyond,” Jonathan Sarna worries about efforts to reverse progress made on liberal causes. Here’s what he had to say:

Author of “American Judaism: A History”

Part of me worries that Americans, generally, and American Jews, in particular, don’t know their history very well. But everybody has been taught the Holocaust; if there’s one thing we’ve taught in the last generation, it’s the Holocaust. So naturally that’s the reference point, and when something happens, we say: “Aha! This is the Holocaust!” I don’t think that is really likely to be the case here. I think, first of all, that there’s a huge ideological difference between Mr. Trump and Adolf Hitler. And, even more important, the danger to the Jewish community in Germany was heavily economic. Stores were boycotted. They were destroyed. There was violence and so forth. We have not seen anything remotely like that here. I suggested that the appropriate comparison was 1920, when, after a long period of progressivism — Woodrow Wilson, liberalism and so forth — the country really turned under Warren G. Harding. There were many similarities in the sense of a fear that America, as we knew it, was changing. And, indeed, the immigration restriction legislation in 1924 [the Immigration Act] is a conscious attempt — astonishing! — to turn the clock back to 1890, to try and shape an immigration policy which would change the character of the country back to what it was. Of course, it failed, and the Catholics and the Jews who were stigmatized in that period later became, I think, widely accepted insiders in American life, although [there is] no question that, especially in terms of Jews, anti-Semitism did not disappear.

I think, as in 1920, so today in 2016, there will be a sense of turning back the clock on various progressive moves that were made over the last more than eight years. And I think there will also be an effort to slow down the changing America. Today it’s not Jews and Catholics; it’s Hispanics and Muslims. I suspect that that effort will be as unsuccessful as the effort in 1920.