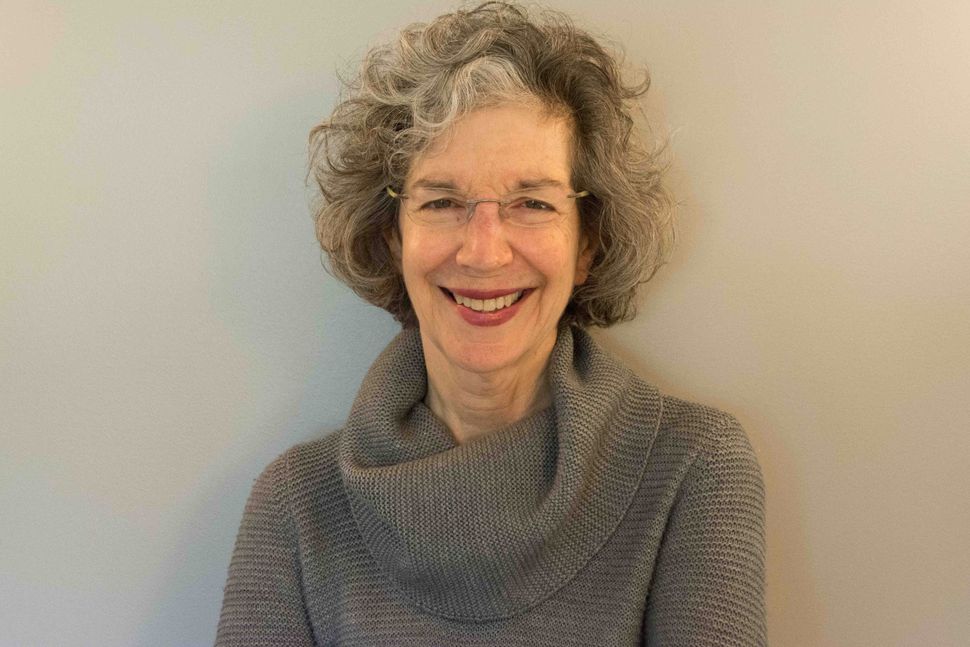 In Philip Eil’s article “6 Jewish Historians Tell Us What To Expect in 2017 and Beyond,” he speaks to Professor Riv-Ellen Prell, who says that Jews will not be able to play it safe this time around.

Professor Emerita of American Studies at the University of Minnesota

The presidency of Donald J. Trump will further polarize American Jews. Despite a relatively coherent voting pattern — 71% for Hillary R. Clinton in 2016 — that polarization is long-standing. The era that might resonate well to this one is the Cold War, when what appeared to be a highly coherent American Jewish community was in fact ripped apart by political differences.

At the height of what can only be understood as an anti-Communist hysteria, American Jews, particularly in the organized Jewish community, rushed to demonstrate their loyalty to the nation by expelling suspected Communists from their institutions, and recognized what they described as the great work of people who exposed Jews with purportedly Communist histories. A secular Jewish presence never wavered in its defense of civil liberties, while many Jewish leaders did everything they could to cast out the Jewish left as marginal and undesirable. American Jews were afraid of the rise of anti-Semitism during the Cold War and blamed other Jews rather than the right-wing politicians who lifted up demagoguery and tirelessly searched for enemies.

[Today,] American Jews who are speaking out against President-elect Trump — whether they occupy mainstream denominational, women’s, labor or Zionist organizations — are castigated again for lack of loyalty to the nation and to the president-elect, who is cast as Israel’s “champion.” Their concerns for civil liberties, an open public square, and economic equality — each viewed as essential to a society that serves Jewish interests best — are dismissed as out of step with the voters (though not the majority of them) who elected the new president. These Jews’ range of attitudes toward Israel and peace has been dismissed in terms that are held solely by the extreme right wing in Israel.

Jews continue to draw stark lines. This unprecedented election will bring in a new era whose contours we cannot fully grasp. Whether it will evoke the “tribal 1920s” and its heightened xenophobia or the anti-Communist 1950s, which built government power by accusations of disloyalty and the need for surveillance, there will be no neutral place for American Jews to stand in a Trump presidency. In these previous eras they were not well served by playing it safe in the name of getting along or an exercise of narrow self-interest.