Why We Probably Shouldn’t Worry About New Pogroms 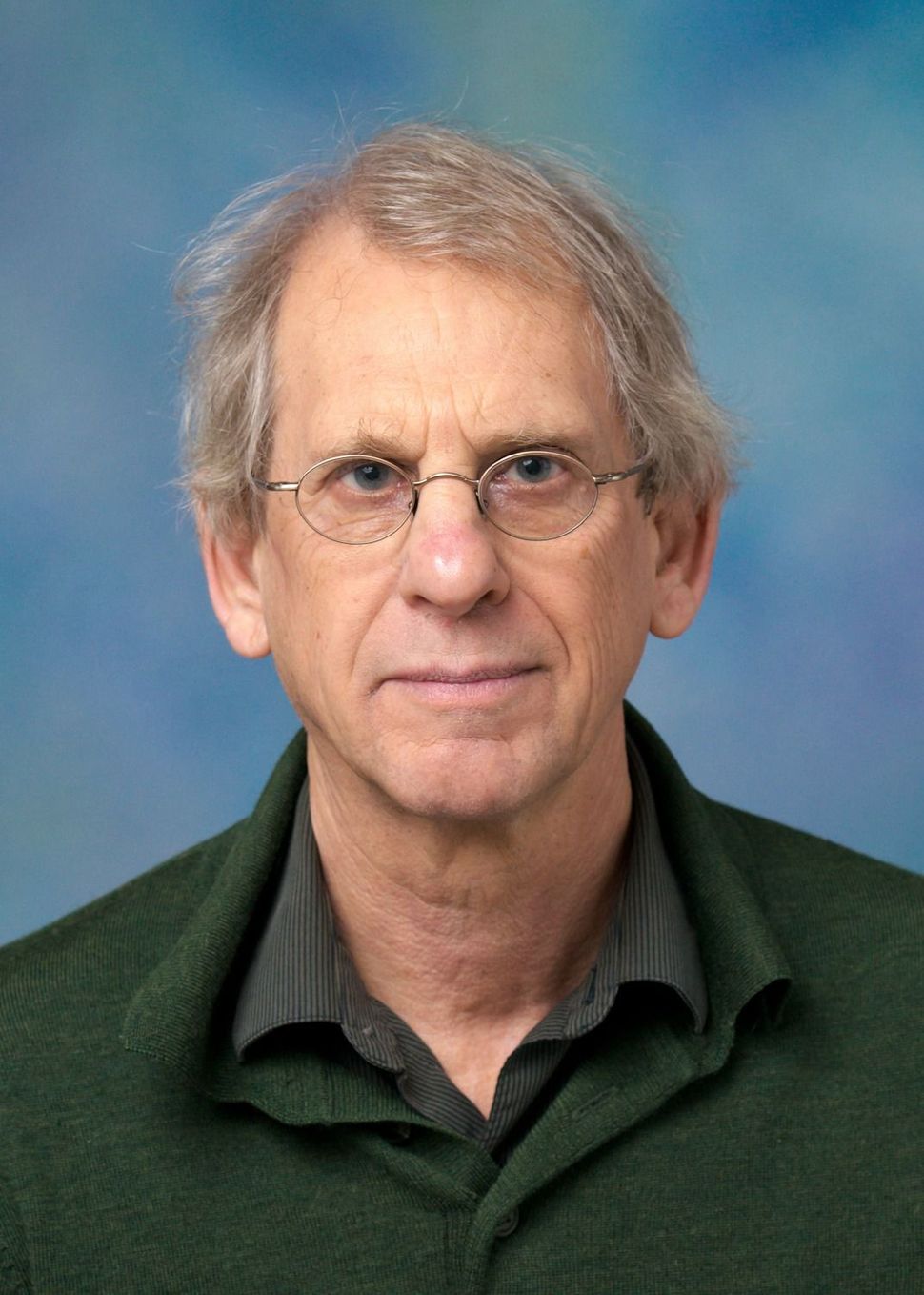 In his article “6 Jewish Historians Tell Us What To Expect in 2017 — and Beyond,” Philip Eil spoke to historian David Biale about how anti-Semitism was granted legitimacy in 2017. Here’s the full text of his remarks:

Professor of Jewish History at University of California, Davis

Author of “Not in the Heavens: The Tradition of Jewish Secular Thought”

This election has been an incredibly rude awakening. Myself, I grew up in Los Angeles, and I never encountered anti-Semitism. I‘ve never had a personal experience of anti-Semitism. I mean, I’ve gotten into debates around Israel where the people on the other side were skating close to anti-Semitism — in that sense, maybe, yes. But not the kind of anti-Semitism we’ve seen emerging around this campaign. The old tropes — “The Jews control the world”; the use of Holocaust imagery, “Too bad Hitler didn’t kill you,” et cetera, et cetera — all of that stuff is, in my experience, entirely new.

I think that if you go back and you look at the polls over the last several decades, they show a decrease in anti-Semitism: Maybe 10%–15% of the population has anti-Semitic attitudes. We knew it was there, we knew that there were these sorts of fringe groups [and] fringe websites. But what we thought was: “Let the Southern Poverty Law Center take care of that. They’re not really a significant threat. They don’t really impinge on the national discourse, even though they’re there.”

But what happened in the campaign is that they were given legitimacy. They were given a soapbox. Trump retweeted them. He used the same kinds of tropes in a number of his speeches that they use. And these guys have now been empowered.

Does it mean that we’re going to have pogroms here? No, I don’t think so. But I think that the civic culture has been attacked in a way that is very, very damaging. It may never recover, or it may take a long time for it to recover.

Why We Probably Shouldn’t Worry About New Pogroms