Why Jews Will Pay More Attention to Civil Liberties 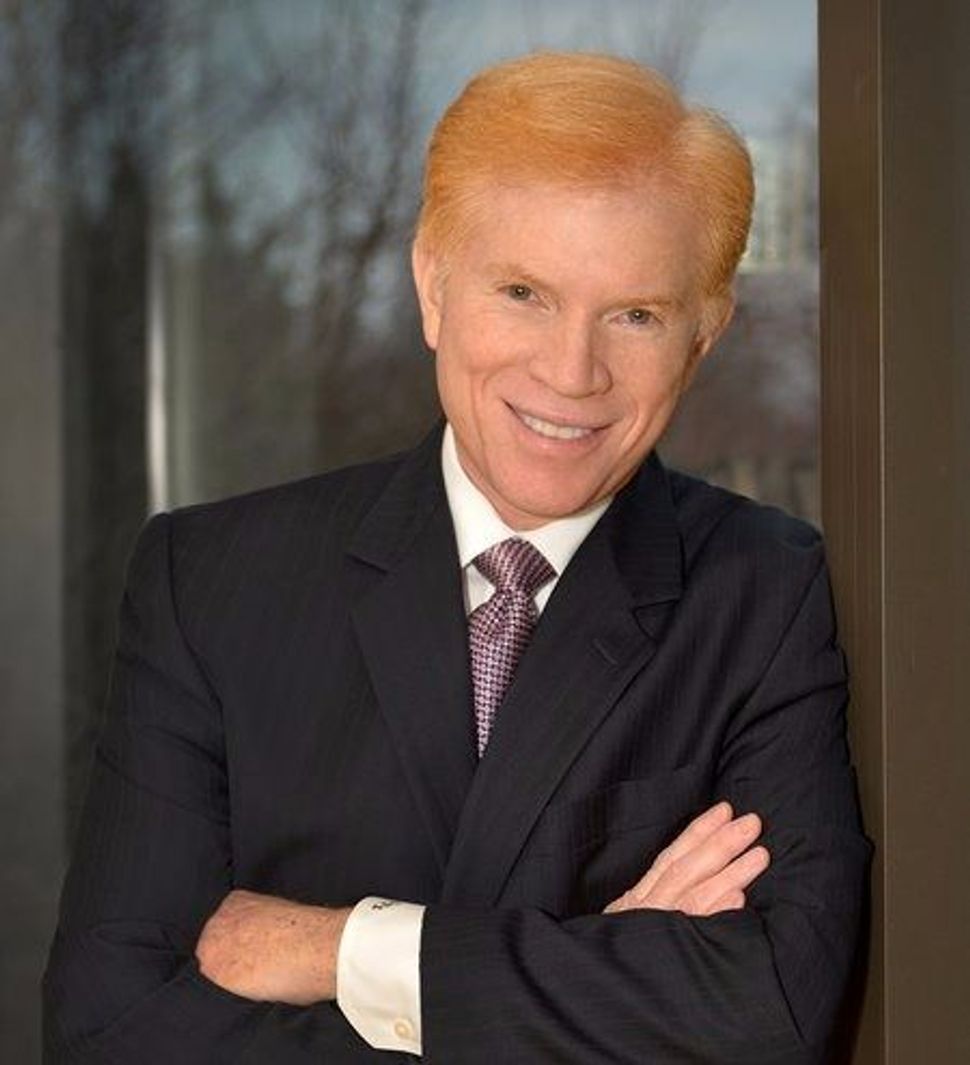 In his article “6 Jewish Historians Tell Us What To Expect in 2017 — and Beyond,” Philip Eil interviewed historian Gary P. Zola about how Jews are reacting to Donald Trump’s election. Here’s the full text of Zola’s remarks.

American Jews — as a community — are reacting to the election of Mr. Trump just like all other Americans. Many Jews (like many Americans) have been shocked and appalled by the nature of Mr. Trump’s campaign, his public policies and, of course, his unanticipated victory. Yet we also note that approximately one-quarter of the American Jewish electorate favored his candidacy, and perhaps as much as a third of the American Jewish electorate is greeting his election and inauguration with equanimity if not outright support. In other words, a sizable proportion of the American Jewish community are convinced that Mr. Trump’s policies and his leadership are best for America and for Jewish interests around the world.

In this way, unsurprisingly, American Jewry mirrors the general community’s reaction to Mr. Trump’s electoral victory. This is because of the axiomatic principle of the Jewish experience in America, which posits that Jewish interests and American interests are indistinguishable [from each other].

Having said all of this, it is equally important to note that as a conspicuous minority in American society throughout the history of the republic, Jews have always displayed a keen wariness of populist leaders who authoritatively insist that they are the true champions of the will of the majority. This is because wherever and whenever populism flourishes, Jewry — a distinct minority in American society — experience a heightened concern over what John Adams famously described as “the tyranny from the majority.” In the past, the rise of populism in America has been accompanied by an increase in xenophobia, intolerance and bigotry in American society. These conditions will spur many American Jews to become more actively involved in minority rights: They will pay more attention to the cause of “civil liberty.”

Why Jews Will Pay More Attention to Civil Liberties