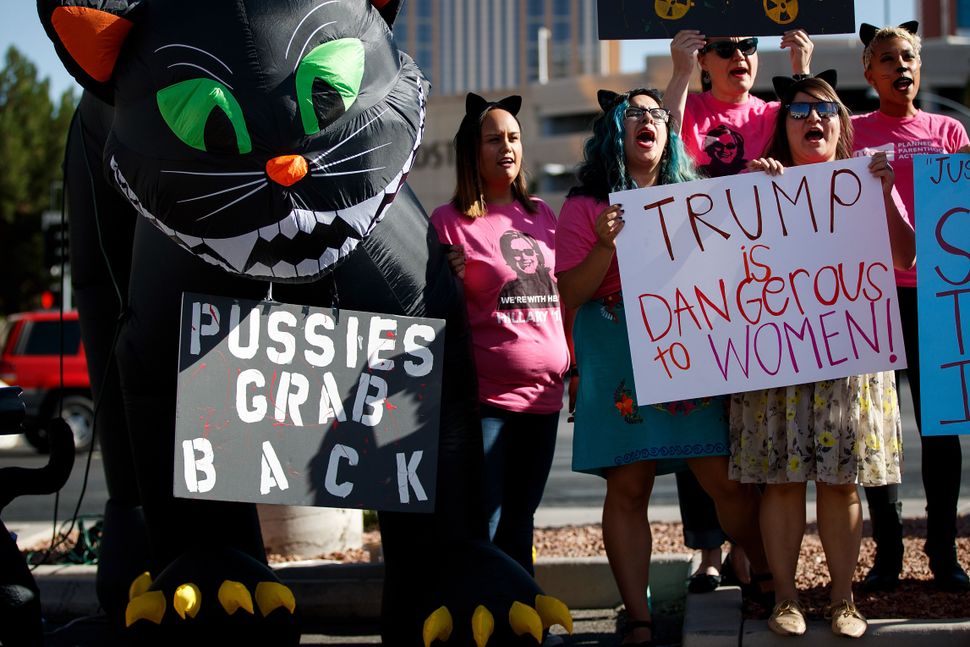 Four years before women won the right to vote in the United States, Margaret Sanger — the future founder of Planned Parenthood — and her sister, Ethel Byrne, met a young Jewish immigrant named Fania Mindell. On October 16, 1919, the trio opened the country’s first birth control clinic, located in a tenement in Brownsville, New York.

As Planned Parenthood makes contemporary headlines, both for a planned Republic attempt to discontinue its federal funding and for the vigorous response of the organization and its many supporters, that tiny clinic’s legacy looms large.

It stayed open only ten days, after which it was shut down for violating the Comstock Law, a federal act that made it illegal to disseminate information about birth control. It served over 100 women on its first day in business, many mothers arriving with their children in tow, an unmistakable sign of the community’s need for services like those the clinic provided. Sanger, a public figure for years prior to opening the clinic, rode a wave of national popularity upon emerging from the monthlong prison sentence she served after her arrest for operating it. That approbation enabled her to make her next big move in 1921, when she founded the first American Birth Control Conference. In 1942, that Conference renamed itself as the Planned Parenthood Federation of America. 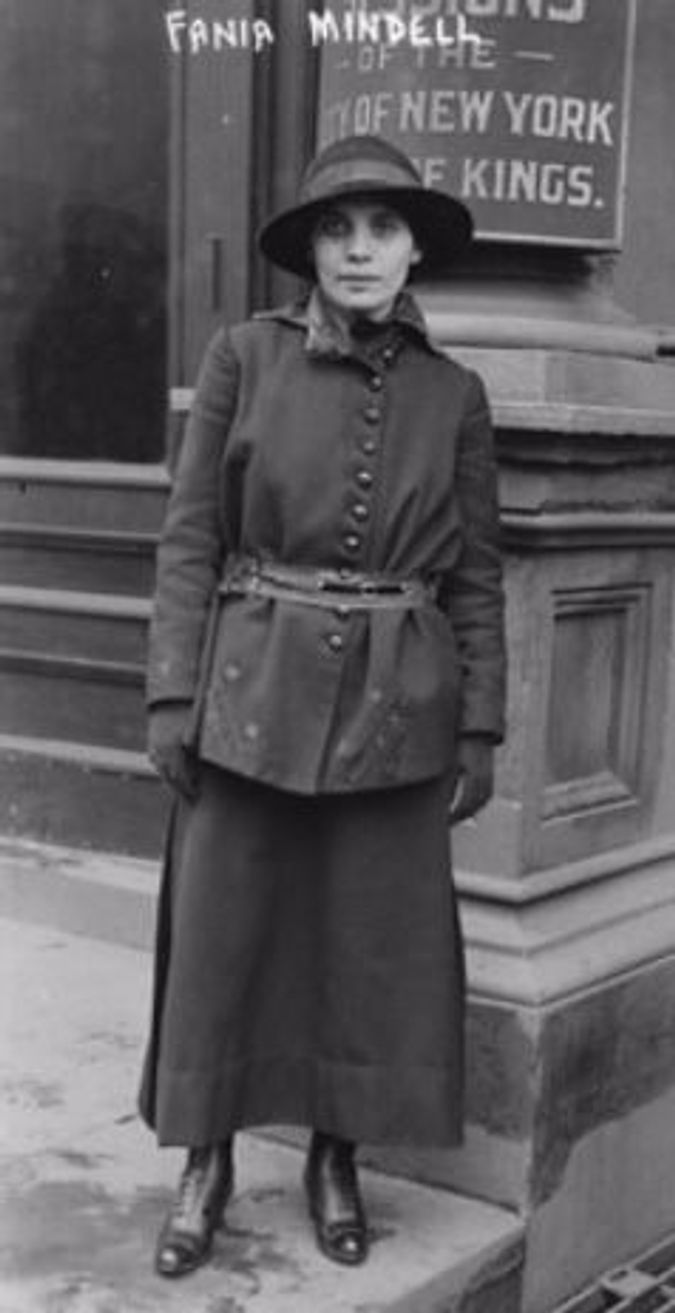 Mindell’s contribution to the clinic made fewer headlines, but presaged some of Planned Parenthood’s most important work. Born in Minsk, Russia, Mindell spoke English, Italian, and Yiddish, making her a crucial liaison to Brownsville’s diverse, heavily immigrant community. She went door-to-door in the neighborhood while the clinic was in operation, handing out pamphlets about its services; when Jewish clients visited the clinic, she translated the advice of Sanger and Byrne, both nurses, into Yiddish. Like Sanger and Byrne, she was arrested when the clinic was closed. The other women went to jail, where Byrne staged a public attention-grabbing hunger strike; Mindell, convicted of disturbing the peace, was fined $50 — the exact amount of the donation that enabled Sanger to open the clinic.

Mindell, a social worker when she was involved with the Brownsville clinic, went on to design costumes and sets for Broadway before marrying the historian Ralph Edmund LeClercq Roeder and settling in Mexico City. She passed away in 1969, almost living to witness another seminal moment for women’s reproductive rights in the United States, the 1973 decision legalizing abortion in Roe v. Wade. And if she were in Brooklyn now, 101 years after her groundbreaking work with Sanger and Byrne? It’s fair to guess she’d be out there on the street, with a Planned Parenthood clipboard, working to preserve women’s healthcare for the next generations — one more time.