In France, a Vexing Dilemma: Collaborate or Resist? 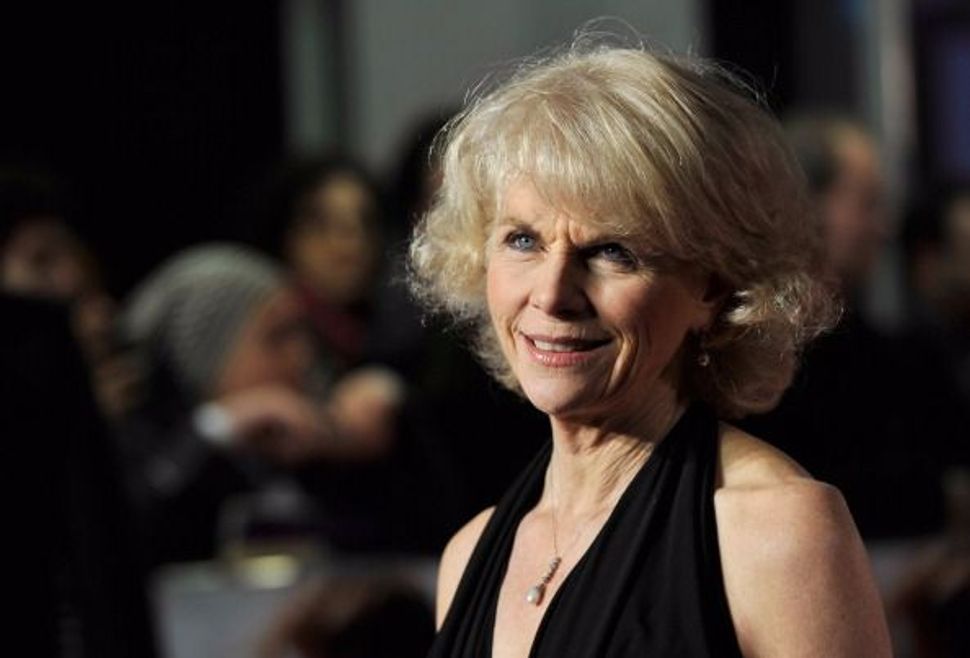 The perspective of time and new primary sources are chipping away at myths about resistance and collaboration under Nazi rule. Last year, for instance, the French response to defeat and occupation was the subject of both David Drake’s “Paris at War: 1939–1944” and Robert Gildea’s “Fighters in the Shadows: A New History of the French Resistance.”

Now, Anne Sebba, a former Reuters foreign correspondent and the biographer of Wallis Simpson, trains her gaze on the women of Paris, from 1939 to the postwar period. Her thesis, in tune with current historiographical trends, is a simple one: “It’s complicated.”

Her intent, she writes, is “to avoid black and white, good and evil, but instead to reveal constant moral ambiguity….” — a project evocative of Primo Levi’s paradigmatic grey zone. But to Sebba, the results of her inquiry aren’t grey, but rather “kaleidoscopic,” a matter of shifting focus and interpretations.

Crammed with detail, often to a fault, “Les Parisiennes” is a prodigy of research, undertaken as the last memories of the war fade into history — or oblivion. But judicious editing would have made for a stronger book, more attuned to graceful storytelling.

Sebba, who is British, has sought out camp survivors, resisters, and others with murkier pasts to illuminate the difficult choices of the era, and how they were shaped by both gender and circumstance. In some cases, the passage of time seems to have made her subjects, or their descendants, more willing to talk.

Hindsight can render harsh judgment on those whose behavior was less than heroic. But, as Sebba points out, French women often had to make decisions — about saving not just themselves, but friends, family and even strangers — on the fly, with imperfect information and no clear sense of when the ordeal of Nazi occupation would end. 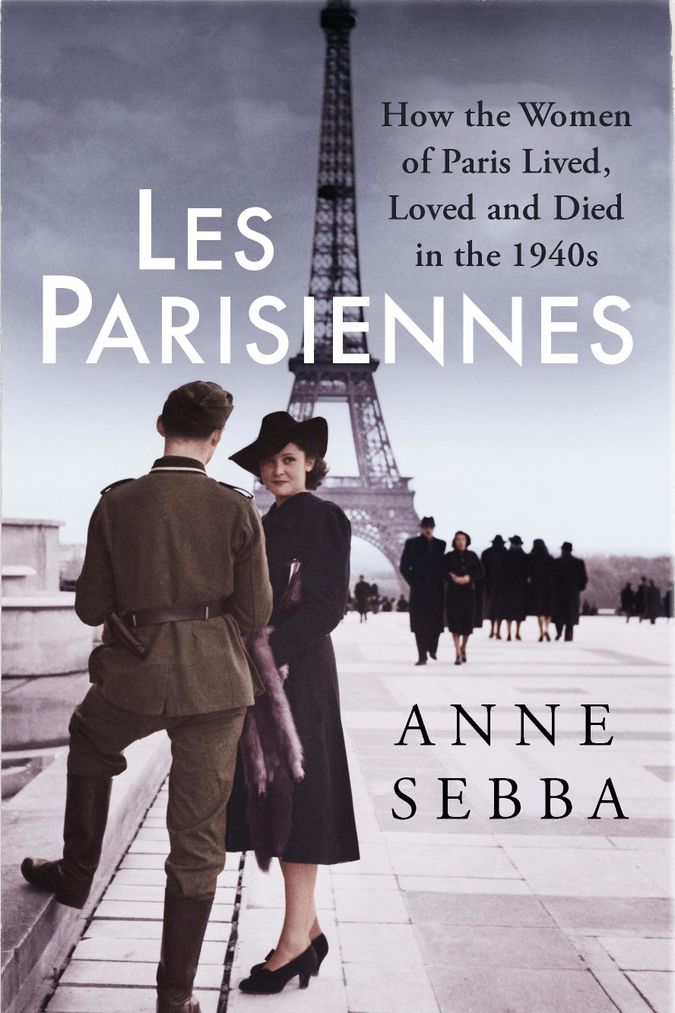 The French Resistance (both organized and improvised) was real, if hardly as ubiquitous as the country’s postwar image demanded. Women, some of them Jewish, were insufficiently credited for their roles until recently, Sebba writes. They spied for the Allies, participated in acts of sabotage, and hid downed Allied airmen and fleeing Jews. She highlights the exploits of the British-organized Special Operations Executive (SOE), whose agents risked capture and death to serve as couriers and radio operators in France.

Some Parisians seized resistance opportunities in their chosen professions. One celebrated case is that of Rose Antonia Valland, a volunteer assistant curator at the Jeu de Paume, who remained at the museum as an administrator during the war. In that role, she secretly recorded details of the Germans’ widespread looting of French art, including Jewish-owned collections. Another quiet resister was Jeanne Bucher, whose gallery continued to show works by cubists and surrealists —so-called degenerate art — and whose home “became a centre for intellectual resistance.”

Other women bargained with the occupiers, seeking safety or food or professional advancement. The great singer Edith Piaf was a typically complicated example, Sebba writes. Her wartime career, in clubs patronized by Germans, flourished; she “deliberately maintained good relations with the Nazis,” and she even performed in German prisoner-of-war camps. Yet she also aided the escapes of Jewish musicians, including her ex-lover Norbert Glanzberg.

Some wartime collaboration was “horizontal” in nature, including instances involving genuine emotional attachment between putative enemies.

“A lot of the women, including intellectuals and resisters, played on their femininity to get what they wanted or needed, sometimes using sex, sometimes being used for sex, and at all times concerned with their appearances and looking fashionable,” Sebba writes. (Before the war, even gas mask containers were coordinated with outfits.)

When Sebba concentrates her focus — in describing, for example, the plight of captured resisters in the Ravensbrück concentration camp, in northern Germany — her narrative becomes more intimate and involving. She quotes, to powerful effect, the words of Geneviève de Gaulle, niece of the Free French leader Charles de Gaulle: “[A]s we went into Ravensbrück it was as if God had remained outside…..I was obsessed by the certainty that much worse than death was the destruction of our souls….”

Survival in such places depended in part on female solidarity, Sebba writes. But under extreme circumstances some women, like the doctor-in-training and onetime resister Anne Spoerry, were instead “prepared to steal bread and betray.” Other prisoners showed extraordinary courage, even at great personal cost. Jeannie Rousseau, for example, refused to work in a German munitions factory — and was, as punishment, doused with ice water, beaten and forced to haul rocks in freezing snow.

Sebba notes that those few Jews who survived the camps mostly failed to recover their possessions and did not receive the same state recognition and compensation as those designated as resisters — a policy she deplores.

As the country engaged in postwar reckoning, French women in general were judged by tougher standards than men. Those believed to have engaged in sexual relationships with Germans were shaved, branded or otherwise humiliated. Meanwhile, much of Vichy France’s collaborationist political and commercial elite escaped consequences for cozying up to the Nazis and facilitating the deportation of both foreign-born and French Jews.

“It was a sickeningly misogynistic response,” Sebba writes — with women being “punished by the men who had failed to defend them.”

In France, a Vexing Dilemma: Collaborate or Resist?