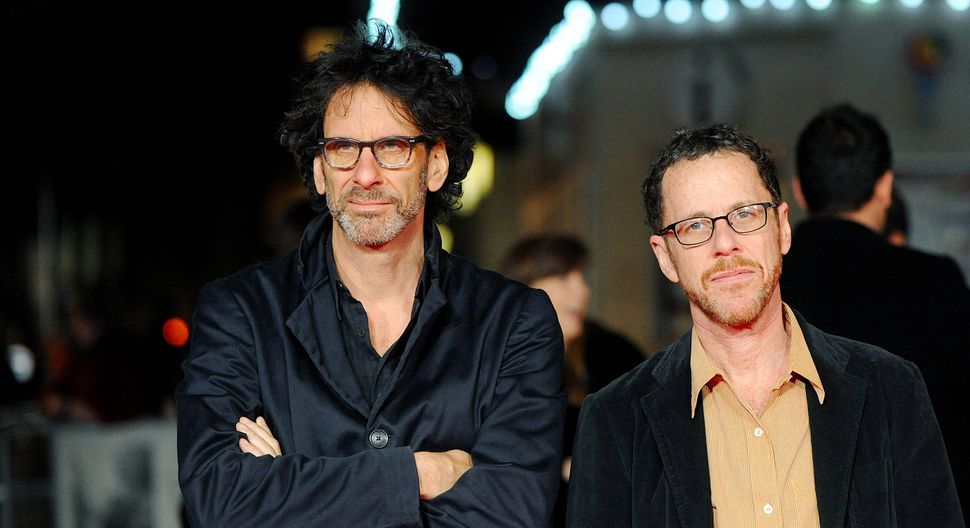 The Golden Age of T.V. continues to get shinier – Joel and Ethan Coen just announced yesterday that they will be creating their first project for television. Little is known about the project so far, but we do know that it will be a limited-run series entitled “The Ballad of Buster Scruggs” (a classically silly Coen Brothers name). In case you hadn’t guessed from the title, the show will be a western. It’s a familiar genre for the Coen Brothers – they’ve previously directed “True Grit,” their most straightforward foray into the western genre, but they have also put their own idiosyncratic take on the genre with an adaptation of Cormac McCarthy’s “No Country For Old Men.” Even when they’re directing a film of a different genre, many of Coen Brothers movies exhibit a kind of western campiness (Sam Elliot in “The Big Lebowski” for instance) that suggests a deep love and familiarity with the genre.

With this series, the Coen Brothers become the latest in a long line of film directors to venture into television. Among the ranks of new shows helmed by directors known for film are Ridley Scott with FX’s “Taboo,” Paolo Sorrentino with HBO’s “The Young Pope,” and (maybe) David Lynch’s “Twin Peaks” reboot. We don’t yet know the release date, or even the channel or website on which the show will premiere – wherever and whenever it is though, I’ll probably be watching.