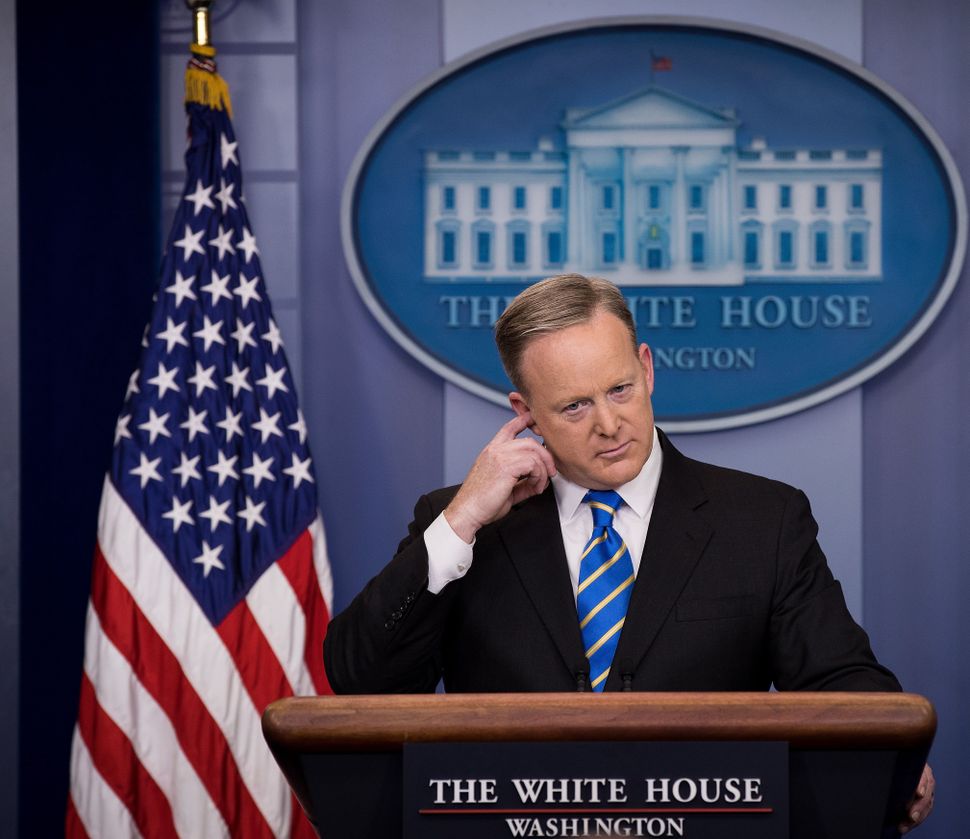 Sean Spicer, the new White House Press Secretary, is, well, a very weird guy. Leaving aside his unfashionable, dogmatic loyalism and his , we still have his tweets. His glorious glorious tweets.

The long standing Dippin’ Dots feud (“Dippin dots is NOT the ice cream of the future,” Spicer declared in 2010. “I think I have said this before but Dippin Dots are notthe sic in 2011) has gotten the most attention, but there are also the amazing Daft Punk tweets, as well as his unsurprising excitement over the Entourage Movie (New York Magazine has a more thorough round up here.)

Off of Twitter, Spicer is equally as strange. Case in point – the revelation from a profile of Spicer in the Washington Post that he eats “two and a half packs” of Orbit cinnamon gum “by noon” every day. “Eats” is the only correct term, because, unlike normal people, Spicer swallows the gum, all two and a half packs of it. 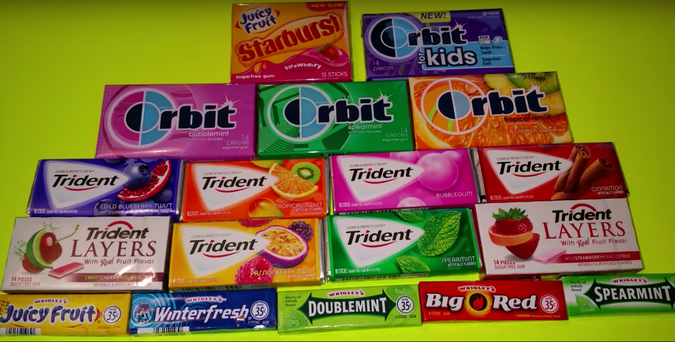 That cinnamon Orbit is Spicer’s choice of gum is entirely insignificant (aside from the fact that cinnamon gum is very clearly a terrible flavor), but it does give us an occasion to recount the interesting history of Spicer’s favorite breakfast food.

Before there was Orbit, there was Wrigley. Wrigley began as a manufacturer of items like baking soda and soap. In order to help sell its products, the company offered a free stick of gum with each purchase. Eventually, it became apparent that the gum was the real selling point, and Wrigley transitioned into a full time gum business.

In the 1920’s, the Wrigley brand, through masterful advertising schemes, became a household name and America’s gum habit began. By the time that World War Two rolled along, Wrigley had become so big that it was able to convince the United States Military to include their gum as part of soldiers’ rations.

War meant rationing though, and Wrigley found itself cut off from many of its ingredients. As a response, they cut production of Wrigley gum and promised all of their existing stock to the U.S. Military. They didn’t want to leave the American consumer high and dry, however. Rather than besmirch the good name of Wrigley with an inferior product, they began producing a gum of lesser quality under the Orbit name in 1944. Orbit remained the home-front gum of choice until the end of the war when it was discontinued until it was revived in the 1970’s.

On the Orbit website, the company’s timeline stops at 2015 with the introduction of the “Citrus Remix™ flavor.” Perhaps it’s time to add a 2017 entry – “White House endorses Orbit as the Patriot’s Breakfast Food of Choice™.”