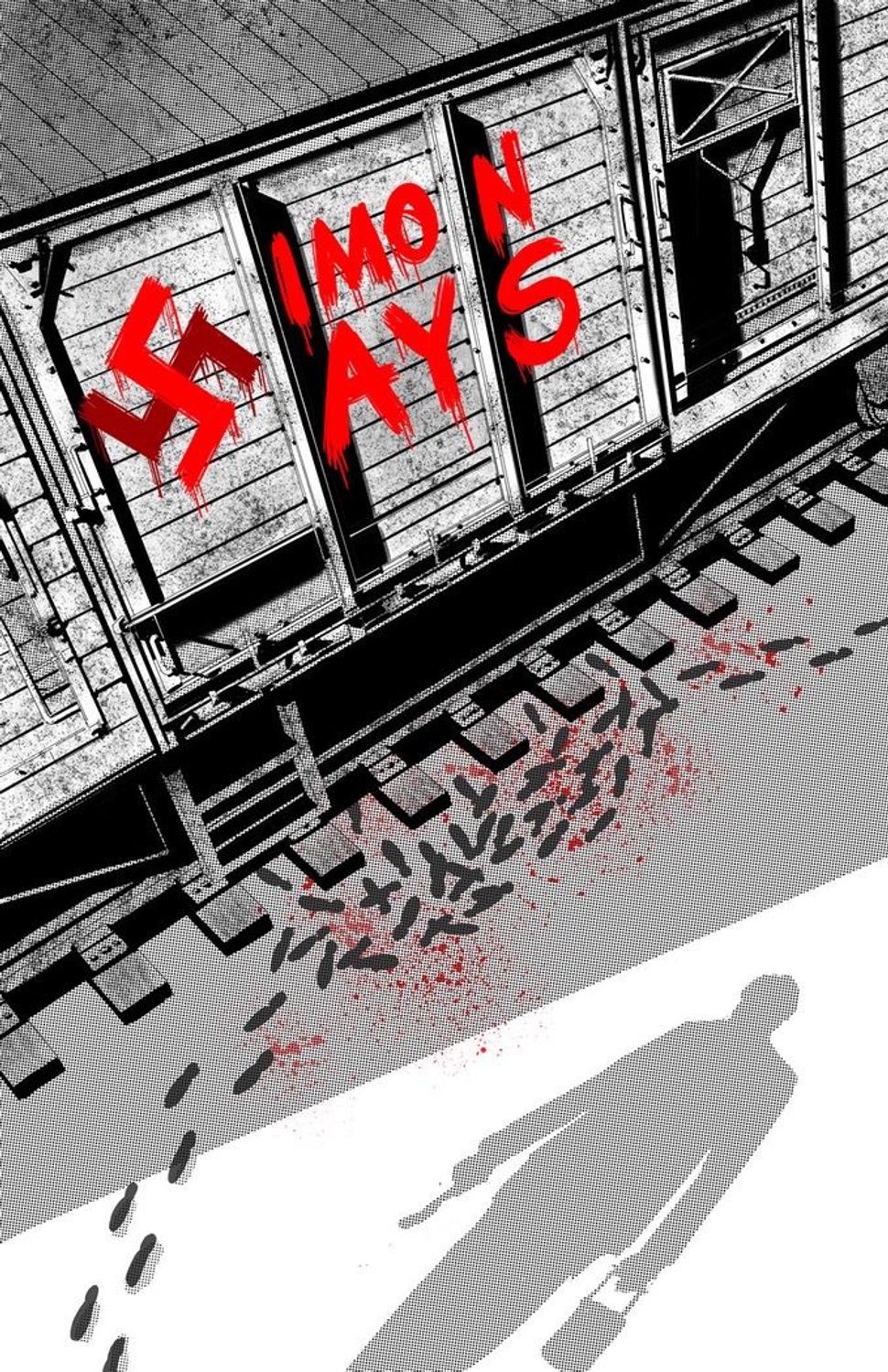 If you are already hooked, don’t hold your breath: The creators have only finished 10-pages out of the expected 32-page graphic novel.

Andre Frattino, the comic’s writer, and Jesse Lee, the illustrator, started a Kickstarter page to raise $5,000 in order to finish the project. Currently, the creative duo has raised a little over $3,000 with 20 more days to go.

“Comic books, there needs to be more history to it,” Frattino said in the Kickstarter page’s promotional video. He continued, “Whether you are Jewish or not, this is a guy who literally spent the rest of his life hunting down Nazis.”

Wiesenthal, the comic book’s hero, was an Austrian architect who survived the gas chambers by painting swastikas on train cars for the Nazis. After the war, the survivor, who lost countless family members in the Holocaust, decided to avenge those murdered by hunting down the war criminals. Wiesenthal, who died in 2005, contributed to the capture of many Nazis, including Adolf Eichmann, one of the leaders behind the Final Solution, and Franz Murer, also known as “The Butcher of Wilno.”

“[Wiesenthal] is the quintessential hero who brought a lot of the atrocities to light,” said the author who has worked on comics for the past five years.

The Kickstarter page stated that the black-and-white comic brings in other stories from post-Holocaust life: “While Simon Says: Nazi Hunter #1 is inspired by Simon Wiesenthal, it is not merely a dramatization of his experiences alone. The story takes from many aspects of various Nazi Hunter stories following the war.”

Frattino explained that the money they raise is directed towards art supplies, compensation for Lee’s artwork, and to ultimately publish and distribute the comic.