Want To Filter Out Fake News? The French Have an App For That 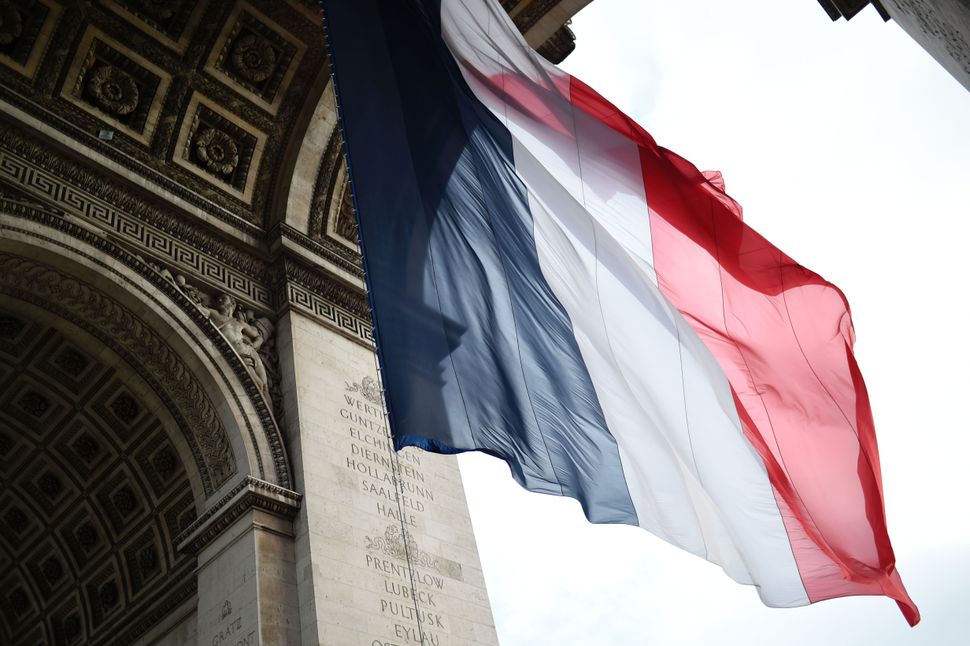 The French newspaper Le Monde launched a new tool today called Décodex to help readers verify the reliability of information. In a remarkable email to the newspaper’s subscribers, Camille Joly, director of subscription services, described how Décodex combs through 600 websites in order to better analyze “news.”

The new tool is intended to help readers evaluate “news” posted on social media. The email promises a search engine on Le Monde’s website, as well as an instructional video and articles to help readers use Décodex.

Décodex can be used with Chrome and Firefox, as well as Facebook messenger, the email said.

Want To Filter Out Fake News? The French Have an App For That