Daphne Merkin Reports From the Front Lines of Depression 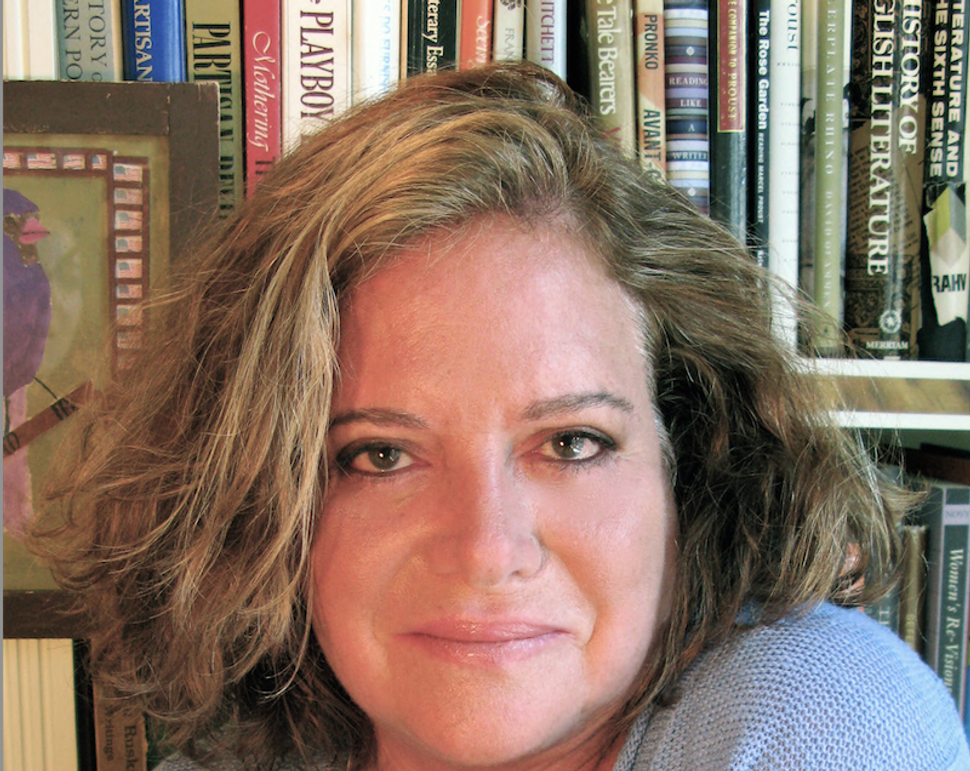 In “The Depressed Person,” David Foster Wallace, no stranger to depression, posits that the pain wrought by “the impossibility of sharing or articulating” the condition of being depressed “was itself a component of the pain and a contributing factor in its essential horror.”

The story details the depressed person’s “clumsy attempts to describe at least the contextual texture of her emotional agony,” attempts made clumsier still by her awareness that others find them exhausting, tedious. She is depressed, and the only way to make herself feel better is to talk about it, but talking about it is depressing, because it bores others, inconveniences them, forces them to judge her harshly while assuming a forbearing face, pretending to a generosity impossible to feel in the onslaught of repeated grievances. And so, talking about it actually leaves her feeling worse and needing to talk about it more and more and more still.

Daphne Merkin is a depressed person. Her new memoir, “This Close To Happy: A Reckoning With Depression,” tells the story of her lifelong struggle with plunging moods, the sort of ongoing despair, which sometimes leads her to believe that suicide is the only cure. The book is 15 years in the making, first contracted after Merkin published a personal history piece in The New Yorker, where she was once a staff writer, about her experience in psych wards. To explain the decade and a half she spent working on the memoir, Merkin invokes her battles with “both my ongoing fear of depression’s return and my actual recurring bouts of it.” Still, the work needed to be done: “For years now I have been on the lookout for a report from the battlefield that matched my own experience of depression and have failed to discover one. I am writing this book in part to fill that void, to describe what it feels like to suffer from clinical depression from the inside, in a way that I hope will speak to both the sufferers and the onlookers to that suffering.”

Merkin is a fine stylist, a writer whose prose suggests someone whom it would be lovely to join for drinks. (One thing to take up during said drinks is her most embarrassing revelation by far: Her favorite food-themed show is “Diners, Drive-ins, And Dives.” Surely whatever helps someone get through the day is a good thing. Unless it is Guy Fieri.) She has at her disposal wide-ranging allusions, and she draws on poetry with a charming ease, a frankness that assumes her reader’s sophistication, even as she capably holds the reader’s hand and clarifies the relevance of a particular reference. But the project of “writing to fill a void” is a potentially tricky one, and perhaps never more so than when the void in question has to do with “my own experience of depression.” “This Close To Happy” comes perilously close at times to sounding like your smart, sophisticated friend who is prone to try your patience in her need to examine again where it all went wrong.

Where it all went wrong for Merkin is where it often goes wrong. Her childhood was marked by financial privilege and emotional deprivation. Her father, who receives, from Merkin, a posthumous diagnosis of autism or a schizoid personality, was cold and neglectful; her mother, withholding and self-absorbed, determined that none of her six children would overshadow her in any way or think themselves even somewhat important. Her nanny, Jane — another recipient of Merkin’s after-the-fact schizoid diagnosis — was downright abusive, doling out corporal punishment (an adult predilection for which was the subject of what Merkin describes as her “much-discussed New Yorker essay about erotic spanking”), and once repeatedly bashed Merkin’s head into a wall, treatment that her mother, she surmises, must have known about and tacitly condoned. She quickly learned that her mother’s attention and affection — as much, anyway, as she was capable of doling out — could be bought with sadness, though, like the best of tyrants, the mother was capricious enough to occasionally reject the offering of sorrow. “Your tears don’t move me,” she might say, impervious to her daughter’s pain.

Curiously, Merkin does not detail many individual slights, and “Happy” is thin on specific incident. Rather, it exists in the atemporal space of depression, where everything bad is always unfolding, without relief, without indication that relief had ever come or ever might, the fine points blurring into a mess of grief. The book sometimes slips into the present, even when describing what has already passed, as if to suggest that the depressed person is never removed from her depressive episodes, which shadow everything she does, lurk wherever she goes. This is very effective on the level of accuracy, but I’m afraid it is not always effective on the level of narrative, resulting, as it does, in a blurry merry-go-round of somewhat inchoate distress.

Merkin’s reticence is not hard to understand, of course, and it is in many ways admirable, protecting, as it does, her five siblings and her daughter. And there, too, is the matter of wishing to offer a report from the trenches that will speak to and for depressives elsewhere, destigmatize a condition that, too often, Merkin notes, is concealed, especially by its female sufferers, who are made to feel that their “depression is an entirely idiosyncratic matter, an accumulation of bereft responses to unlucky incidents — failed love affairs, thwarted work, bad childhoods — that has little to teach us as a paradigmatic model, with conclusions that might be drawn and applied to someone other than the depressed person under scrutiny.” But in refusing idiosyncrasy, Merkin risks a dull picture, one that makes a lie of Tolstoy’s famous axiom about unhappy families all being different.

Where she does acknowledge the particulars of her difference, Merkin feels she must justify it. Her privilege as the daughter of a prominent and wealthy family, she admits readily and often, might make it hard to sympathize. “The Depressed Person” concludes with the titular personage bitterly complaining about the effects of her therapist’s death — probably a suicide — to a friend who has recently undergone a second round of chemo to treat a virulent brain tumor. As if to avoid the comparison, Merkin is determined to expose herself: “Yesterday in therapy I described my life as ‘horrific,’ which I realize is subjective and self-dramatizing. I know I lead a privileged existence, I know there are people hanging by a thread in Haiti and the Congo and elsewhere across the globe, I know, I know, I know. There are earthquakes and plane crashes and famines and droughts and terrorist attacks everywhere. But I still can’t get out of being me, a desperado from way back, an 8-year-old who cried so much they stuck me in a hospital for observation, a person who does not know how to feel good in the present.”

Of course one would not begrudge a cancer sufferer earthly comforts, and so, too, it is petty to think, even momentarily, that Merkin’s suffering is less worthy than that of someone with fewer advantages. Moreover, Merkin’s willingness to stand in unflattering light must be admitted. She cops to uncertainty: Is depression the result of brain chemistry? The consequence of abandoning the Orthodox Jewish traditions she was raised with? The inevitable sequel to an unsatisfying childhood? The price one must pay for creativity? Perhaps it is all of these or none. Perhaps close to happy is all one gets, and even then not forever. Perhaps Merkin’s finely wrought observations make the memoir necessary as a dispatch from someone who has reckoned with depression. But perhaps, too, the memoir is most successful in showing that the void cannot be filled, that one cannot, finally, speak from the inside. It’s taken 15 years for Merkin to get this close, and perhaps no closer is possible.

Daphne Merkin Reports From the Front Lines of Depression