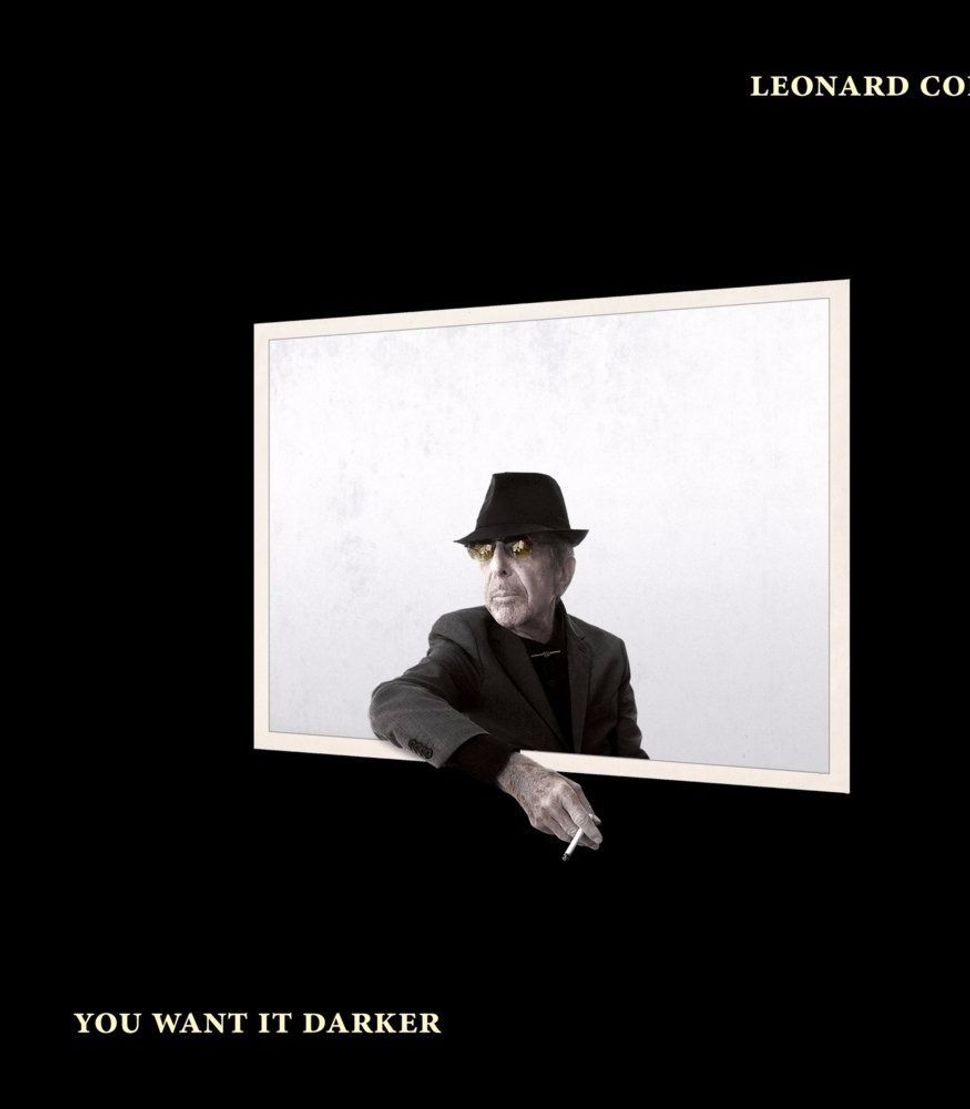 Visual artist Sammy Slabbinck, who was responsible for the album cover for Leonard Cohen’s critically acclaimed final album “You Want It Darker,” has released a lyric video for the track “Traveling Light” from the same album. The song, like others from Cohen’s last months, combines mature introspection with haunting intimations of mortality. “I’m traveling light,” Cohen siungs in his basso profundo, “it’s au revoir, my once so bright, my fallen star.”

Slabbinck is a Belgian artist who works with collage and video. The piece was created, according to Consequence of Sound, “with the excellent guidance” of Cohen’s son Adam. It features previously unreleased footage of the ever iconic Cohen alongside archival video. The darkly charming opening scene, a prologue to the music, shows Cohen sitting on a sunny porch outside his house smoking a cigarette. “I feel a lot stronger,” he says with a laugh, “but I’m actually a lot weaker.”