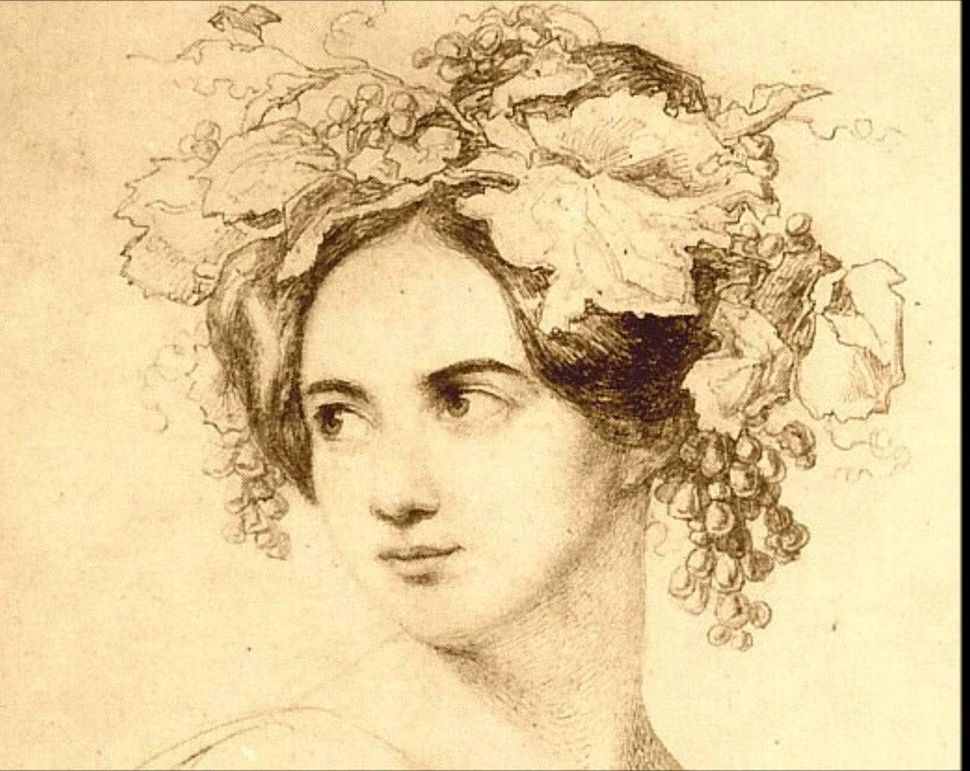 Imagine learning all of Bach’s 48 preludes and fugues by heart and being told, “that’s cute.” You’d smash your instrument, and the interlocutor in rage. Well, that’s precisely what happened to Fanny Mendelssohn (it happened to countless women then, and continues to happen now). Fanny, though a musical prodigy and a prolific composer, was overshadowed throughout her life by her more famous, equally prodigious brother Felix — you may have heard of him.

Well now, 170 years after her death, one of Fanny’s “lost” compositions is about to get its premiere. The BBC reported earlier this week that Fanny’s “Easter Sonata” will finally be heard on March 8th on BBC Radio 3. The sonata, discovered in a French book shop in 1970, was originally thought to have been Felix’s composition. But Dr. Angela Mace Christian, an American Scholar, was able to prove that the “F Mendelssohn” signature was Fanny’s, not Felix’s. She told the BBC that “this is a major work, and one of huge ambition for someone aged only twenty three.”

The piece is being premiered, just in time for the Women’s Strike, as part of a day of programming that highlights female musicians.