How A Jewish Author Is Helping Exiled Writers Find Asylum 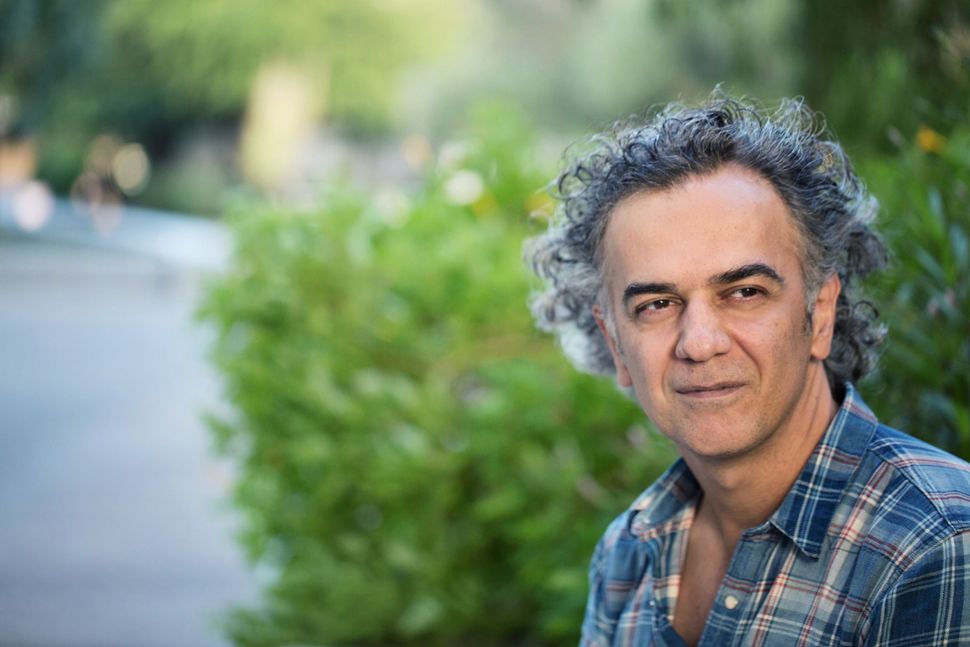 Image by Courtesy of Hossein Abkenar

Las Vegas seems an unlikely haven for intellectuals. But for years, a literary center at its University of Nevada campus has quietly welcomed exiled writers under threat in their home countries.

“For the Black Mountain Institute, this has been a priority for years. But the news has also given us an opportunity to draw attention to this particular kind of refugee, the value of their voices, and to the importance of the United States as a place of free expression,” Shenk said.

City of Asylum launched in Pittsburgh in 2001. The program “provides safe haven for writers whose voices are muffled by censorship, or who are living with the threat of imprisonment or assassination,” its mission statement explains. Writers are hosted for up to two years and receive a $60,000 stipend.

“Every writer we can help make a transition has the capacity to speak for multitudes,”said Shenk. “That’s the paradox of literature — often by paying attention to their own experience in a particular way, they speak to something universal.”

City of Asylum’s latest beneficiary is Hossein Abkenar, a renowned Iranian literary figure whose novels were banned in his homeland – and who lived under a constant threat of violence in Tehran. The project is connecting him to publishers, journals and literary festivals .

“City of Asylum, in the true sense of its definition, became a city of asylum for me, a place to seek refuge,” Abkenar told the Forward by e-mail. “For the first time in my life, I was able to focus only on my work. For the first time in my life, there were no threats hanging over me and I could write with peace of mind, without having to worry about putting bread on the table. BMI provided me with a large and comfortable house and an office with all the necessary amenities for me to sit and write.”

City of Asylum also has very personal implications for Shenk himself, author of “Powers of Two” and “Lincoln’s Melancholy.”

“I’m interested in this conversation in a Jewish context,” he said. “Hossein’s story and experience feels like it’s very much mine, but for this accident that I’m several generations down the line from an immigrant, and not in his position. I’m the beneficiary of the courage of someone who’s willing to leave a place where the dangers and difficulties are known for a place of radical discomfort that’s a vast unknown. The passion I bring to this comes from that place.”

How A Jewish Author Is Helping Exiled Writers Find Asylum