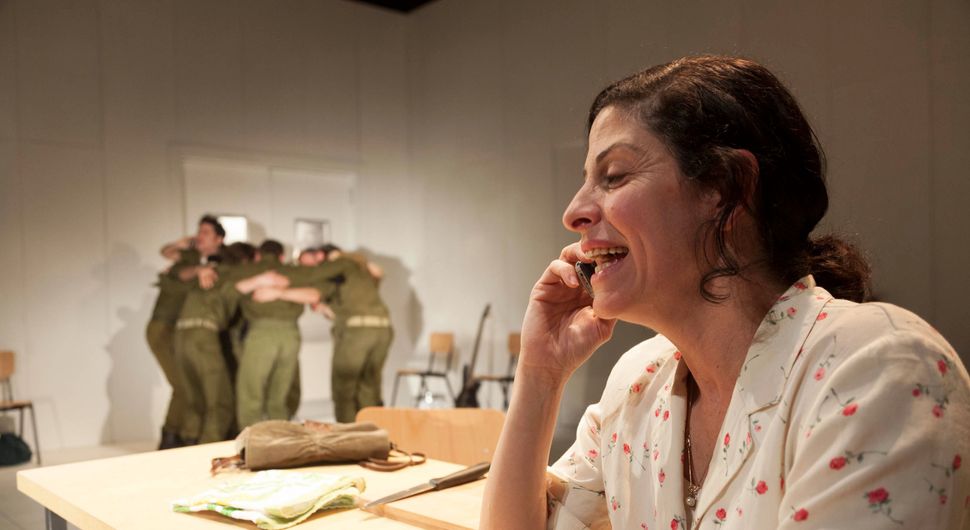 The 2017 Lincoln Center Festival will feature a theatrical adaptation of David Grossman’s 2008 novel “To The End of the Land” and filmmaker Amos Gitai’s play “Yitzhak Rabin: Chronicle of an Assassination,” Lincoln Center announced on Wednesday.

The Festival, which will enter its 22nd season in July, is Lincoln Center’s annual showcase of international performance and film. Its 2017 lineup, in addition to theater, includes dance, music, and circus arts.

“To The End of the Land,” presented by Cameri Theatre of Tel Aviv and Ha’Bima National Theatre, will play from July 24-27, while Gitai’s play will receive a single performance on July 19. Gitai previously addressed the subject of Rabin’s assassination in his 2015 film “Rabin, the Last Day,” a docudrama that explored the events leading up to the killing of the prime minister.

For more information about the 2017 season, visit the Lincoln Center Festival’s website.