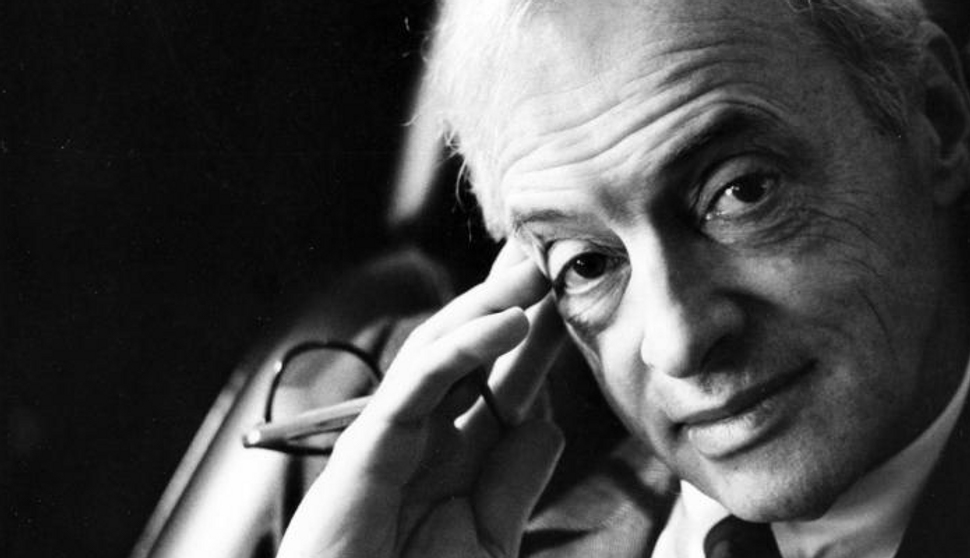 Scholars of Saul Bellow, the Nobel and Pulitzer Prize-winning novelist, can now peruse the most sizable collection of his personal papers that has yet been made available at the University of Chicago Library.

Bellow, whose works include “Herzog,” “The Adventures of Augie March,” and “Humboldt’s Gift,” was a professor at the University for three decades. His papers contain his correspondences with literary giants including Philip Roth, Lillian Hellman, Samuel Beckett and Arthur Miller, in addition to manuscripts of his novels and speeches, appointment books, and clips of newspaper coverage of his work.

“Opening up the Bellow papers will provide generations of scholars with the materials they need to develop new insights into Saul Bellow and 20th-century American history and culture,” said Brenda Johnson, Library director and University librarian, in a University press release.

While the Canadian-born Bellow passed away in 2005, the collection’s entries include works produced between 1926 and 2015. A complete guide to the collection, which includes at least two references to what appear to be writing requests from the Forward, can be found here.