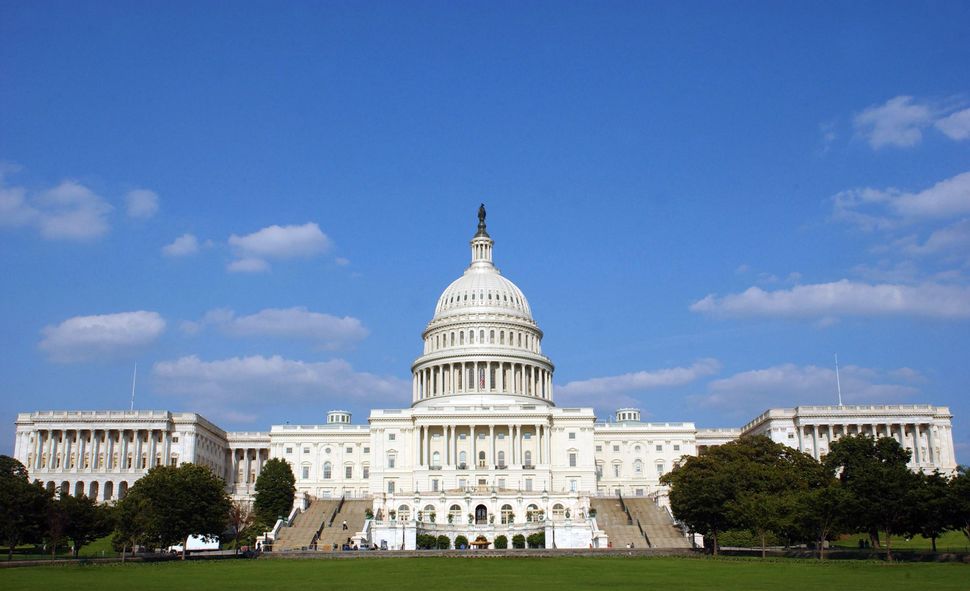 On March 16, the Trump administration released a 62-page document titled “America First: A Budget Blueprint To Make America Great Again.” In an introductory note, President Trump wrote, “I submit to the Congress this Budget Blueprint to reprioritize Federal spending so that it advances the safety and security of the American people. Our aim is to meet the simple but crucial demand of our citizens — a Government that puts the needs of its own people first.” On a following page, Trump’s director of the Office of Management and Budget, Mick Mulvaney, added, “Not since early in President Reagan’s first term have more tax dollars been saved and more Government inefficiency and waste been targeted.”

What does this all mean, exactly?

Among other things, it means a proposed $54 billion increase in defense spending in 2018, alongside enormous cuts to the budgets of the State Department and the Environmental Protection Agency, and the elimination of a number of independent federal agencies, including the National Endowments for the humanities and the arts, which, with annual appropriations of about $150 million each, together make up less than one 100th of a percent of the federal budget.

On its website, the NEA touts the fact that in recent years, it has distributed grants “in every Congressional District in the country.” And so it’s safe to say that elimination of the agency and its sibling, the NEH, would have profound effects on Jewish scholars, artists, writers, institutions and organizations across the United States. We spoke to seven individuals who have benefited from these agencies and they told us their feelings about the proposed cuts: 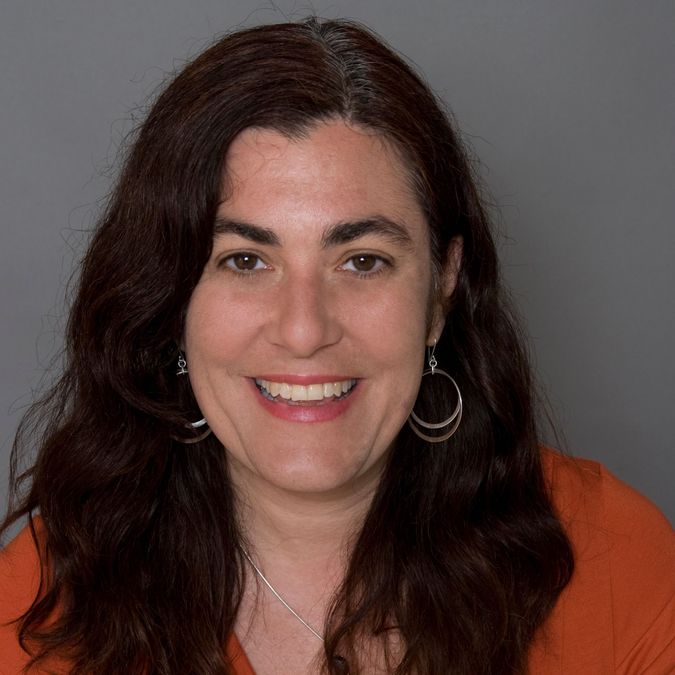 Also many of the groundbreaking films that we exhibit each year have received grants from NEA, NEH and CPB [the Corporation for Public Broadcasting]. These proposed cuts would do significant damage to independent programming that gives voice to marginalized or minority communities and to cultural community film and media organizations like ours.

President And CEO Of The Center For Jewish History 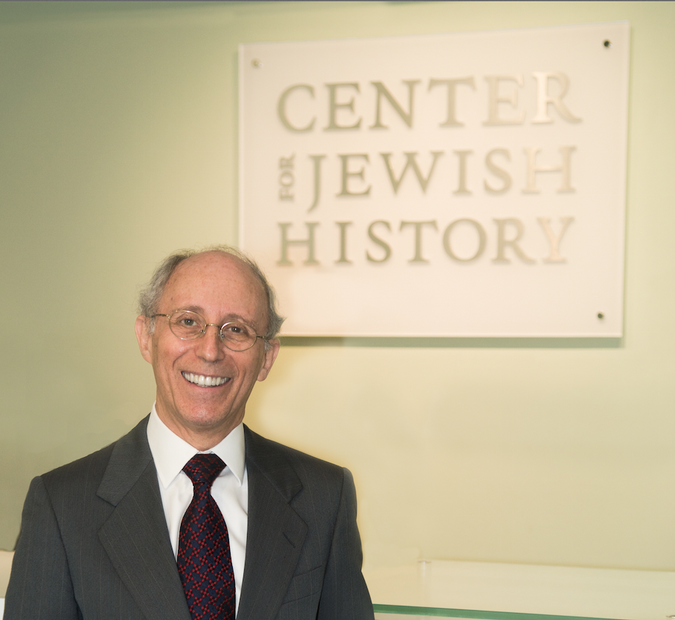 I think that the roots of American democracy rely so heavily on being a well-informed society. Our democracy thrives on the work of education, and so much work is accomplished educationally, in the scholarly realm, as a result of the relatively small amount of money that the NEH provides. It is a stamp of excellence. When you get an NEH grant, it’s a very prestigious grant, and that helps us a great deal with private funders and private foundations and individuals who fund the vast majority of what happens here.

Recipient Of An NEA Creative Writing Fellowship For 2017 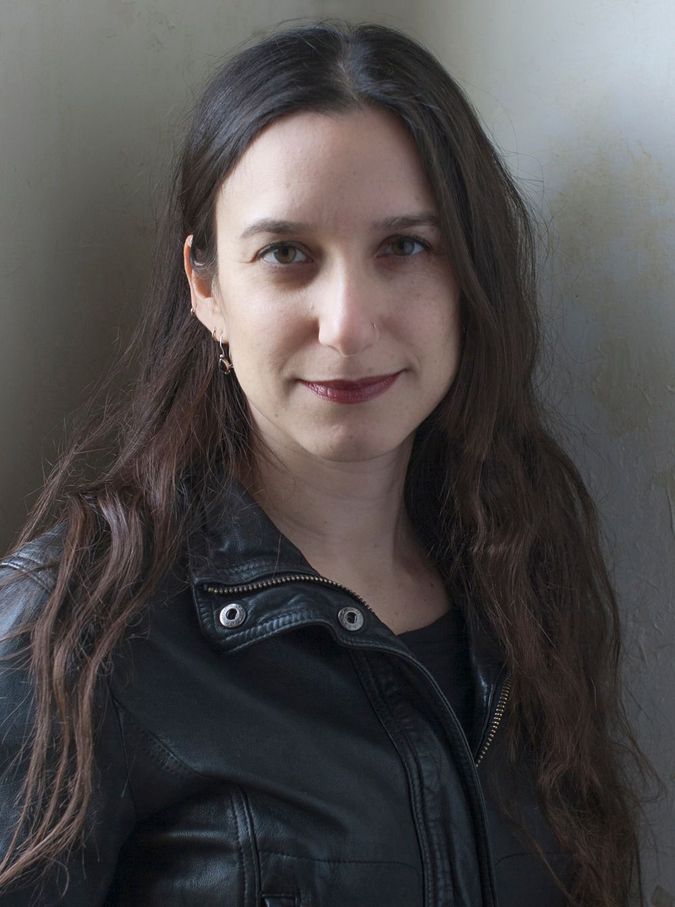 I know dozens of writers and organizations [that] have received NEA grants. Thirty-seven poets received grants of $25,000 each this year; poets can apply every other year, alternating with prose writers. The grants are a huge boost to independent publishers of books and journals as well as to arts organizations, making possible projects that simply wouldn’t happen otherwise. It’s conceivable to live off writing fiction, but that’s nearly impossible with poetry, so the NEA grants in my field are a godsend. They enable poets to take sabbaticals to finish books, travel for research, cover child care while writing and just plain pay the rent or mortgage. They also provide validation and hope to writers who have been struggling. Many books exist today solely because their authors received NEA grants.

Professor Of History And Judaic Studies At The University Of Michigan 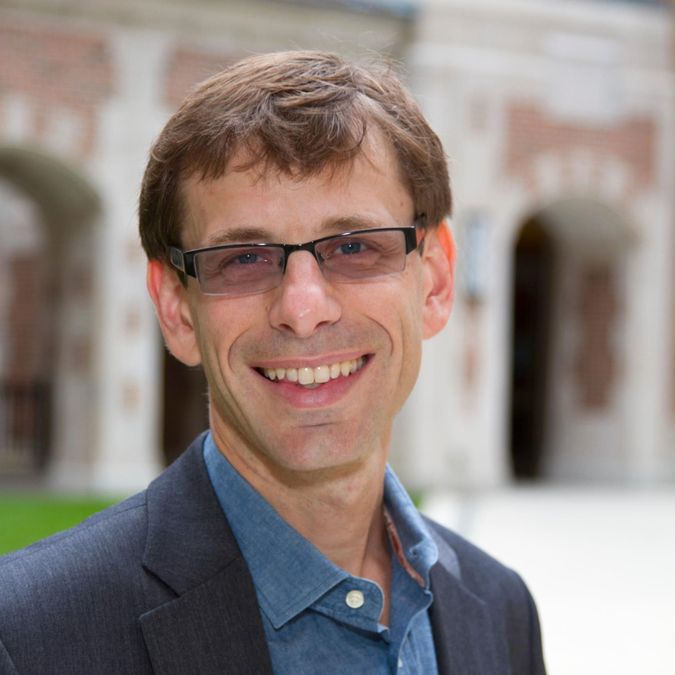 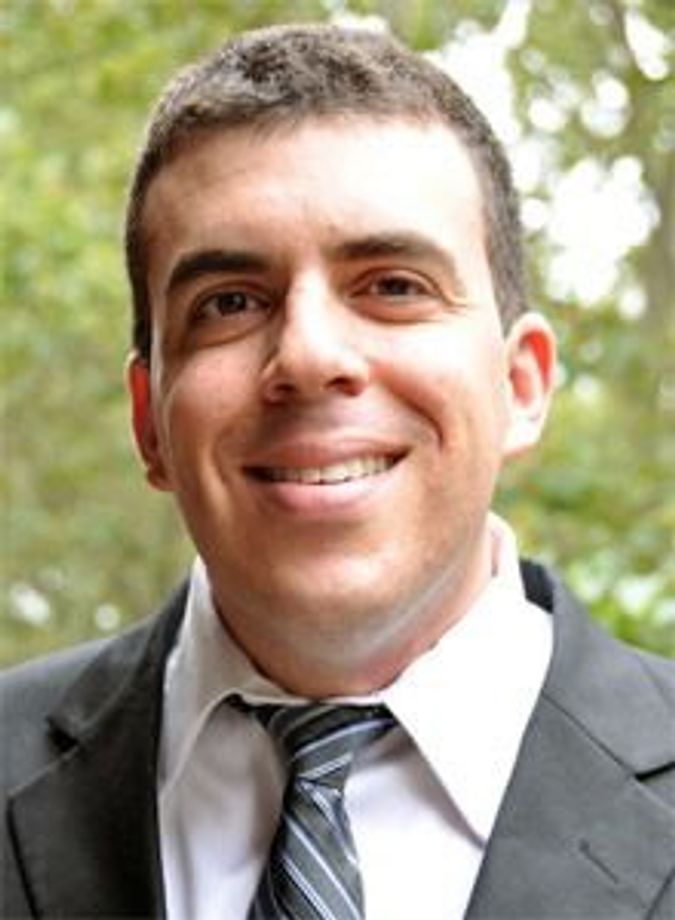 Many times when we look at research and scholarship, maybe people have in mind people doing this research in fancy places like Princeton or Harvard. I myself got my Ph.D. at Princeton, so I’m well familiar with places where there is abundant funding, [where] you can get money for everything you want. But the reality is that maybe 95% of scholars in this country don’t work for a huge private university. They work for either smaller private universities or state universities such as my own, where funding is very limited and many times it does not exist at all. And so [it is often] the only way for us to actually get our research done, which, I should say, is the research we were hired to do. This is not me looking for some new adventure in life. The only way for me to be able to find the time to sit and process and come up with new ideas and create new knowledge — which is essentially what we’re doing — is for me to be able to get a grant such as this.

Recent Recipient Of An NEH Grant For Work On Her Project “Ideologies On Display: Jewish Ethnography In The Age Of Lenin And Stalin” 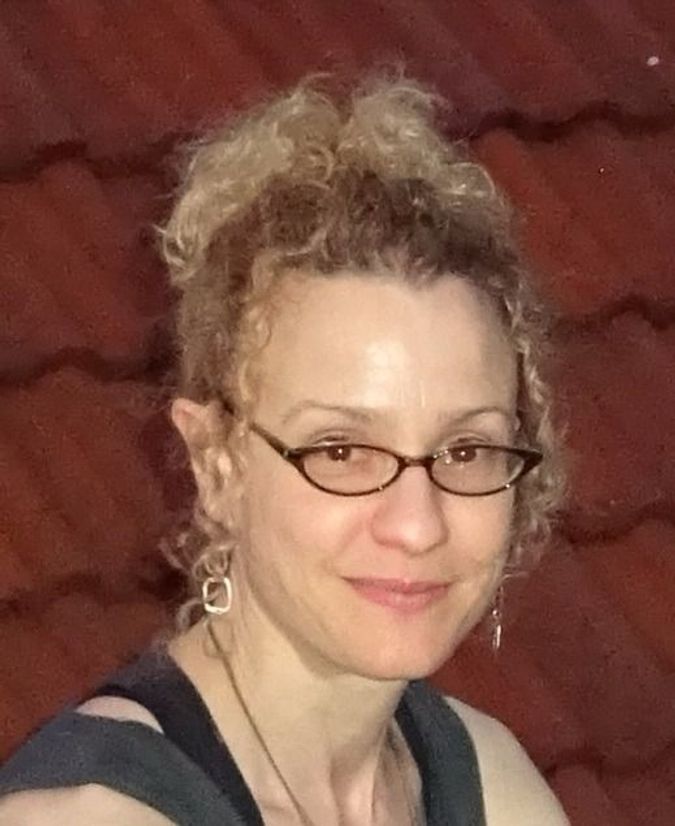 The proposed elimination of the NEH and NEA seems like a self-defeating gesture from an administration that claims to be invested in America’s greatness. If the plan goes through, it will impoverish us as a country at the local and national levels, and hurt many of the constituencies that voted the current administration into power. Speaking here as an individual, and not as a representative of my institution, I think the proposed elimination of these programs sends a terrible message — both domestically and internationally — that humanistic inquiry does not matter to the leadership of the United States. These endowments were founded on the principle that a strong democracy requires a strong grounding in the humanities. Their elimination will erode our civic culture at home, demoralize communities that have benefited from NEH- and NEA-sponsored programs, and telegraph to the international community that the United States is no longer interested in playing a leadership role in the advancement of humanistic knowledge.

Fiction Writer And Visiting Faculty Member At The University Of Chicago

Recipient Of An NEA Creative Writing Fellowship In 2014 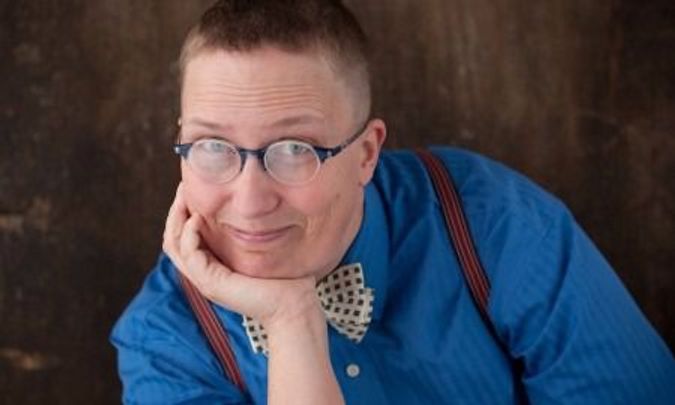 I couldn’t have written my book [“Gwen”] without [the grant I received]. It was essential. The income that I get as a writer and the income that I get as a teacher is so low that there was no way that I could travel to France to do that research. The possibility that the NEA might be defunded is heartbreaking to me, because myself and many of my friends have such a difficult time making a living in the arts. And the NEA has supported so many of us for another year that we’re able to continue to create art. I can hardly bear it. It’s very, very upsetting. I really think that the health of the arts is a barometer of the nation… of the quality of a nation’s civilization. Their ability to produce beautiful art is something that — and I don’t just mean literature, I mean all of the arts — nations are remembered for after they no longer exist. We remember Plato much better than all the politics that happened in Athens. And most people could tell you at least something about Dante, where they couldn’t tell you anything about medieval Florence. Long after the politics and the machines and everything else that the U.S. has accomplished, the United States will be remembered for its contributions to the arts, which is really to say its contributions to the human spirit.