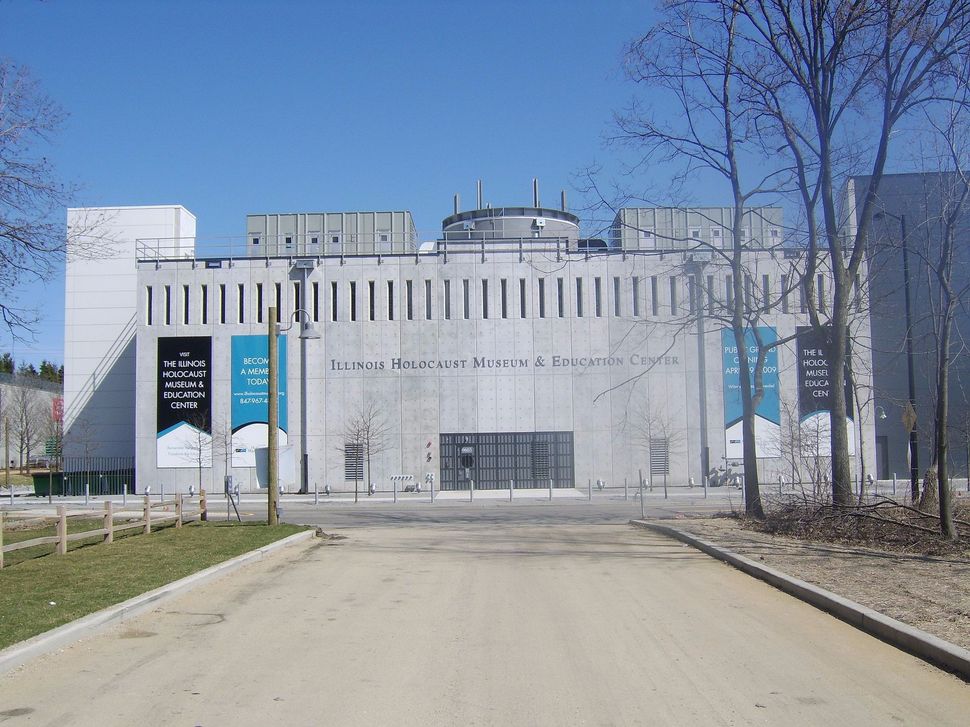 To get a better idea of the sorts of projects funded by the NEA and the NEH, we surveyed a number of individuals and organizations to see how they have been directly impacted.

National Endowment for the Humanities

To support the exhibition “1917: How One Year Changed The World,” which opened the same week Trump’s budget proposal was released.

National Endowment for the Arts

To support research, programming and documentation of Eastern European Jewish culture through the An-sky Initiative For Jewish Culture. Events include lectures, klezmer concerts, and workshops on Yiddish song and dance.

To help fund a production of Arthur Miller’s 1994 play, “Broken Glass,” about a woman living in Brooklyn in 1938 who becomes paralyzed from the waist down after reading about Kristallnacht in a newspaper.

To support work on a project ,“The Internet And The New York Ultra-Orthodox Jewish Community.” Fader tells the Forward, “The NEH is a very competitive fellowship. Most projects funded are more directly linked to the humanities, such as history or literature, so that anthropologists have to think about how their research might address the shared concerns of humanities. I feel this makes my scholarship better and more relevant.”

To support the exhibition “From Generation To Generation: Inherited Memory And Contemporary Art (November 2016 – April 2017), in which 24 artists “remember and recall stories that were never theirs and assemble them in a variety of media to be seen, heard, and experienced by others.”

To support work on a project titled “The Object Of 20th-Century Jewish Literature: A Material History,” described in the NEH’s funding announcement as, “A book-length study of the material qualities of texts and literary depictions of objects in modern Jewish literature.”

Jewish Museum of Maryland, in BaltimorE

To support the exhibition “Beyond Chicken Soup: Jews And Medicine In America,” which ran from [March 2016 to January 2017. It will soon travel to other locations.

PURPOSE: To help stabilize storage of the Illinois Holocaust Museum and Education Center’s art collection, which includes, according to an NEH description, “13 drawings and paintings by Arie Singer narrating his experience in the Belarusian Glebokie ghetto, and 10 watercolors painted by Georg Wolff and Ferdinand Bloch documenting the people and buildings of the Theresienstadt concentration camp.”

To support development of a 90-minute documentary from filmmaker Menachem Daum about the history of anti-Semitism and its rejection in Poland. The project is titled “Gone But Not Forgotten: Poland And The Recovery Of Its Jewish Past Project.”

To support improvement of the archives of Jewish Museum Milwaukee via the purchase of new shelving and environmental monitoring equipment. According to the NEH’s announcement, the archives contain over 1,000 artifacts, including synagogue archives, 550 oral history videos and footage of Israel’s first female prime minister — and Milwaukee native — Golda Meir.