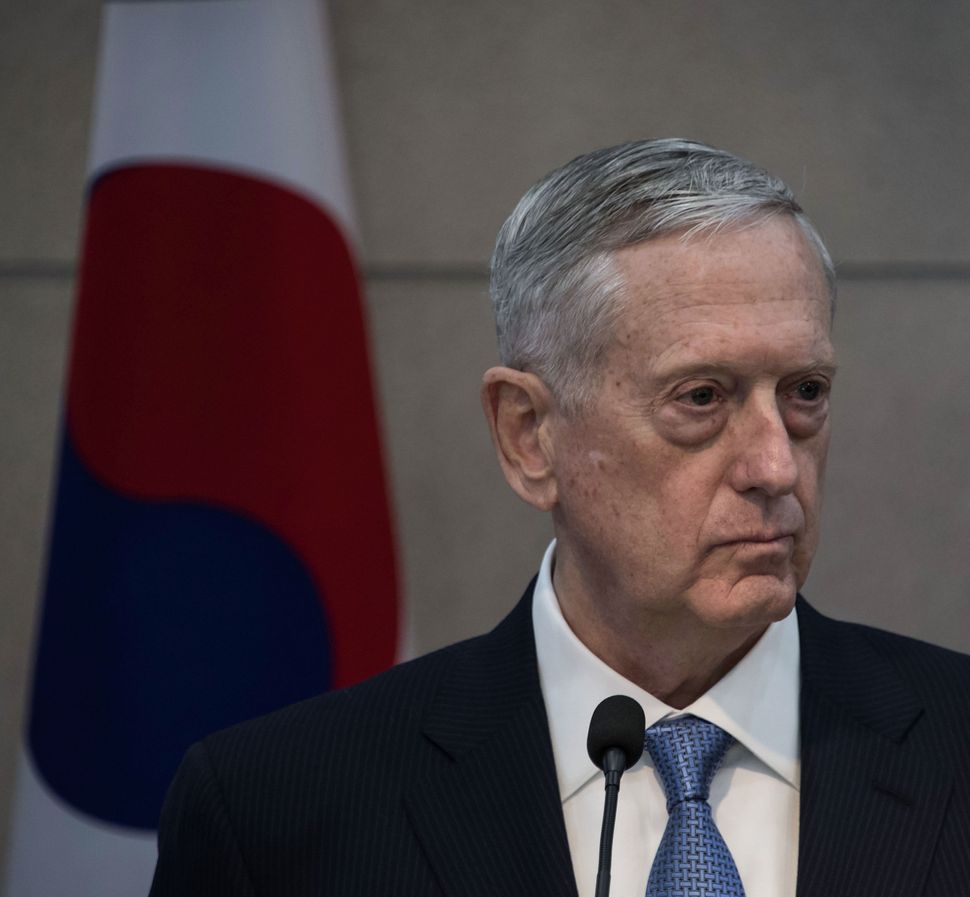 Secretary of Defense James Mattis has, to put it lightly, a very big job. Unlike certain members of the administration he serves, he’s a dedicated reader; luckily for us, that means we have insight into exactly which thinkers are influencing Mattis’s decision-making — which, of course, affects us all.

In an excerpt of “The Leader’s Bookshelf,” a recently published book that aggregated surveys of military officials to assemble a list of 50 books that contribute to effective leadership, Foreign Policy shared an interview with Mattis in which he discussed his carefully curated library. With recommendations ranging from Nelson Mandela’s memoir “Long Walk to Freedom” to Marcus Aurelius’s “Meditations,” the list, Mattis said, was formed in the effort “to read everything interesting in the world and ignore the boring.”

So, what’s interesting in the world? Barbara Tuchman’s “March of Folly” and “The Guns of August” and Henry Kissinger’s “Diplomacy and the World Order,” for a start. Mattis said those books, along with Paul Kennedy’s “Rise and Fall of the Great Powers,” helped him “see what’s happening to a nation in a broader context, which I think is critical.”

For developing a battlefield-ready ethical sense, Mattis recommended Michael Walzer’s “Just and Unjust Wars,” as well as Malham Wakin’s “War, Morality, and the Military Profession.” And for getting a sense of human capability, he recommended both Ron Chernow’s biography of Alexander Hamilton and Will and Ariel Durant’s “The Lessons of History.” (Ariel Durant was born as Chaya Kaufman to Ukrainian Jewish parents.)

What else made the list? To learn, read the full interview here.