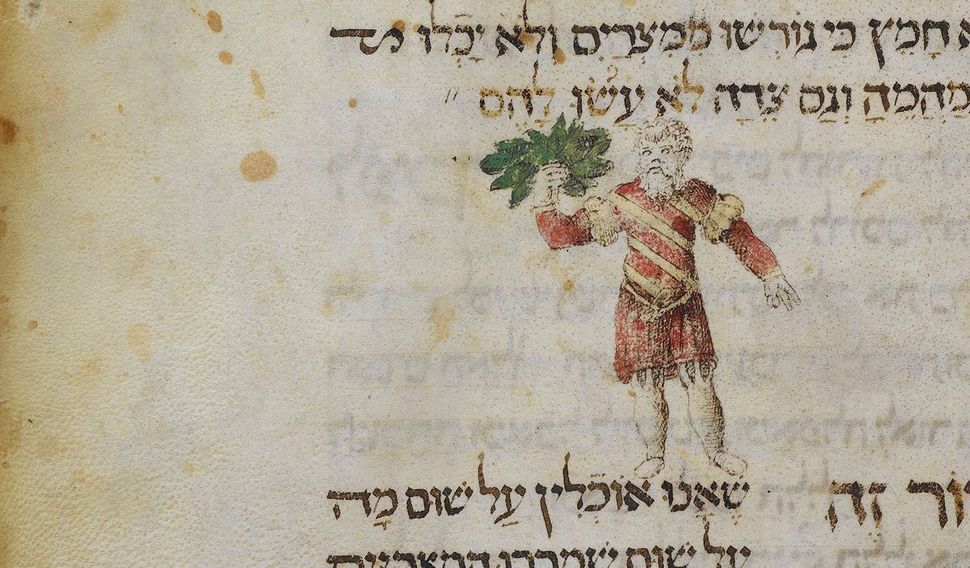 If you’re having a hard time getting into the Passover spirit this year (is this a thing?), then The Met might have the antidote you’re looking for. Starting on April 10th, The Met will be displaying four European Haggadot created between 1300 and 1515 on loan from the Library of the Jewish Theological Seminary in New York. The oldest of the Haggadot, the Graziano Haggadah, was created in Spain and, according to the press release, “celebrated the humble matzah by means of elaborate ornamentation in gold and expensive pigments of red, blue, and green.” 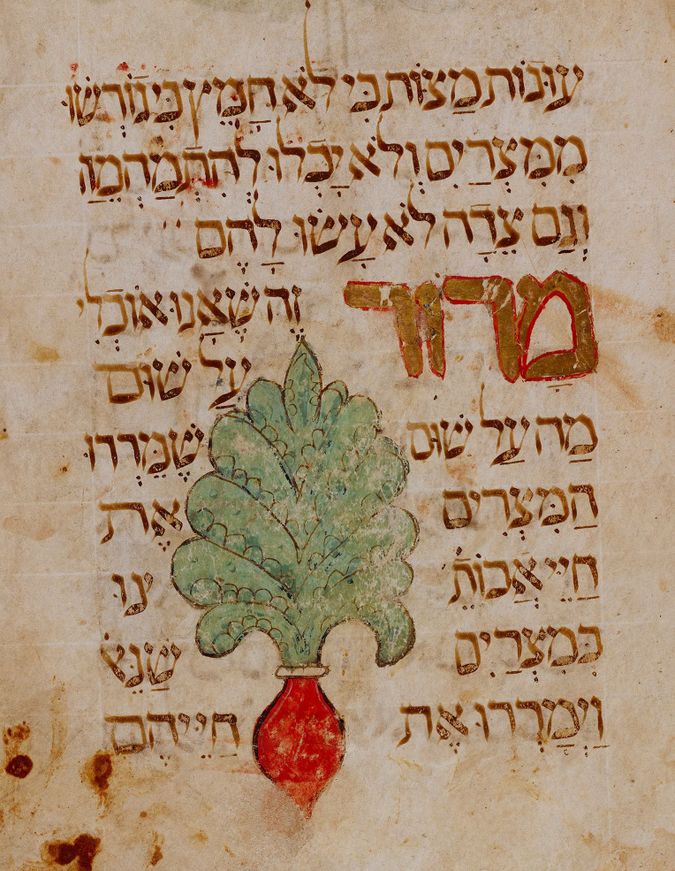 Notably, each Haggadah includes an idiosyncratic, place specific interpretation of the maror, or bitter herb. In the aforementioned Graziano Haggadah, “the red root and leafy top of the maror suggest a radish.” In the Prato Haggadah (the only one of the four to be housed in The Met Cloisters instead of The Met Fifth Avenue), the maror takes the form of “an unidentified vegetable (possibly an artichoke) of monumental proportions, offered by two attendants.” 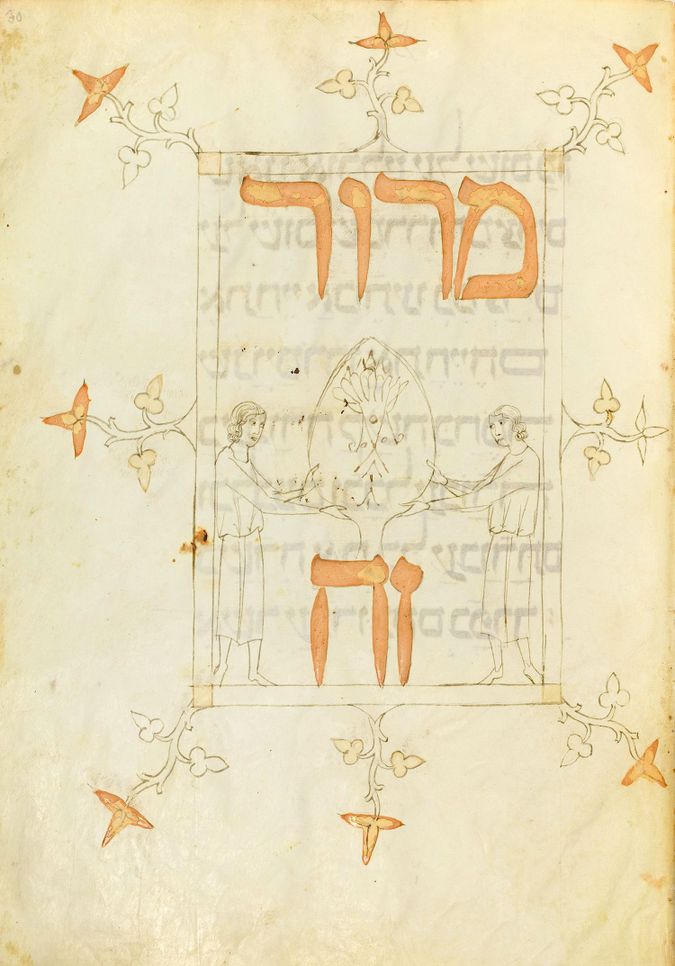 In addition to the four Haggadot, both locations will feature “a special handout devoted to medieval traditions related to matzah and maror” that includes, among other things, early 16th century recipes for matzah (at the very least, it can’t be any worse than the cardboard we eat today).

The exhibition, which is accompanied by two online essays on ancient and Medieval Jewish art, will be on view until June 2017