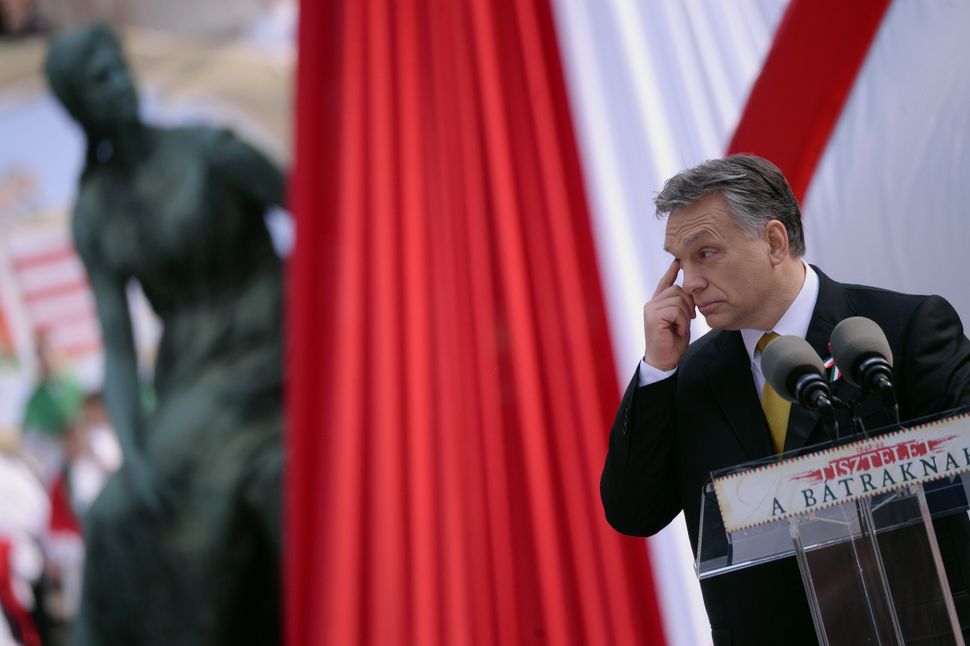 Budapest’s Central European University (CEU) is the latest casualty in Hungarian Prime Minister Viktor Orban’s war on liberalism and free expression. Earlier today the Hungarian Parliament approved an amendment to a higher education law that would, per the New York Times, “restrict the independence of universities that offer diplomas from countries where they do not have a campus or offer courses” by requiring foreign universities to have a campus in both their “home country” and Hungary. CEU, widely regarded as Hungary’s most prominent university, partially operates as an American university with the ability to issue American diplomas despite not having an American campus.

Orban has previously expressed his intent to create an illiberal state in a 2014 speech to ethnic Hungarian leaders at a retreat in Romania, stating “I don’t think that our European Union membership precludes us from building an illiberal new state based on national foundations.” He has also extolled the virtues of illiberal “democracies” such as Russia, China, and Turkey.

CEU is a natural target in the pursuit of illiberalism – the university is partially funded by Jewish billionaire George Soros, whose NGO Open Society has drawn ire from the Orban government and the American right wing alike for its contributions to liberal causes. Critics assert that the bill is a thinly veiled effort to punish Soros for his critical stance towards the populist (some might say, fascist) Orban government, particularly as it pertains to immigration. According to a report in the Hungarian Free Press (HFP), Minister of Human Capacities Zoltan Balog stated in parliament that “The existence of a strong, autonomous and internationally-recognized university is in Hungary’s interests. But it is not in our interests to have players in the background who are conspiring against the democratically elected government or for example to support Soros-organizations.”

There is still the possibility that the Hungarian Constitutional Court, or the European Court of Human Rights (should the CEU pursue a legal battle in the European courts), will rule that the bill is unconstitutional, but as the HFP points out, “the ban on admitting new students as of 2018 and the drawn-out uncertainty around CEU is effectively a death sentence for any university seeking to attract new students and keep talented researchers and professors.”