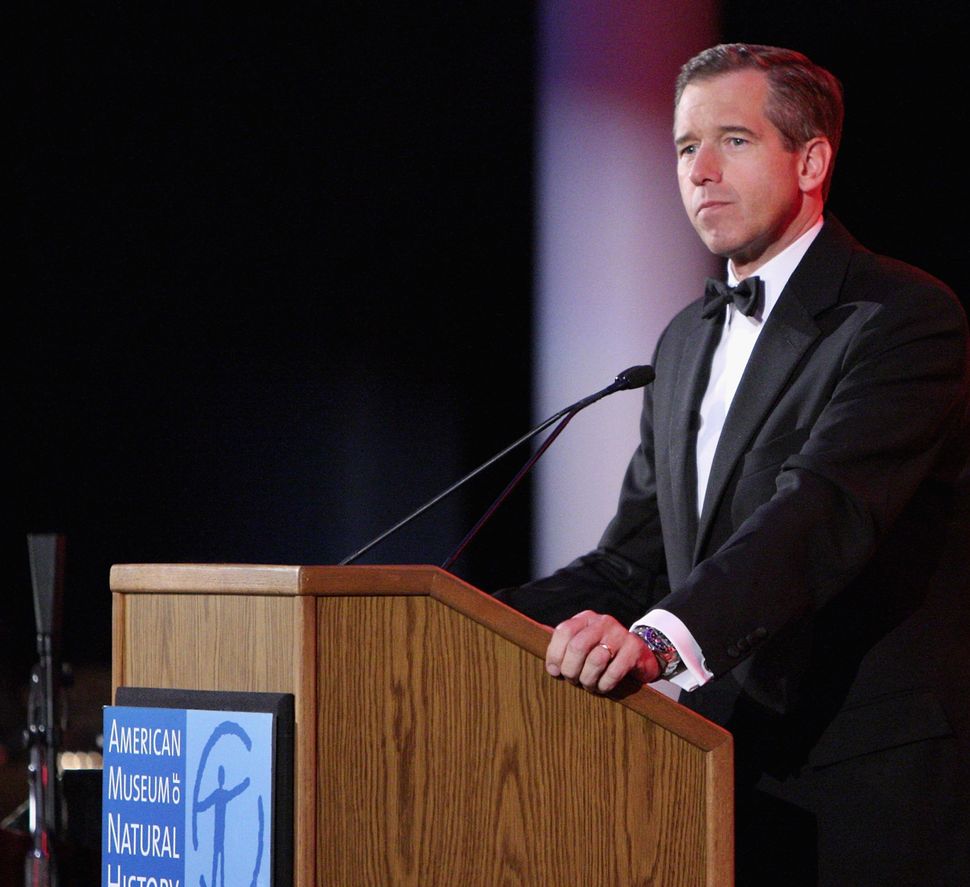 The United States’s strike on a Syrian airfield has generated confusion across the political spectrum, from President Trump’s far-right supporters’ anger at the move to the guarded approbation of usual Trump skeptics like Senate Minority Leader Chuck Schumer.

Perhaps the most confusing response, though, came from MSNBC’s Brian Williams, who, discussing the strike on his program “The 11th Hour,” first referred to images of Tomahawk missiles launching as “beautiful” — and then used a Leonard Cohen lyric to emphasize the point.

“I am guided by the beauty of our weapons,” Williams said, quoting Cohen’s song “First We Take Manhattan.”.

It was an odd choice for several reasons, not least of which was that Cohen described the song as an attempt to occupy the mindset of a terrorist.

Williams faced an immediate backlash for the comment. He has yet to respond to the criticism.