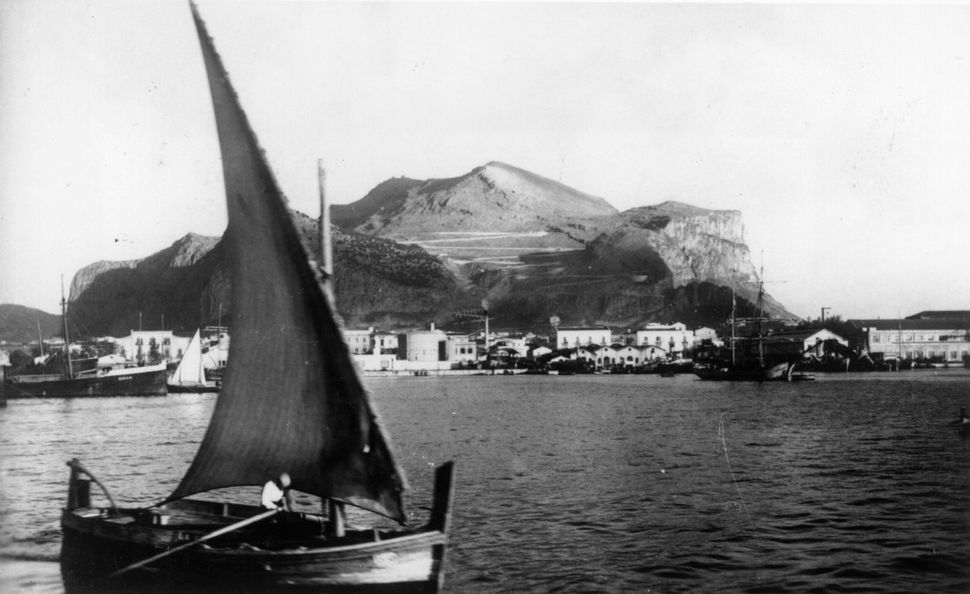 While the Iberian Peninsula continues to experience a reckoning with, and resurgence of, its Jewish past, a quieter, but similar, reckoning is taking place on the island of Sicily, specifically, in the capital city of Palermo. A New York Times piece published earlier this week tells the story of the Jewish population of Palermo, which can trace its roots back to the 1st Century C.E. Palermo was once the epicenter of Jewish life in Sicily, with a population of 5,000 Jews (as compared to roughly 30,000 on the rest of the island), but that changed in the 15th Century. In 1492, an edict was issued banning Jews from Sicily which led either to exile or to forced conversion. Just like in Spain, many of the converted Jews – known as Marranos – continued practicing their Judaism in secret.

Flash forward 515 years, and the city of Palermo is trying to make amends. A small Jewish community has recently popped up in the city, some coming from afar in order to get in touch with their roots, and, in order to help nurture this resurgence, Corrado Lorefice, the archbishop of Palermo, “has granted the emerging community the use of an unused oratory, to be transformed into Palermo’s first stable synagogue in five centuries.” According to Luciana Pepi, a professor of Hebrew language, philosophy and culture at the University of Palermo quoted in the article, the church gifted by Lorefice has an odd name – Santa Maria Del Sabato, which “Some scholars have hypothesized… might be related to the memory of the celebration of Shabbat.” It is fitting then, that it will be the site of the beginning of the city’s Jewish renewal.

As for the building itself, it is fairly dilapidated, but to the city’s Jewish community, it doesn’t matter – as Evelyne Aouate, one of the women who spearheaded the revival effort, says in the article, “It’s beautiful, but there is still a lot to do.”