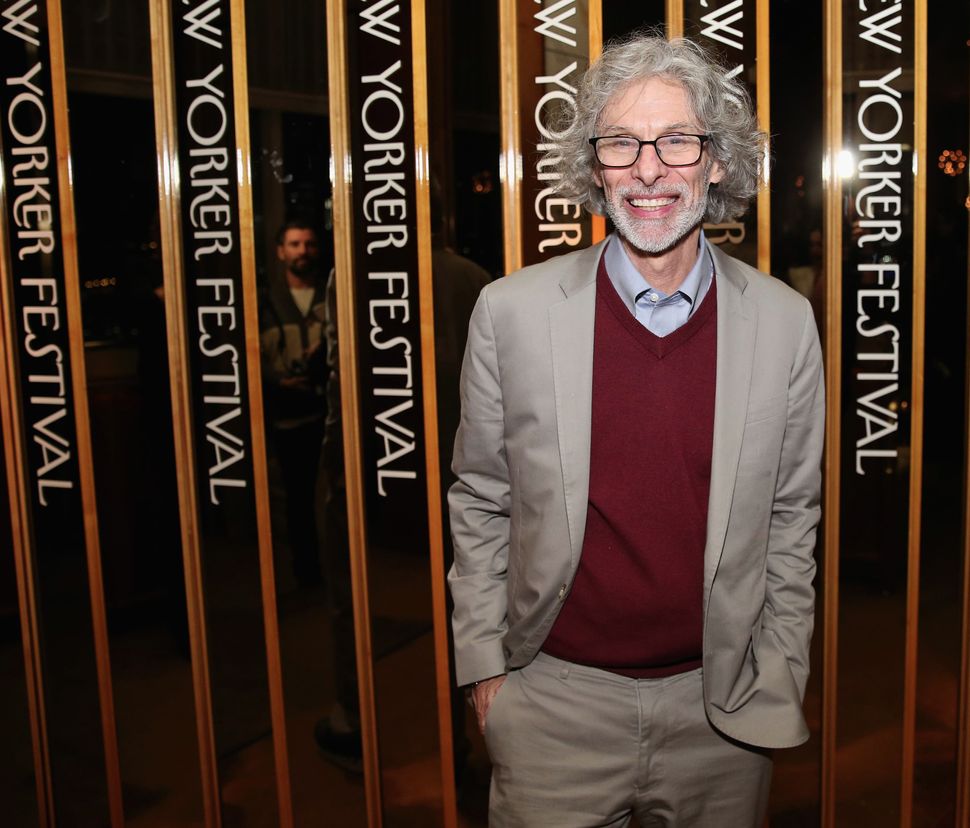 Recently, The Jewish Telegraph Agency reached out to Mankoff for a list of his favorite Jewish New Yorker cartoons. According to the article, Mankoff, who is Jewish himself, described the Jewish experience of assimilation as a launching point for great comedy. “Assimilation has a tension to it, to maintain who you are, but to change,” he said. “That’s a great mix for comedy because humor always has a double perspective — on what appearances are and what reality actually is.”

The list is great, though he missed some personal favorites, specifically “A Charlie Brown Bris,” and “We’re raising the children as wolves.” See the cartoons and the full Jewish Telegraph Agency article at the link above.