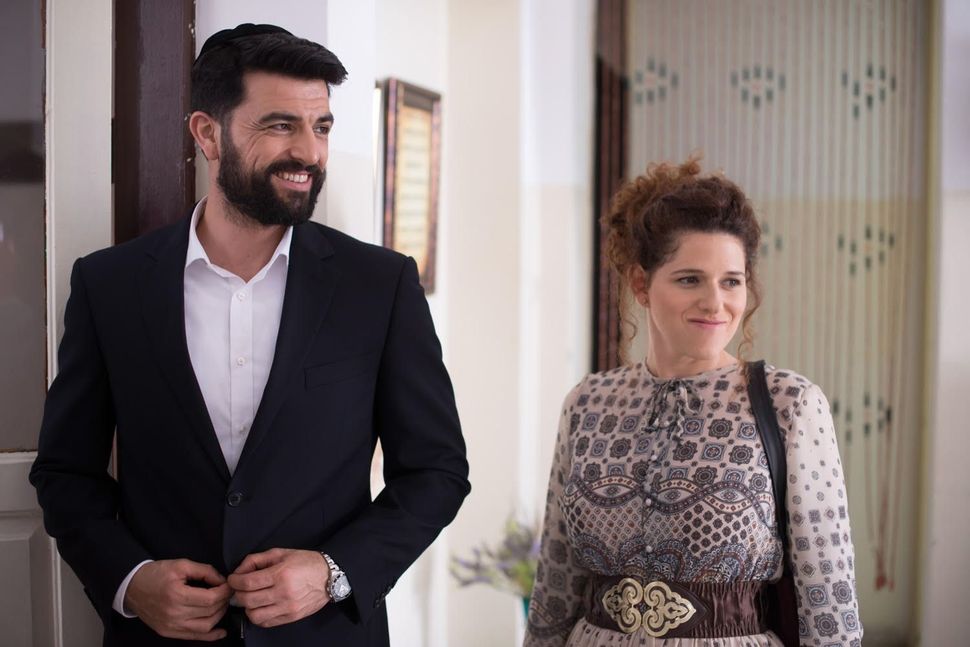 In “The Wedding Plan,” writer-director Rama Burshtein’s follow-up to her debut feature “Fill The Void,” a Hasidic Jewish woman named Micha gives herself less than a month to find true love, after which she plans to give up on marriage.

As with her previous film, Burshtein focuses on the topic of marriage among the Haredi — the main drama in “Fill The Void” centered around whether a young woman should marry her late sister’s widower.

Burshtein says that “Wedding Plan” is about faith, not religion, and adds that she got the idea from a story she heard about two couples who wanted a child. They went to a Rebbe who assured them they’d both have a son within a year. But when they came back, only one had a child.

Burshtein, who grew up in a family that was “totally secular” but “became religious at age 27,” spoke to the Forward’s Curt Schleier by telephone about becoming baal teshuva, marriage and feminism.

Curt Schleier: Michal seems to feel that she is incomplete if she isn’t married. Is that the way you feel, too?

Rama Burshtein: It’s something I believe in, too. If a man or woman is not loved by someone from the opposite sex they are not whole. That doesn’t mean you can’t do beautiful stuff without being married. But marriage isn’t secondary to life. It is life. It’s not a side dish. It’s a main dish.

Both your films have been about marriage. Is there any particular reason for that?

I wouldn’t say that [marriage] is an agenda for me. I feel I work more with the enigma of the differences between men and women.

I can’t imagine that you would describe yourself as a feminist.

No, not at all. I don’t believe in it. I’m feminine, not a feminist. I’m more of a peacemaker and less of a fighter, I feel totally connected to the ancient. I find the power there. I don’t find the power in the modern way of looking at things.

Who do you believe is more attracted to your films, men or women?

That’s a great question. I always feel women are more attracted than men, which surprises me. I can’t say why.

You became religious in your late 20s. Was there an incident that led you to this decision?

I don’t think there was a single thing that prompted me, Either you’re a seeker or you’re not. If you’re looking for an answer or meaning, it’s in you from the day you’re born. I was looking, This is not a day trip; it’s a journey. 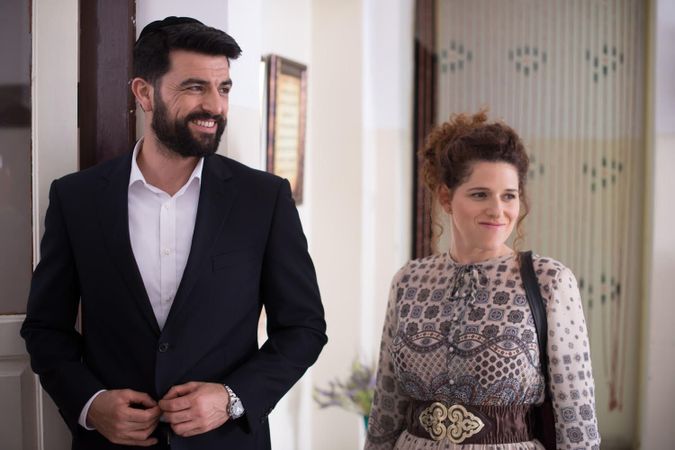 “The Wedding Plan” opens in New York and Los Angeles May 12 and will expand nationally in the following weeks.