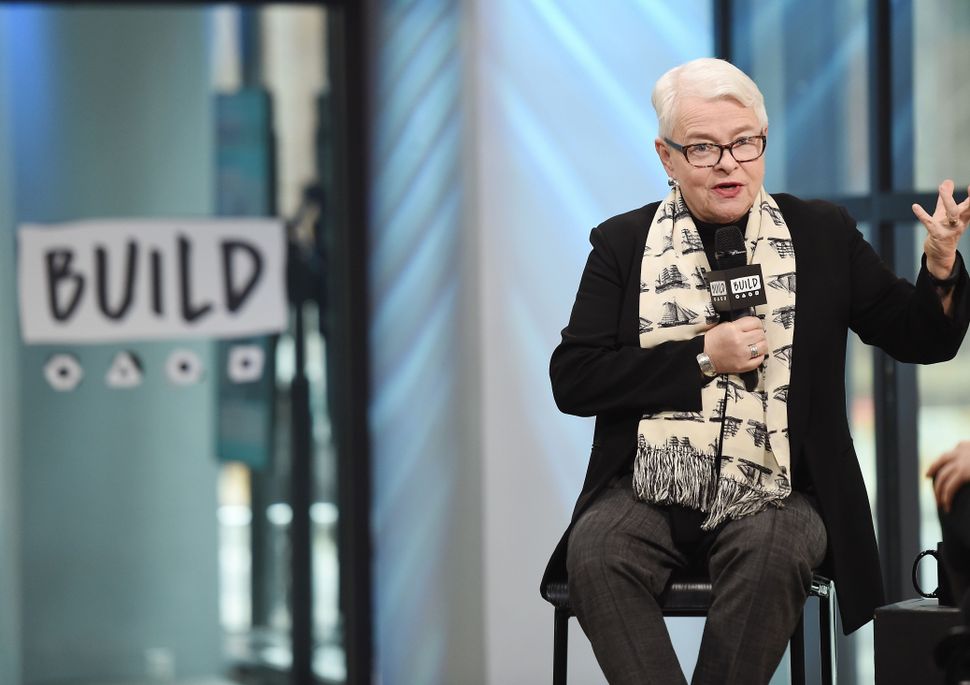 A number of themes can be identified in the seemingly endless sequence of New York theater awards: On Broadway, everybody loves Ben Platt, Off-Broadway, everyone loves Taylor Mac, and when it comes to new plays, J.T. Rogers’s “Oslo” and Paula Vogel’s “Indecent,” alongside Lynn Nottage’s “Sweat,” are the big names to know.

While Monday night’s Obie Awards exclude Broadway in favor of Off-Broadway and Off-Off-Broadway productions, leaving us in the dark as to how co-producers the Village Voice and the American Theater Wing really feel about Platt — positive, we’d guess — the latter two trends held strong. Mac, whose 24-hour-long extravaganza “A 24-Decade History of Popular Music” won a special citation, received a (presumably laudatory) spanking from host Lea DeLaria. And “Oslo” and “Indecent” both made impressive showings — as, of course, did “Sweat.”

For its part, “Oslo” shared the title for Best New American Theatre Work with Jennifer Kidwell and Scott R. Sheppard’s “Underground Railroad Game,” and took home one of two ensemble awards, the other of which went to Sarah DeLappe’s “The Wolves” at Playwrights Realm.

“Indecent” bagged a directing honor for Rebecca Taichman, and Vogel was recognized with a Lifetime Achievement Award.

Mazel Tov to the various productions, many of which are now setting their sights on this year’s Tony Awards, scheduled for June 11th. To no one’s surprise, “Oslo,” “Indecent” and “Sweat” will be going toe-to-toe yet again, this time with the critically-acclaimed “A Doll’s House, Part 2” thrown into the mix. No word, yet, on whether host Kevin Spacey intends to spank the winners. We can only hope.