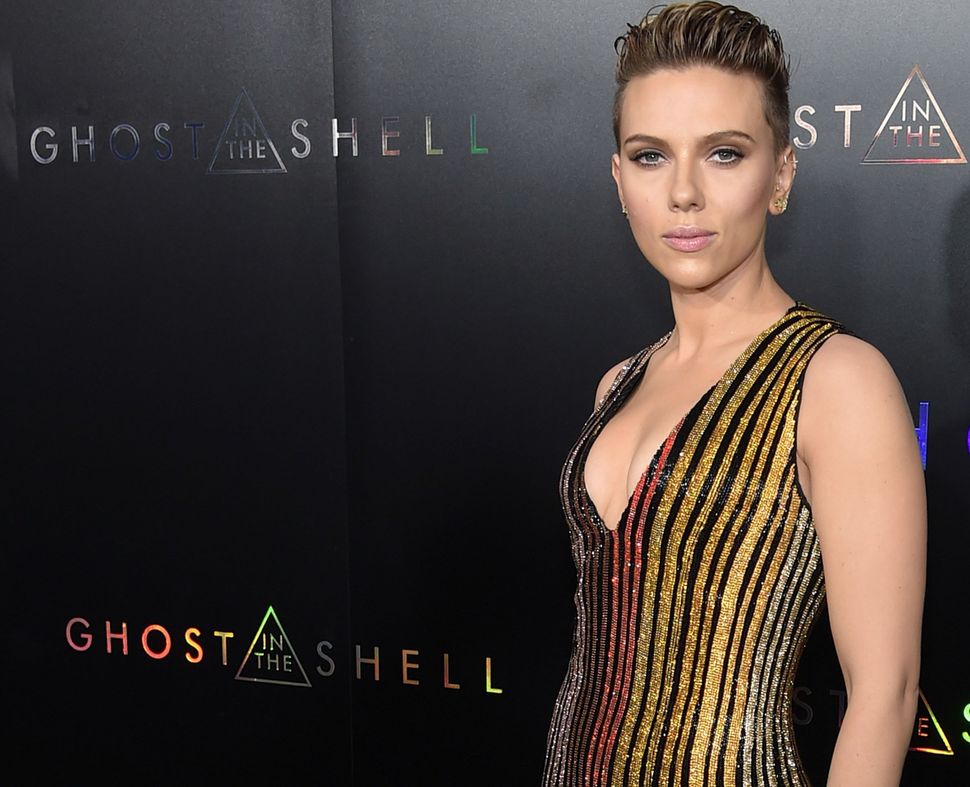 Ben Platt, Bette Midler, and Scarlett Johansson will be among the performers and presenters at the 2017 Tony Awards, which will be presented on Sunday, June 11.

Johansson won the 2010 Tony Award for Best Performance by a Featured Actress in a Play for her appearance in a revival of Arthur Miller’s “A View From the Bridge.”

Also on stage at the Kevin Spacey-hosted ceremony will be Rachel Bloom of “Crazy Ex-Girlfriend,” Nick Kroll of the now-closed Broadway two-hander “Oh, Hello,” and Whoopi Goldberg, among others.