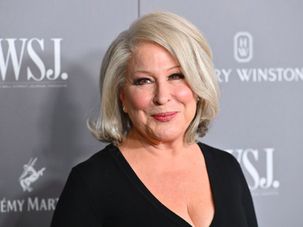 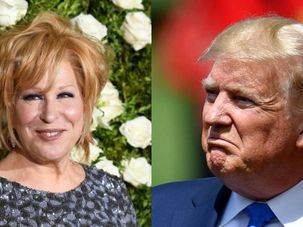 Can you guess which one called the other ‘a sick scammer’? 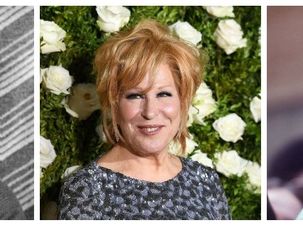 Midler has since deleted the tweet and issued an apology. 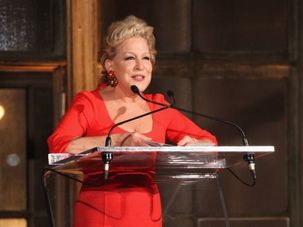 “Bette Midler has been banging on the doors of the Jerusalem Heritage House for hours begging to be let inside,” a Jerusalem Post journalist joked. 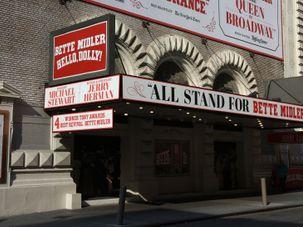 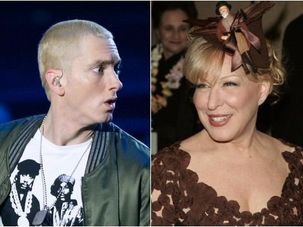 Eminem and the Divine Miss M, together yet again.

Midler tweeted out a video from 1991 in which she described how Rivera violently assaulted her the first time they met. 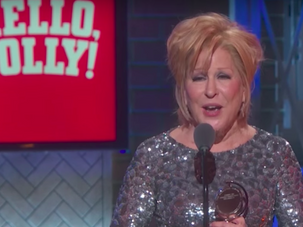 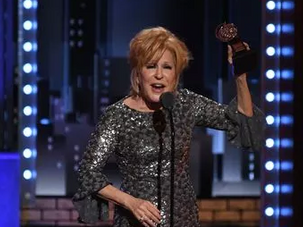 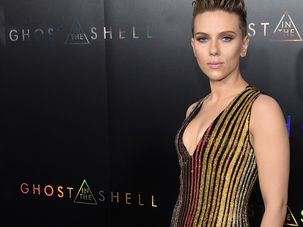 Platt is nominated for Best Performance by an Actor in a Leading Role in a Musical for his star turn in “Dear Evan Hansen.”