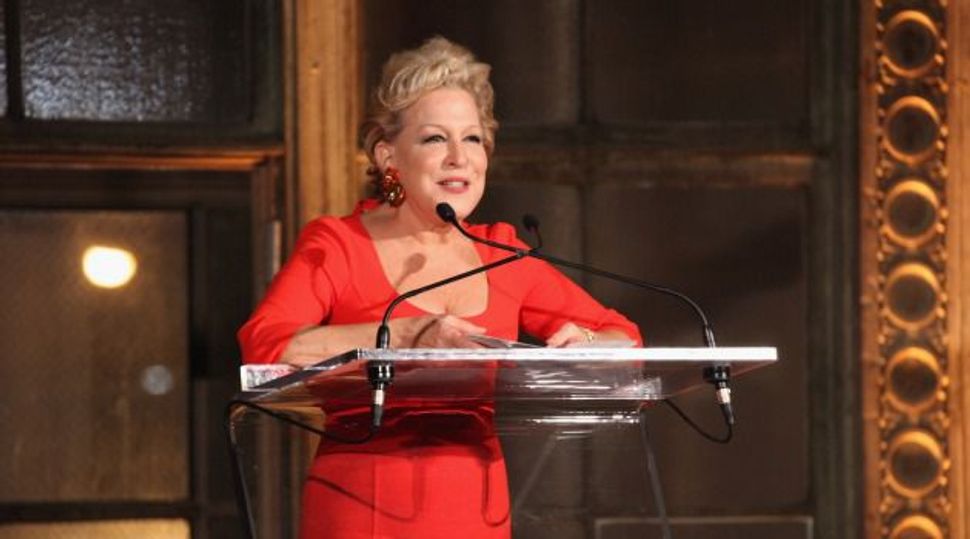 JERUSALEM (JTA) — A hostel in Jerusalem’s Old City has published a list of “haters of Israel” who have been “banned…because of crimes committed against the Jewish people,” drawing derision and ridicule from those blacklisted.

The Jerusalem Heritage House describes itself as an institution which provides “warm and comfortable accommodations for Jewish travelers in the heart of the Old City for a nominal fee.” It boasts of having hosted more than 60,000 guests since 1985.

Posted on Twitter by journalist Jacob Kornbluh, the list includes figures such as comedian Jon Stewart, politician Bernie Sanders, former Obama administration ambassador to Israel Dan Shapiro and actress Bette Midler. Also banned are members of the media including the staffs of the Times of Israel, Haaretz, CNN and the New York Times as well as the heads of the Anti-Defamation League and the Reform Movement.

The Jerusalem Heritage House hung up when contacted by a Jerusalem Post reporter.

In response, Daniel Sugarman of the Jewish Chronicle tweeted at Spiro to be quiet, jokingly inquiring if she wanted “to get the Jerusalem Post on the list too.”

Finding that his outlet was listed above other organizations on the list, Times of Israel Deputy Editor Joshua Davidovich sarcastically tweeted “We’re #8 Wooooh! Suck it, @haaretzcom and @ADL_National.”