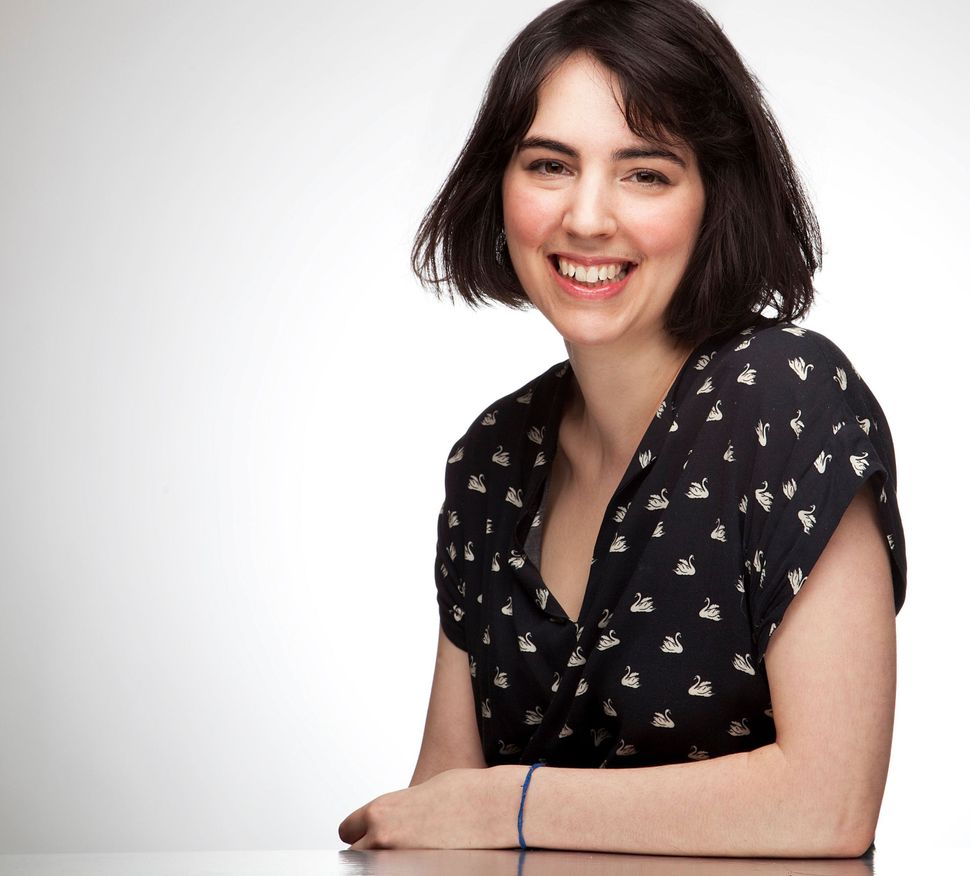 For millennials, the term “President Trump” can sound downright surreal. This generation came of age in the era of our country’s first black president. Then, with the election on November 8, came an abrupt about-face in the value system of those at the highest level of government. Calling the fight for social justice an inherently Jewish value, millennials have marched, worn pussyhats and called their representatives. Many have credited their parents, themselves children of the 60s, as a major influence on their journey to political activism. But while Baby Boomers tended to express themselves with signs and sit-ins, today’s protestors have been going online.

Political technology entrepreneur and attorney Jonathan Zucker told me, “This election has progressives feeling like we’re in the wilderness. After two decades of focusing only on short-term electoral goals, we lost and lost big. The silver lining is that we are finally thinking about movement building for the long term. The left has woken up and will end up with a more responsible youth base.”

These five activists represent just a small part of that “youth base.” 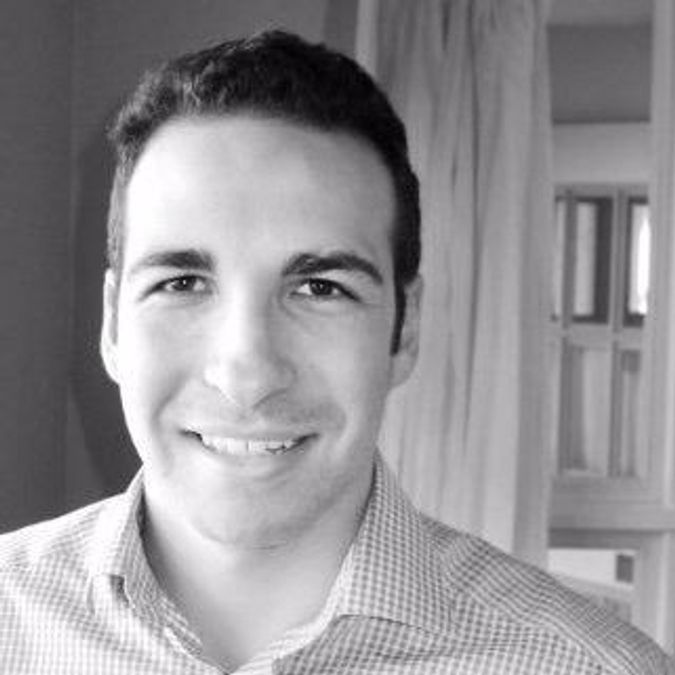 Lerner, a 27-year-old Vermonter (yes, his dad worked with Bernie), created the Boycott Trump app. A project of the Democratic Coalition Against Trump where Lerner is executive director, the app features a database of over 250 companies that have some connection with our 45th president. Available for both iPhone and Android, a recent update allows users to get in touch with these companies directly and express displeasure. At its peak, Boycott Trump had 350,000 downloads and was in the top five of all lifestyle apps alongside Tinder and Zillow.

“Instead of growing even more frustrated, people can now hit where it hurts the most: the wallet,” Lerner said. 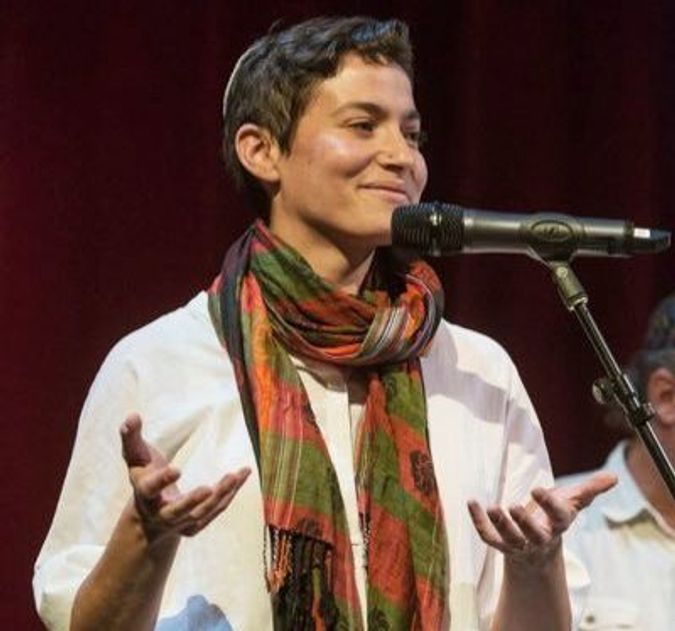 As a fellow at Lab/Shul, an experimental Jewish community in New York that is part of the Jewish Emergent Network, Chaplin, 33, encourages people to show up in solidarity for anyone who feels oppressed by the Trump administration. In an effort to make sure people stay in the movement for the long-term, Lab/Shul has created #ResistBurnout, a weekly phone call where participants are led in a 15 minute meditation and inspirational story. Calling it a “soul fuel station,” Chaplin adds that after each session, a complementary practice is posted on FaceBook and YouTube that can be done at any time as a means of rejuvenation.

At age 27, Litman is already a seasoned political operative having managed digital outreach for both the Obama and Clinton presidential campaigns. She now heads Run For Something, an organization that recruits progressives under age 35 to run for local office. After developing a strategy and comprehensive Web site to recruit both potential candidates and volunteers, Litman created a network of more than 100 experts who screen and mentor the first-time candidates. She launched the effort on social media and crossed her fingers with the hope that 100 people would register. There are now almost 8,000. 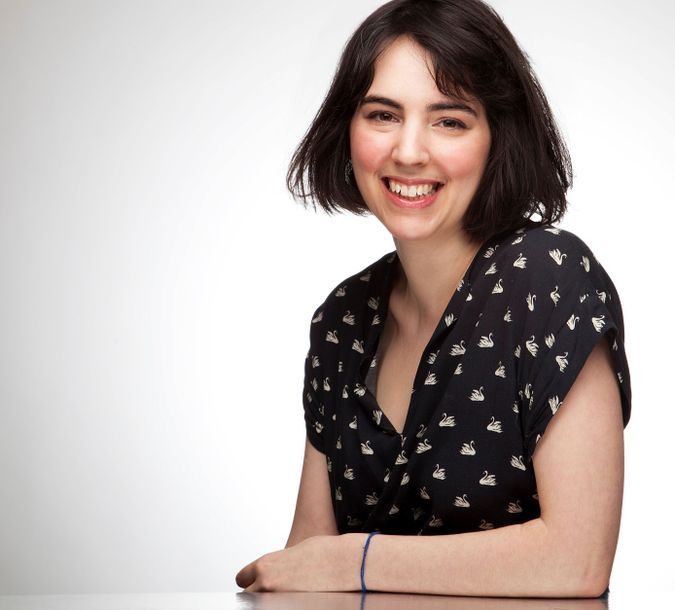 MovementMatch.org is an online quiz that connects potential activists with real world groups. Developed by educational consultant Pippi Kessler, 33, and a team of like-minded friends in Brooklyn, Movement Match was initially launched as a six-month campaign to help people stay involved after the election. But with thousands of respondents and over 300 cities represented, it’s clear the tool fills a need.

Kessler says, “During the initial brainstorming about the project, I was joking that we needed 911 for activists to call an activist ambulance that would take you to the activist hospital and give you an activist prescription to feel better. We realized we could do it online. People were feeling so alone and they didn’t have to.” 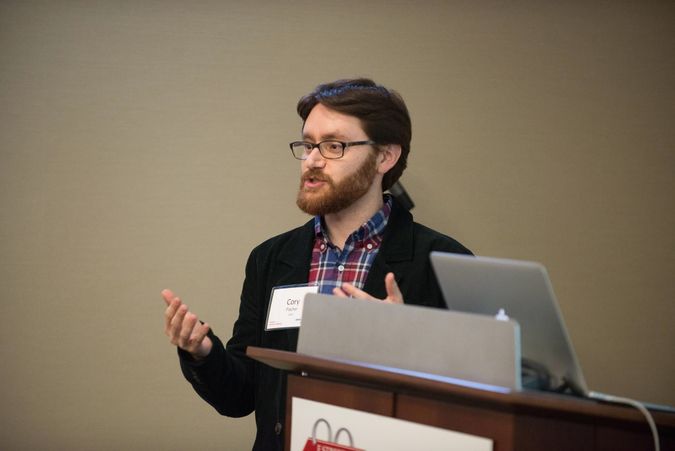 Bend the Arc, a progressive Jewish organization, is attempting to turn online engagement into real world action. Its campaign #WeveSeenThisBefore called Trump out for his anti-immigrant and anti-Muslim rhetoric well before Election Day. Particularly memorable is the hilarious and poignant video “A Message from Grandma & Grandpa” in which older Jews implore their millennial grandchildren to vote against Trump and warn of dire consequences. One threatens to come back from the grave and spoil “Game of Thrones.” Viewed over 1.25 million times, the video spurred many young voters to get involved.

Calling it a “moral minyan,” spokesman Cory Fischer, 33, says much of what Bend the Arc does digitally is help like-minded people find each other and get involved locally. Their downloadable community meeting toolkit found at WeveSeenThisBefore.org provides a step-by-step planning guide to forming a local resistance group. In addition to liberal mainstays like Brooklyn and Oakland, other cities such as Salt Lake City, Atlanta and Pittsburgh are now represented.

Amy Oringel is a freelance writer based in Bedford, New York, where she also helps run the bookstore Booksy Galore.