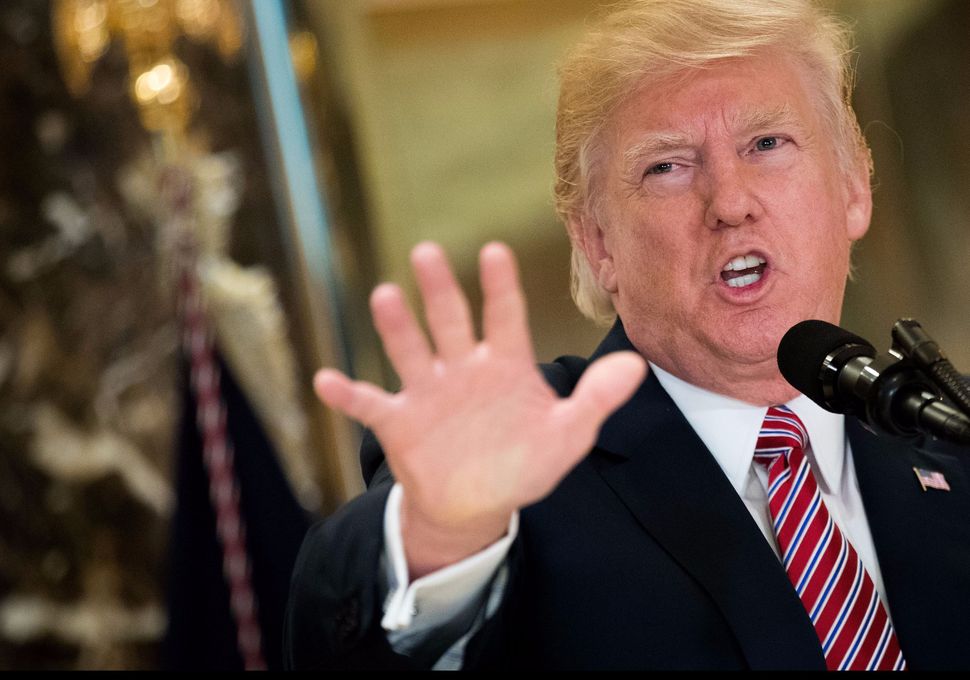 “So, now you know,” Michael Chabon and Ayelet Waldman wrote. “First he went after immigrants, the poor, Muslims, trans people and people of color, and you did nothing. You contributed to his campaign, you voted for him. You accepted positions on his staff and his councils.”

In a now-infamous Tuesday press conference, President Trump suggested a moral equivalence between the white nationalist and neo-Nazi groups that swarmed Charlottesville, Virginia last Saturday and the counter-protesters who met them there.

The literary couple — both are novelists, as well as authors of works of nonfiction — knew they had to take action. 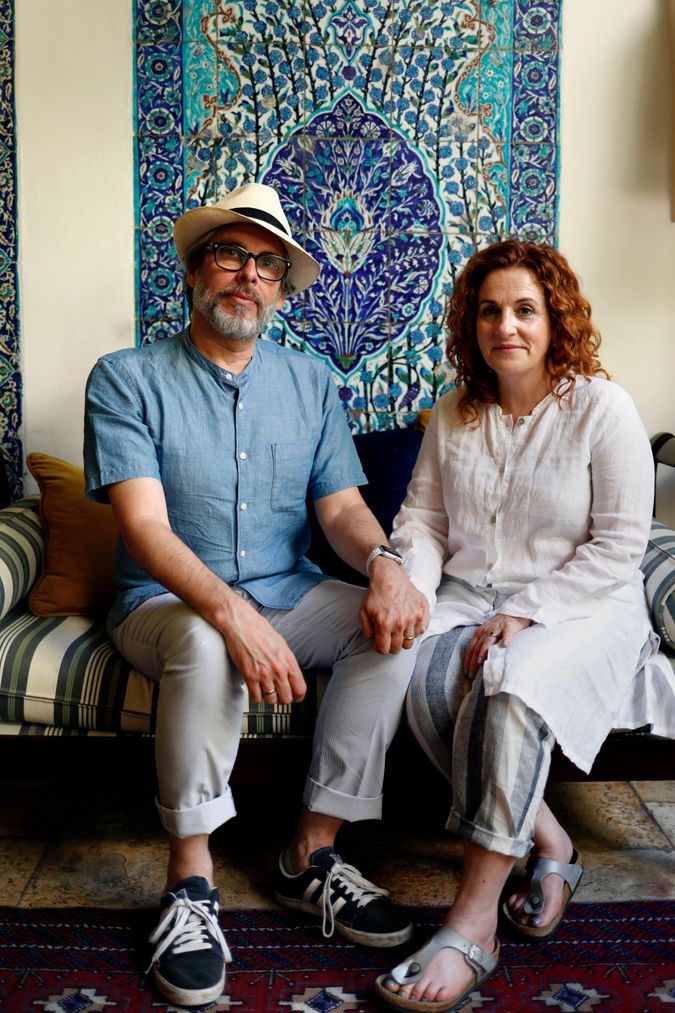 So, on Thursday they published, “An Open Letter to Our Fellow Jews.”

The letter calls on the Jews such as administration officials like Steve Mnuchin and Gary Cohn andRepublican Jewish funders like Sheldon Adelson to cut ties with Trump and his administration.

Particular remonstrations were reserved for Jared Kushner — “You have one minute to do whatever it takes to keep the history of your people from looking back on you as among its greatest traitors, and greatest fools; that minute is nearly past” — and Ivanka Trump, who Chabon and Waldman wrote should tell her father she’d sit shiva for him. (Threatening to sit shiva for someone, for those unaccustomed to the colorful curse of Jewish families, is equivalent to telling them they are dead to you.)

The letter also calls on every Jew, whether American, Israeli, or of another nationality, to stop giving Trump the benefit of the doubt: “Any Jew, anywhere, who does not act to oppose President Donald Trump and his administration acts in favor of anti-Semitism; any Jew who does not condemn the President, directly and by name, for his racism, white supremacism, intolerance and Jew hatred, condones all of those things.”

Reached by the phone shortly after posting their letter to Medium, Chabon and Waldman sounded calm, considering that they had just publicly labelled the President of the United States an anti-Semite.

“I didn’t see any other way of putting it,” Chabon said. “It just felt inevitable, sadly, tragically, inevitable.”

“We expect a loud and concerted condemnation by the most traditional elements of the Jewish community,” Waldman said.

While Chabon and Waldman’s letter included a single line directed towards Israel’s Jewish citizens and government, the duo were vehement about the need for a strong rejection of Trump’s position from the Jewish state.

“I want to see Netanyahu stand up and say ‘Donald Trump you’re an anti-Semite, if that’s what you really believe, that there are good people carrying those torches, then we can’t do business with you politically and commercially,’” Chabon said.

The Israeli Prime Minister’s response to the events in and after Charlottesville has drawn ire. Netanyahu denounced the anti-Semitism on display from an English-language official Twitter account, but has yet to issue a personal response, a response in Hebrew, or any statement on Trump’s remarks.

Chabon and Waldman recently edited the book “Kingdom of Olives and Ash,” an anthology of novelists’ responses to Israel’s occupation of the West Bank. The volume, which proved controversial, was generally opposed to both the occupation and the government that oversees it, and Waldman is an outspoken critic of Netanyahu.

I asked Chabon how he and Waldman had come to see Trump as sympathetic with anti-Semites, and why they had decided to speak out about that idea now.

He said that he was first put on edge by Trump’s attitude to Jews after the president made a joke, while campaigning, that Jews should like him because of his business prowess, an idea that invokes known anti-Semitic tropes. (Chabon cited the joke as happening at an AIPAC event, but may have been thinking of Trump’s statement, to the Republican Jewish Coalition, that “You’re not gonna support me because I don’t want your money. You want to control your politicians, that’s fine. Five months ago I was with you. I do want your support, but I don’t want your money.”)

“Subsequently, you see one kind of group after another falling into the cesspit of his hatred and rhetoric after the past 18 months or two years,” Chabon said.

“If you’re black, if you’re Mexican, if you’re an immigrant, there have been these very clear unmistakable moments for people who come from any of those groups or background if you say ok, there’s no doubt anymore, it’s been clear from the beginning. It became impossible not to wonder if he would turn on Jews.”

“We’re putting this on a purely tribal level, but I feel like that’s ok, particularly when you have people marching down the street shouting ‘Jews will not replace us,’” he said.

“The fact that he has a Jewish son in law, that his daughter converted, we Jews know from history that means nothing.”