Why These 5 Statues Of Rabid Anti-Semites Are Still Standing 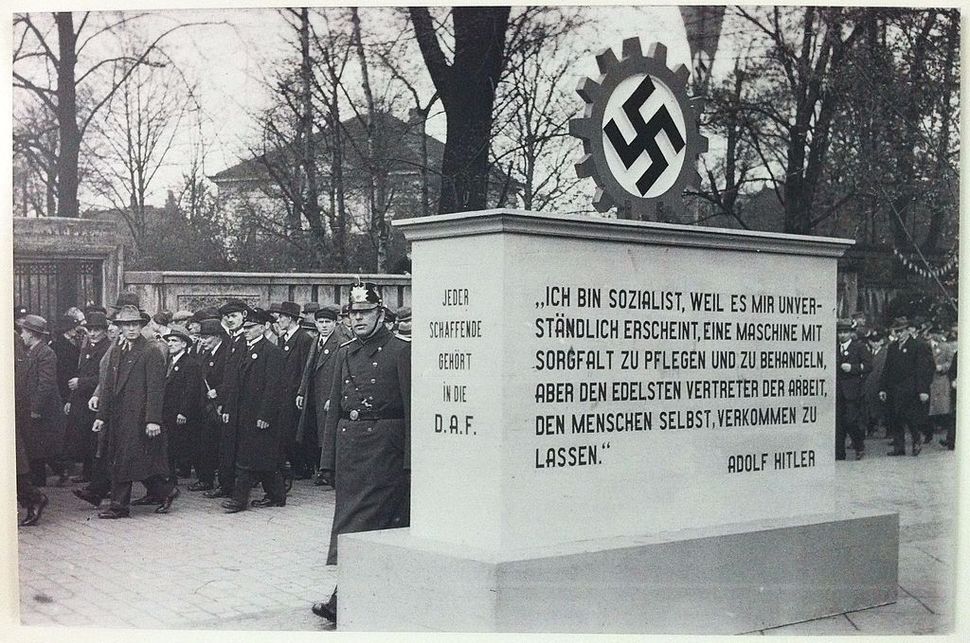 As the national debate roils over monuments of those who oppressed groups — this past week, regarding Robert E. Lee, Confederate army general and slaveholder — it makes me think about the significance of a memorial, altogether.

After all, monuments are more than just portrayals in stone or bronze.

They are daily reminders of a nation’s history — and the very principles and heroes we choose to honor in our public spaces.

As we consider the Lee statue in Charlottesville, Virginia, I can’t help but think of the many times Jewish friends talk about a trip abroad somewhere, and the shock of seeing a public tribute to a rabid anti-Semite, in the center of a town square, in a foreign city which still chooses to honor them.

Monuments to those our ancestors feared — whether because these were people who expelled our ancestors, enslaved them, or flat-out murdered them — are no simple matter.

Here are several monuments to historic oppressors of Jews, that are very much still standing today:

King Edward I of England 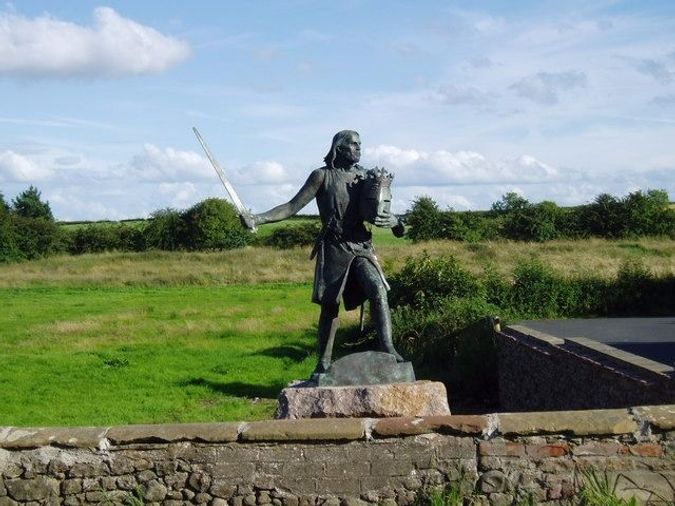 King Edward I issued the 1290 Edict of Expulsion, expelling Jews from the Kingdom of England. A monument to his memory stands in Burgh-le-Marsh, England, built in 2007 on the occasion of the 700th anniversary of his death.

King Ferdinand II and Queen Isabella I of Spain 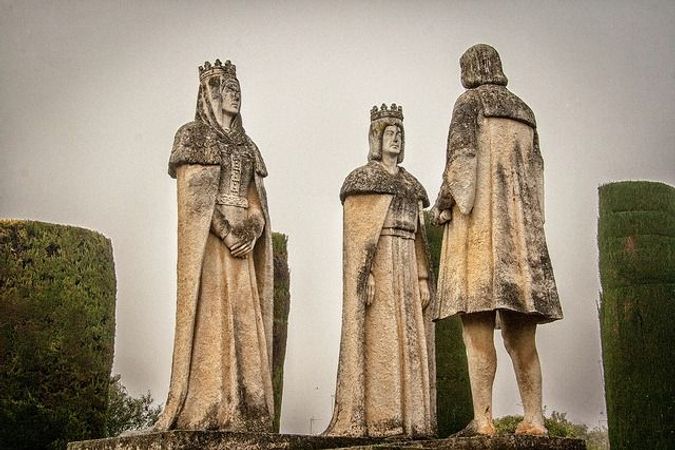 Monument to King Ferdinand and Queen Isabella in Cordoba, Spain. Image by Flickr

The notorious power couple which expelled the Jews from Spain in 1492, and which gave their green light for the atrocities of the Spanish Inquisition. Among many artistic tributes to the royals, one of the most famous is the portrayal of the king and queen receiving Christopher Columbus, in Cordoba, Spain. 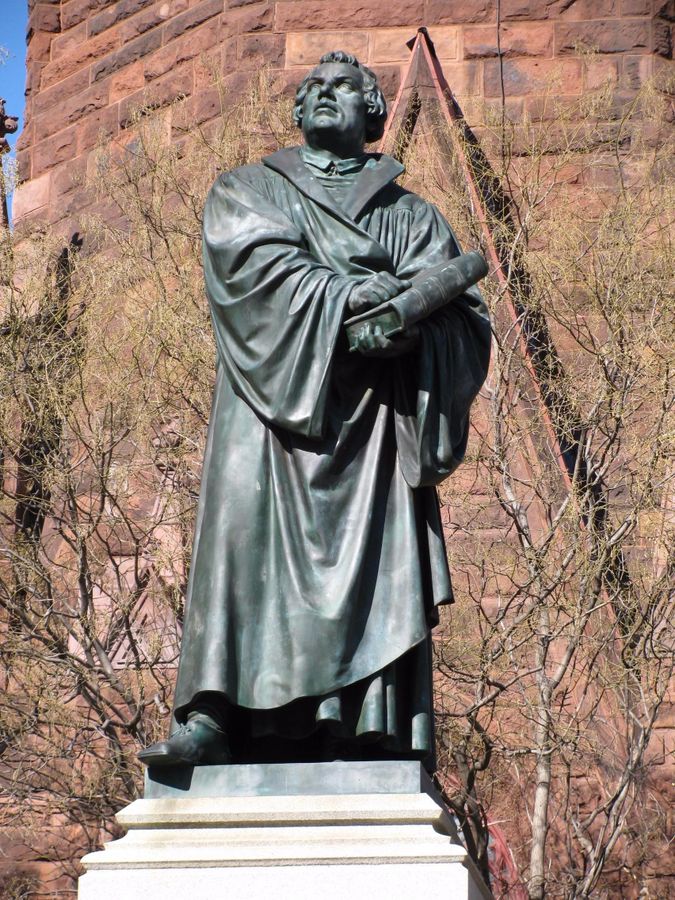 The father of Protestantism was not shy about his views of Jews in his 1543 treatise: “Set fire to their synagogues or schools”. Jewish houses should “be razed and destroyed, “safe-conduct on the highways [should] be abolished completely for the Jews,” and “all cash and treasure of silver and gold be taken from them”, he wrote. Luther actively campaigned for anti-Jewish decrees; centuries later, his works were used by German Lutheran clergy, during the Nazi Third Reich, to justify anti-Semitic policies as Christian doctrine. A bronze full length likeness of his has stood in Worms, Germany since 1868, and a copy of it was installed in 1993 in Washington DC’s Luther Place Memorial Church. 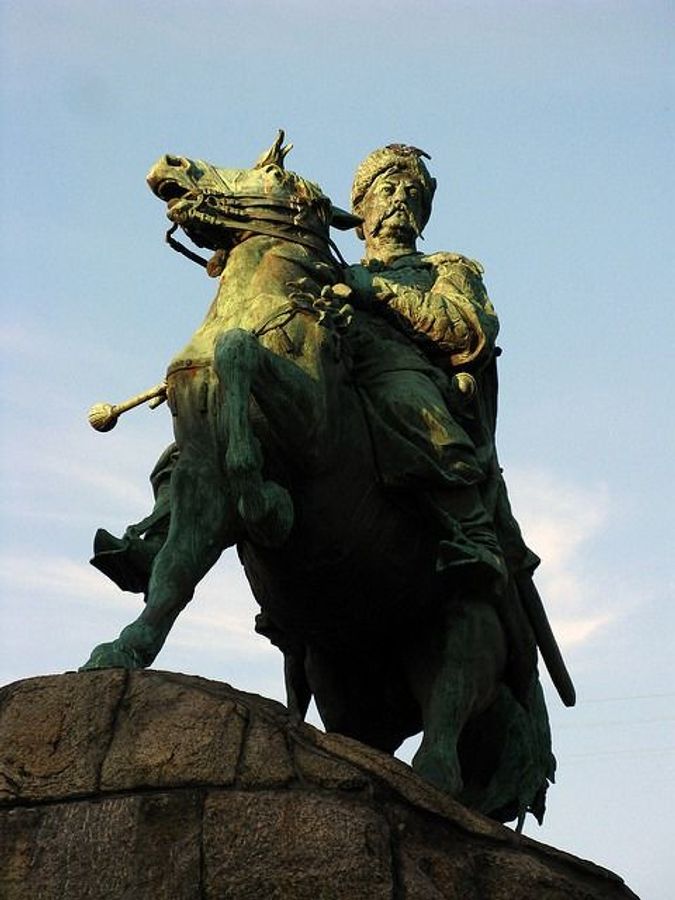 Monument to Bogdan Chmelnicki in central Kiev. Image by wikimedia

The leader of a Ukrainian Cossack rebellion which killed tens of thousands of Jews between 1648-1656 (some say as many as 100,000), in a crusade to eradicate Jews from Ukraine, is memorialized in a landmark statue in the center of Kiev, Ukraine. 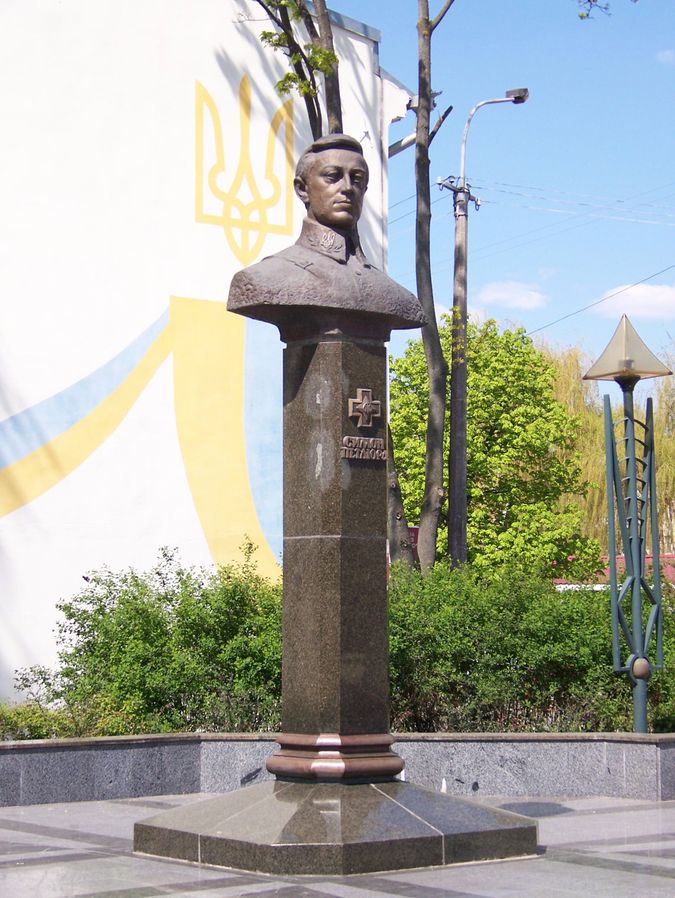 Monument to Symon Petliura in Rivne, Ukraine. Image by wikimedia

This Ukrainian nationalist leader — a journalist and politician, too — worked to promote Ukrainian culture and national awareness during the Russian Revolution. As Head of State, he allowed the rampant 1919 pogroms against Ukrainian Jews, where anywhere from 35,000 to 50,000 were killed. His bust stands in Rivne, Ukraine — one of the towns affected by his pogroms.

Let us, for a moment, take today’s national debate out of the Civil War context — if I may — and consider the very real burden that comes with any public reminders of evil, wherever, and whoever, we may be.

Why These 5 Statues Of Rabid Anti-Semites Are Still Standing