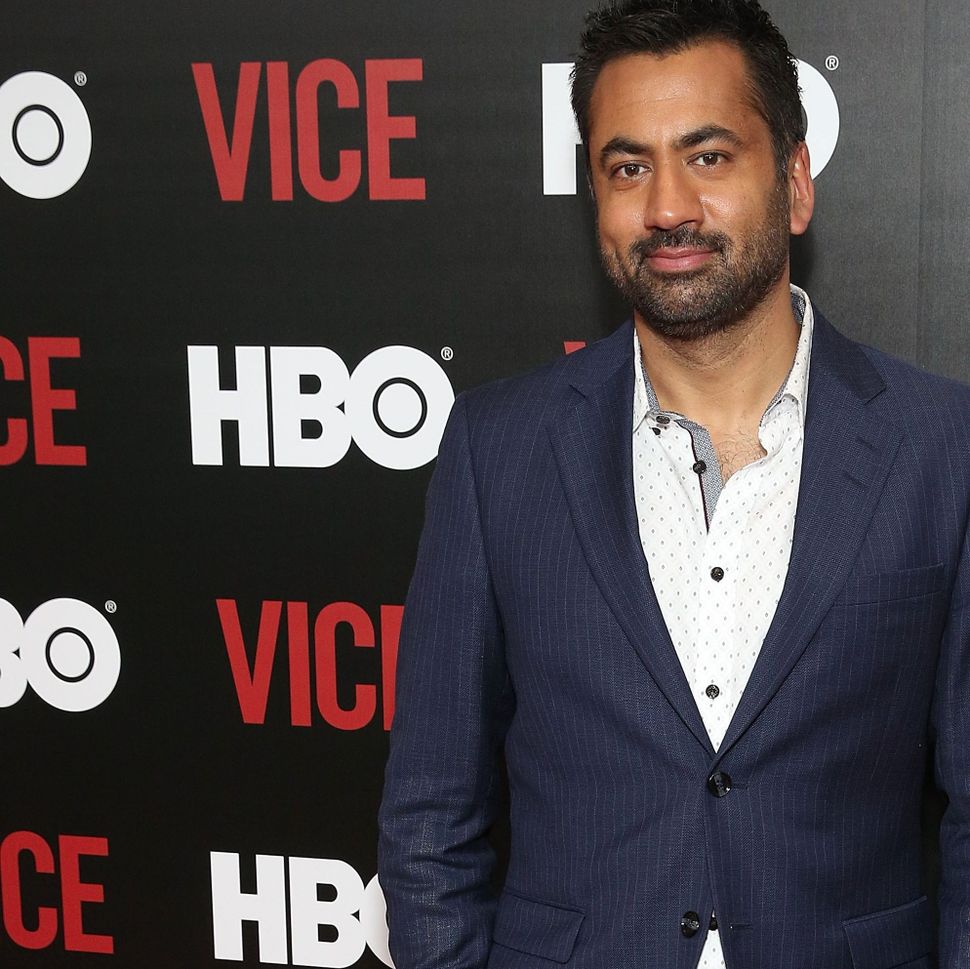 Update, 4:55 pm: As Sopan Deb of The New York Times reported, the White House has now issued a statement claiming that President Trump’s administration had already decided to not to “renew the Executive Order for the President’s Committee on the Arts and the Humanities (PCAH), which expires later this year.”

Updated, 3:45 pm: George C. Wolfe, the only member of the Committee not to sign the original resignation letter, has now resigned.

The latest of President Trump’s councils and committees to face a mass exodus of members following his perceived defense of white nationalists and neo-Nazis is the President’s Committee on the Arts and the Humanities.

16 of that council’s acting members informed Trump of their resignation in a letter released Friday morning, first reported on by The Washington Post.

Dear @realDonaldTrump, attached is our letter of resignation from the President’s Committee on the Arts & the Humanities @PCAH_gov pic.twitter.com/eQI2HBTgXs

“Reproach and censure in the strongest possible terms are necessary following your support of the hate groups and terrorists who killed and injured fellow Americans in Charlottesville,” the letter began. “The false equivalencies you push cannot stand. The Administration’s refusal to quickly and unequivocally condemn the cancer of hatred only further emboldens those who wish America ill. We cannot sit idly by, the way that your West Wing advisors have, without speaking out against your words and actions.”

Its signatories include the actor and former Obama Administration official Kalpen Modi, who goes by Kal Penn, lawyer and Holocaust Museum Council member Andrew Weinstein, author Jhumpa Lahiri, and Minnesota Senator Richard Cohen. The committee’s members were appointed by President Obama; as the Post reported, some of the Committee’s members had resigned upon Trump’s electoral victory, while those who remained agreed to continue serving until the new president named replacements.

The council’s Ex Officio members, who include the chairmen of the National Endowments for the Arts and the Humanities, did not resign. Only a single appointed member of the council, Tony Award-winning theatrical director George C. Wolfe, did not resign.

The letter’s signatories framed their resignations in context of Trump’s often derogatory attitude and policies regarding the arts and humanities, mentioning his proposal of a budget that “eliminates arts and culture agencies,” his attacks on the press, and his attacks on “inclusion,” which they named as a fundamental value of art. Yet they also critiqued his broader policies:

You have threatened nuclear war while gutting diplomacy funding. The Administration pulled out of the Paris agreement, filed an amicus brief undermining the Civil Rights Act, and attacked our brave trans service members. You have subverted equal protections, and are committed to banning Muslims and refugee women & children from our great country. This does not unify the nation we all love.

As Dave Brown of the DC Examiner noted, the letter’s crafters included a crafty artistic message: Read like an acrostic poem, the first letters of every paragraph spell out the word “RESIST.”

Contacted by the Post, the White House offered no comment on the resignations. First Lady Melania Trump serves as the council’s honorary chairman.