Why Are So Many of Today’s Recording Stars Named After Prophets? 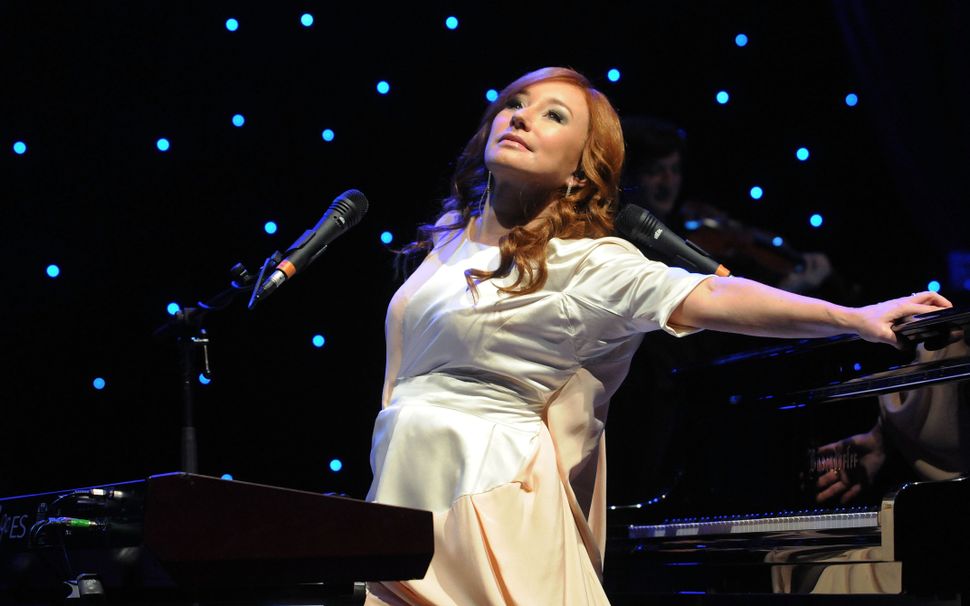 Okay, so Ariel might not have been a prophet per se, but it’s a solid Hebrew name going back to biblical times and still popular in the modern era. Psych-pop singer Ariel Pink shouldn’t be confused with female pop singer Pink, whose name is just Pink. Ariel Pink’s real name, however, is Ariel Marcus Rosenberg, and he was born into a nice Jewish family in Mexico City. His father is a gastroenterologist. (As for just Pink, her real name is Alecia Beth Moore, and her mother is Jewish.)

Benjamin — or Binyamin — also wasn’t technically a prophet. But he was the last born of Jacob’s 13 thirteen children and the progenitor of the tribe bearing his name. More important, if you listen to Benjamin Clementine’s music, you’ll hear the voice of an angel.

Amos, Moses and the self-styled Prophets of Rage (which to some may seem redundant) – in their day, they knew how to tell it like it is. And they didn’t hold back.

If you’ve been reading closely and paying attention, you’ll note that I’ve mentioned only five artists, one short of a half-dozen. The sixth is Zola Jesus, the stage name of American singer-songwriter and synth-pop producer Nicole Hummel, a Kate Bush-style banshee whose given name is Nika Roza Danilova. She claims Russian, German, Slovenian and Ukrainian descent. For what it’s worth, she considers Steve Reich — the very Jewish pioneer of Minimalism — to be one of her greatest influences. And Jesus — well, raise your hands if you think he was a prophet.

Why Are So Many of Today’s Recording Stars Named After Prophets?