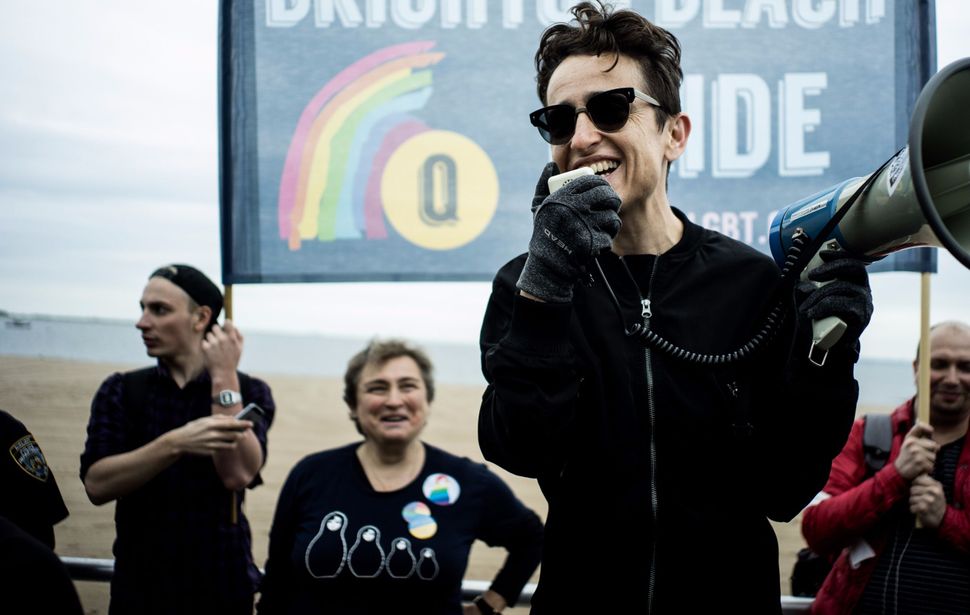 Masha Gessen and Elliot Ackerman are among the finalists for this year’s National Book Awards.

Such an honor to be on this list. Thank you @nationalbook https://t.co/rjkb3yMrWd

Nominated alongside Ackerman for fiction are Lisa Ko for “The Leavers,” Min Jin Lee for “Pachinko,” Carmen Maria Machado for “Her Body and Other Parties: Stories” and Jesmyn Ward for “Sing, Unburied, Sing.”

Finalists in the nonfiction category, alongside Gessen, are Erica Armstrong Dunbar for “Never Caught: The Washingtons’ Relentless Pursuit of Their Runaway Slave, Ona Judge,” Frances FitzGerald for “The Evangelicals: The Struggle to Shape America,” David Grann for “Killers of the Flower Moon: The Osage Murders and the Birth of the FBI” and Nancy MacLean for “Democracy in Chains: The Deep History of the Radical Right’s Stealth Plan for America.”

Winners of the Awards will be announced at a gala on November 15.