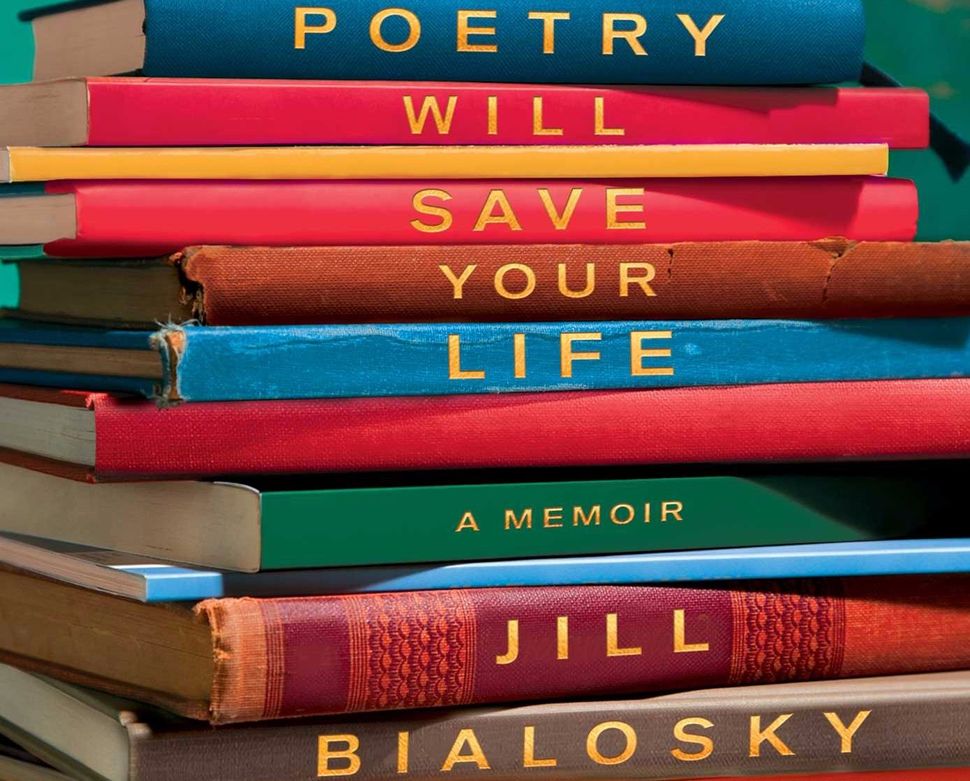 Image by Courtesy of Simon & Schuster

Poet Jill Bialosky, currently an editor at W.W. Norton and Company, has been accused of plagiarism in her recent memoir from Simon & Schuster “Poetry Will Save Your Life.”

The accusations, made by poet and critic William Logan in the Tourniquet Review, center on Bialosky’s brief biographies, in the memoir, of poets whose work she discusses; Logan writes that Bialosky “has plagiarized numerous passages from Wikipedia and the websites of the Academy of American Poets and the Poetry Foundation.” Among the examples quoted were paragraphs on Robert Louis Stevenson, Louise Glück, and Sylvia Plath. (The last of these, a passage on Plath’s “Poppies in October,” Logan alleged to have been plagiarized from Helen Vendler’s book “Last Looks, Last Books.”)

At the time of publication, Atria Books, the Simon & Schuster imprint that published “Poetry Will Save Your Life,” had not responded to a request for comment.

The book, released this past August, was included in one of the Forward’s 2017 book guides. Bialosky’s previous books include the 2011 memoir “History of a Suicide: My Sister’s Unfinished Life,” four books of poetry, most recently “The Players” (2015), and two novels, including “The Life Room” (2007).